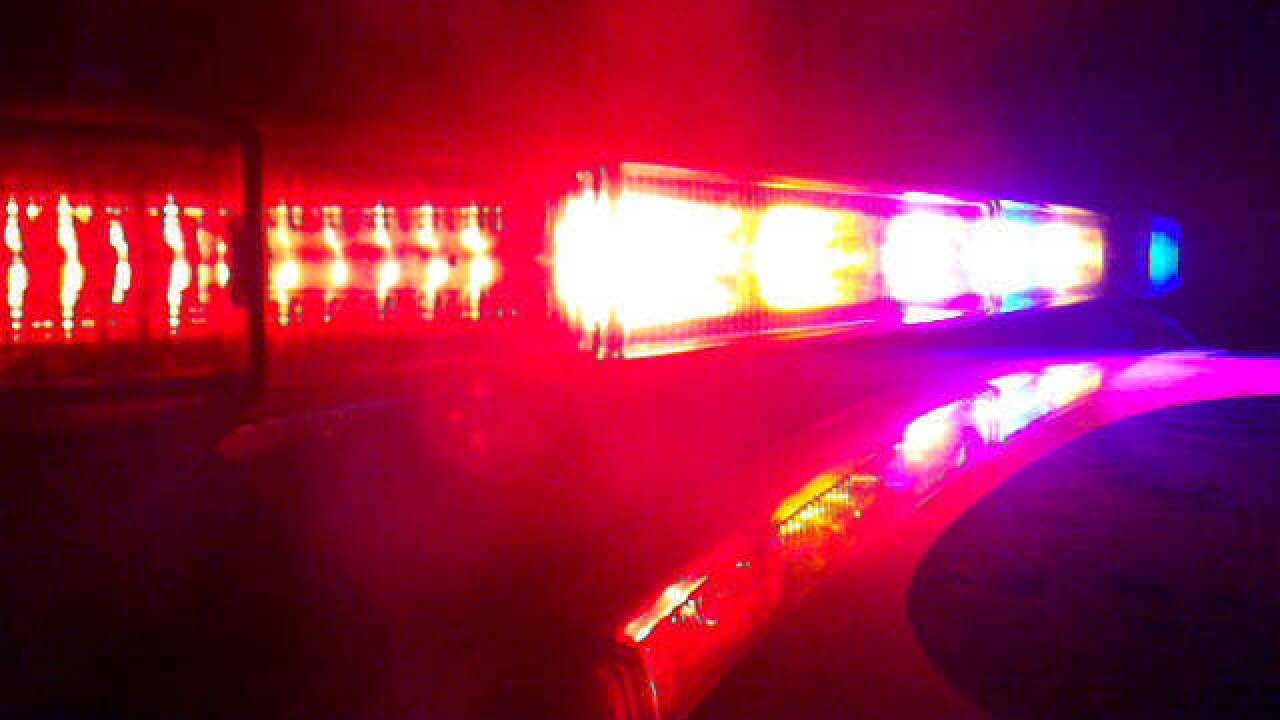 SALLISAW--Oklahoma State Bureau of Investigation says that Sunday night at about 10:45am a Sallisaw police officer stopped a silver Ford Focus in the parking lot of the Northeastern Health Systems-Sequoyah.

At some point after that second physical altercation, the first officer shot Atchley, officials say.

Atchley had an active warrant for his arrest at the time.

Police say that Atchley was treated at Northeastern Health Systems hospital, but he died from the gunshot wound.

Several agents arrived on scene to interview witnesses, collect evidence, and document the scene. When the investigation is complete, OSBI agents will present a comprehensive, written report to the district attorney.

The district attorney will determine if the shooting was justified.