Man dead after shooting near 61st and Peoria 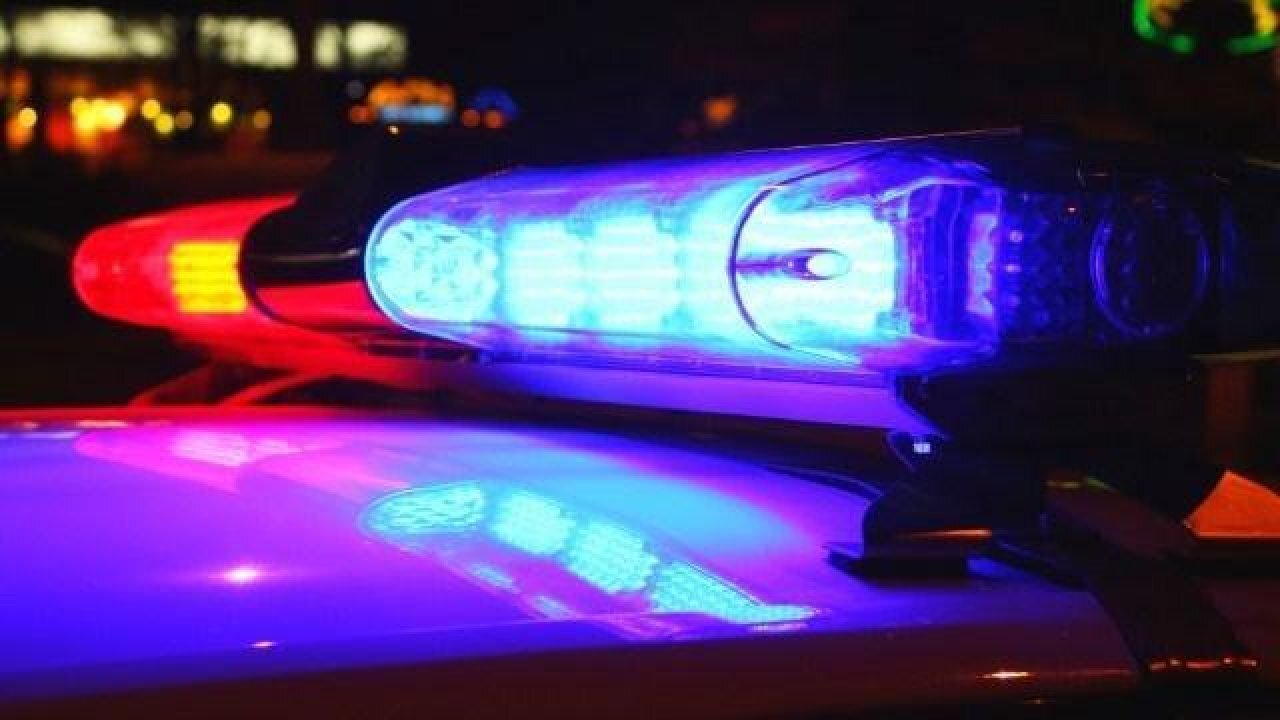 Tulsa police say a man has died following a shooting in south Tulsa on April 2.

Police say a woman reported she was attacked by the man and shot him near 61st Street and Peoria Ave.

The man killed was identified as Ronald Davis, 47.

A woman who was questioned in connection with the shooting was released after investigators determined the shooting to be done in self defense.