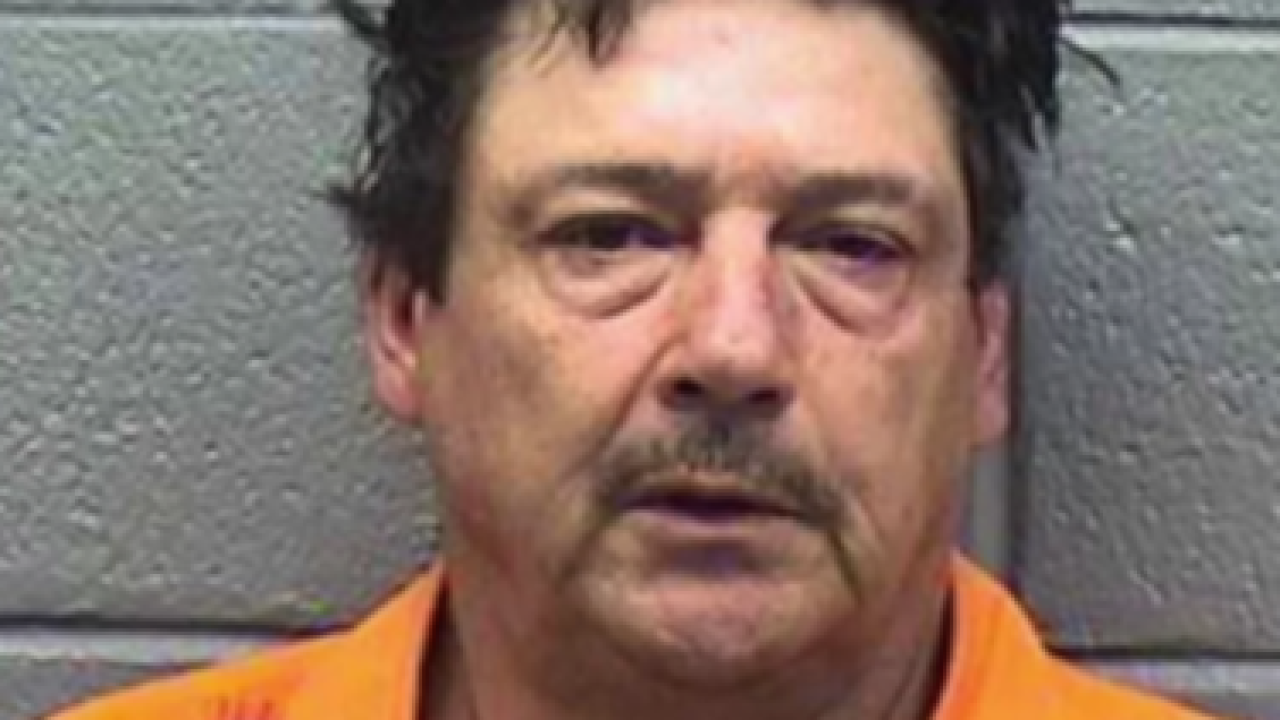 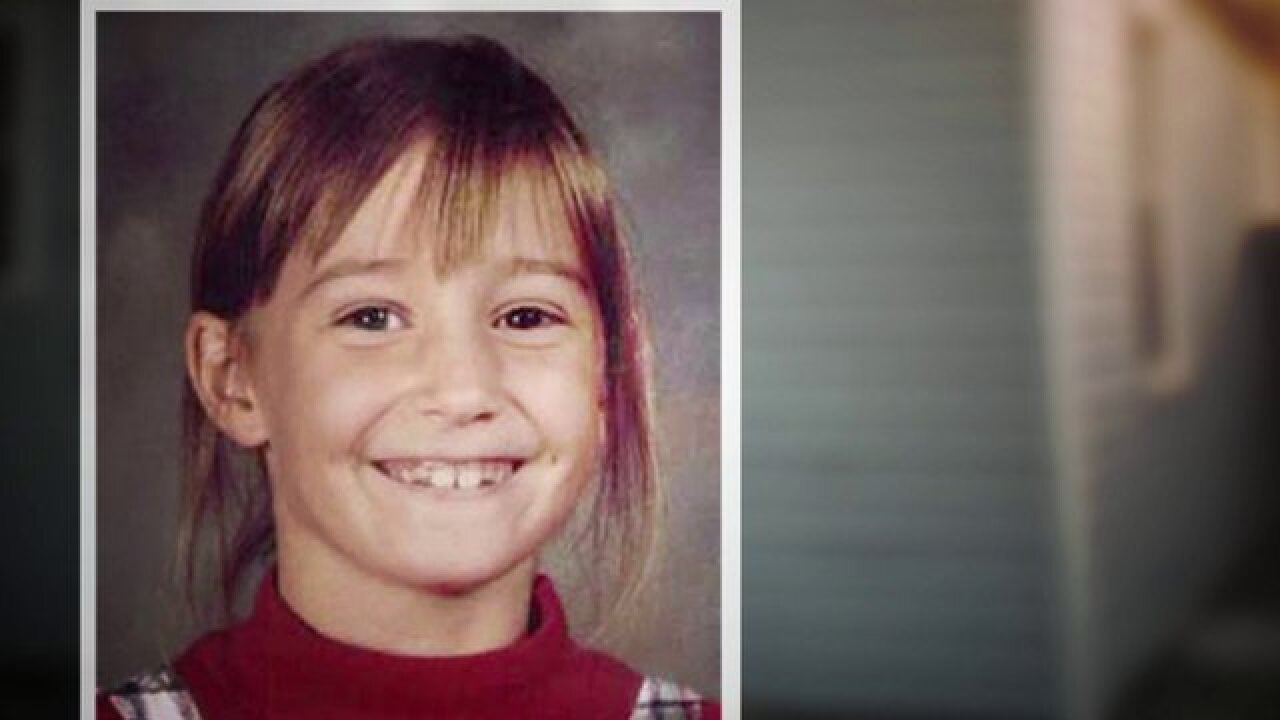 OKLAHOMA CITY – A Midwest City man who was convicted in the cold case murder of a young Oklahoma girl was sentenced to prison Monday.

According to KFOR, Anthony Palma, 58, was convicted of first-degree murder of Kirsten Hatfield after a little more than an hour of jury deliberation in October.

Eight-year-old Kirsten Hatfield disappeared from her Midwest City home in May 1997. She was never found and the case went cold.

However, prosecutors filed murder charges against Palma in 2015, after linking DNA found on a pair of Hatfield’s blood-stained underwear matched Palma.

The DNA evidence was key to prosecutors case against Palma, as Hatfield’s body has never been found.

Palma lived two doors down from Hatfield and still lived there at the time of his arrest.

After finding Palma guilty of first-degree murder, the jury recommended he serve life in prison without the possibility of parole.

On Monday, a judge agreed with the jury’s recommendation and sentenced Palma to life in prison without the possibility of parole.

At his sentencing, Palma waived his right to an appeal.