Man arrested in Tulsa Co. after police say he led them on pursuit, had 100 pounds of stolen copper 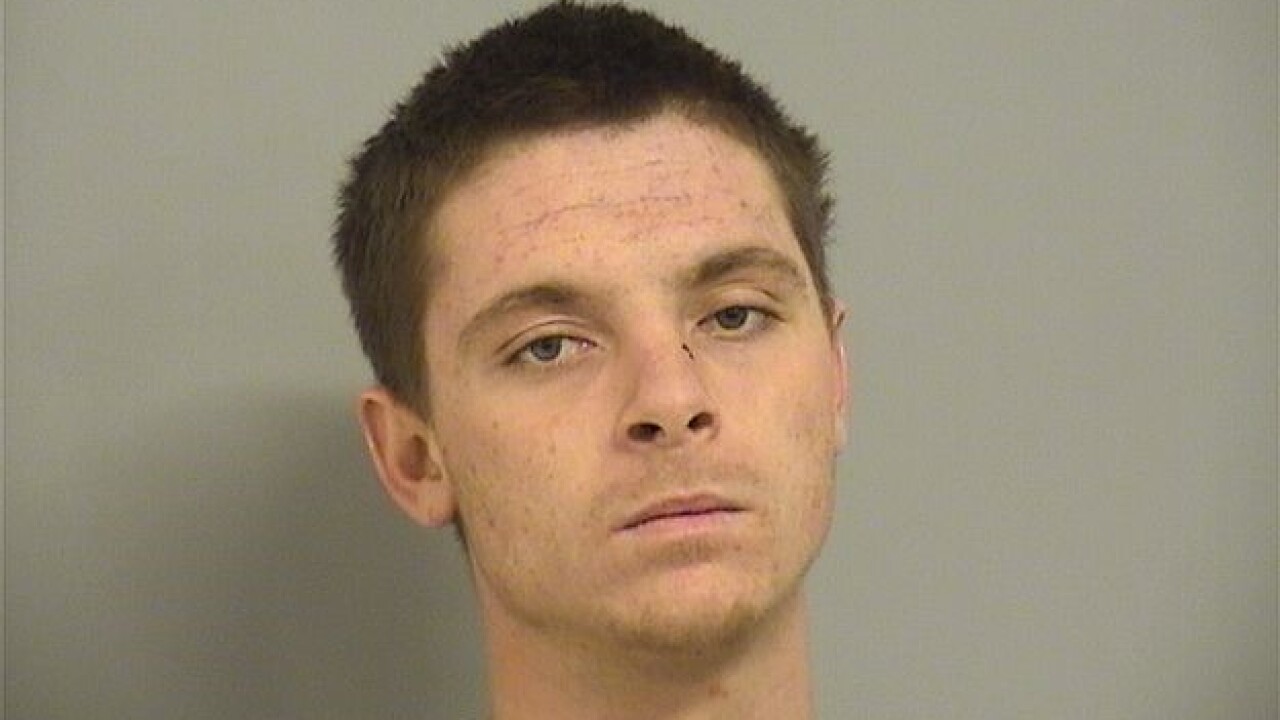 TULSA COUNTY -- A man was arrested late Saturday night after police said he led them on a pursuit and was in possession of stolen metals.

Sand Springs police said at about 8:30 p.m. Saturday, they observed the driver of a white Chevrolet Malibu driving erratically near 108 North Wilson.

An officer followed the driver of the vehicle, identified as Trey Coffee, also known as "Little Man."

The officer said Coffee made numerous traffic violations, and then drove into an alleyway suspected as being an area used for fencing stolen metals.

The officer turned on his emergency lights, and said Coffee led him on a pursuit across eight miles of Tulsa County which ended near 65th and Admiral Boulevard.

Police said Coffee tried to break into a home in the area after the pursuit ended, but was unsuccessful.

Two other people were also inside his vehicle. They told police that they had begged Coffee to stop running from police, and felt they were involved in the dangerous situation against their will.

About 100 pounds of copper wire were found in Coffee's vehicle, which was found to have been stolen.

Coffee had also multiple warrants for his arrest, one of which was for walking away from a DOC halfway house. He was arrested on eluding, kidnapping and multiple other complaints.