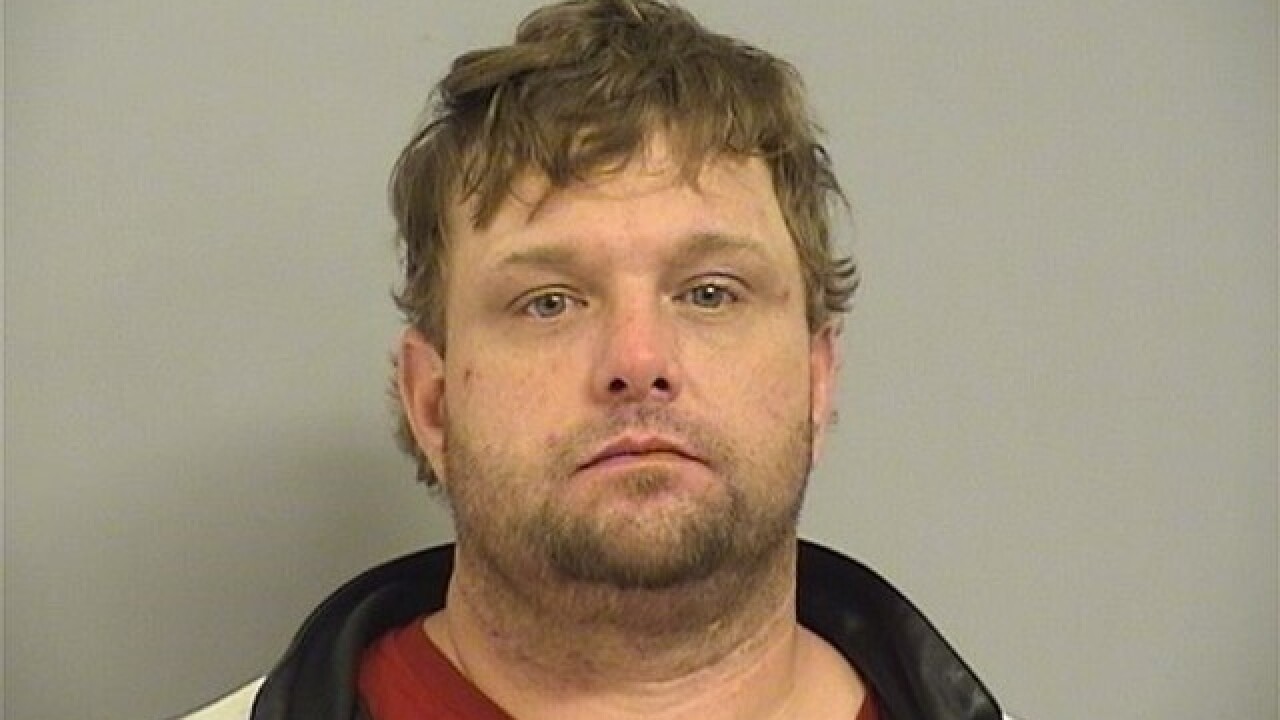 TULSA -- A man was arrested Tuesday in connection with a hit-and-run crash late Monday night.

The two-vehicle crash happened at about 11:40 p.m. on Monday night at 1300 North Harvard Avenue.

Witnesses said after the crash, they saw Monty Bell, 38, leave the scene on foot.

The driver of the other vehicle was taken to the hospital for treatment.

Bell was charged for felony hit and run, not having a driver's license and running a stop sign.