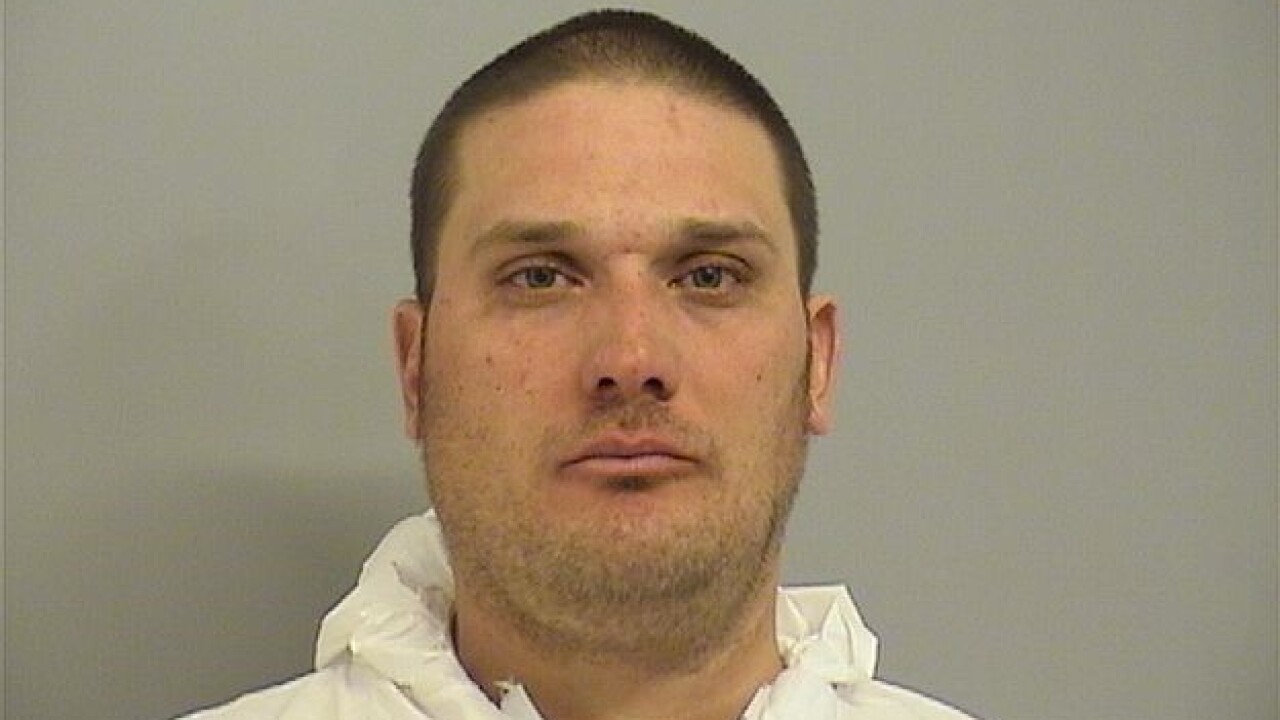 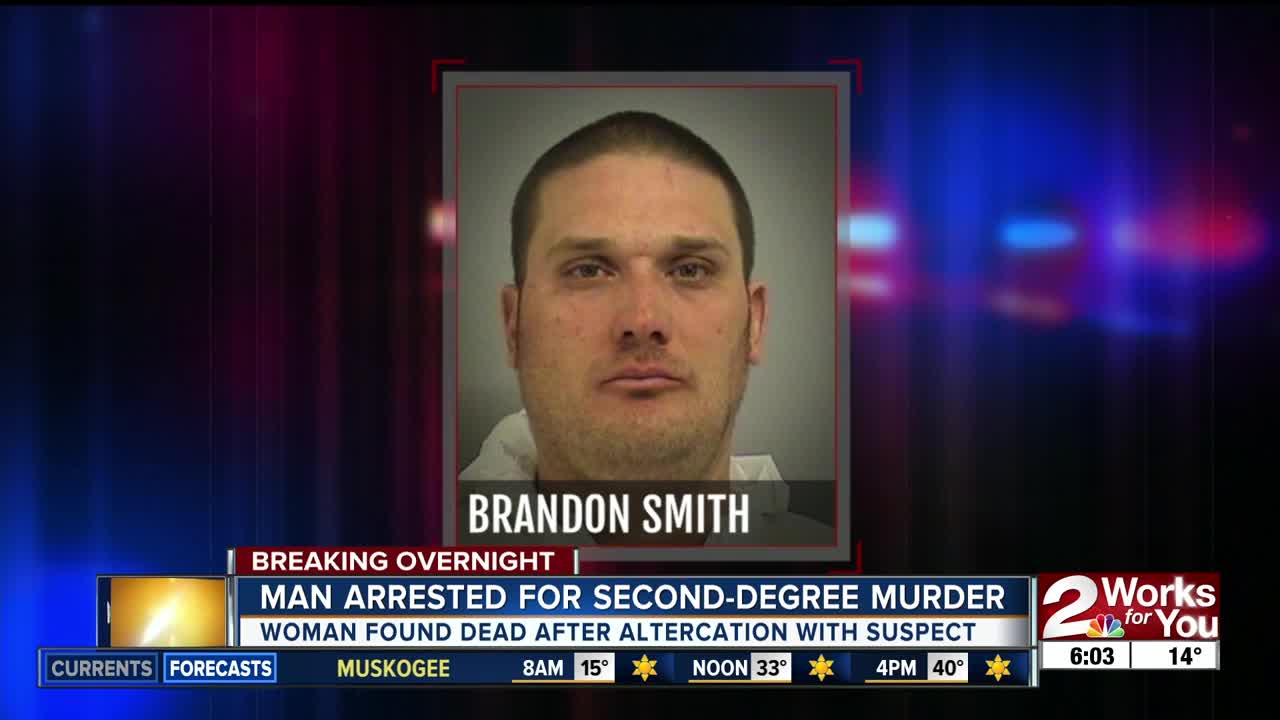 TULSA — A Tulsa man is behind bars after being arrested for the city's fifth killing of the year.

45-year-old Brandon Smith is being held on a count of second-degree murder after he was accused of strangling his wife overnight.

The woman's body was found at a home near 11th and South Utica.

Smith reportedly told police that he "snapped," and killed his wife after an argument.

The woman was identified as Cynthia Mayfield, 39.