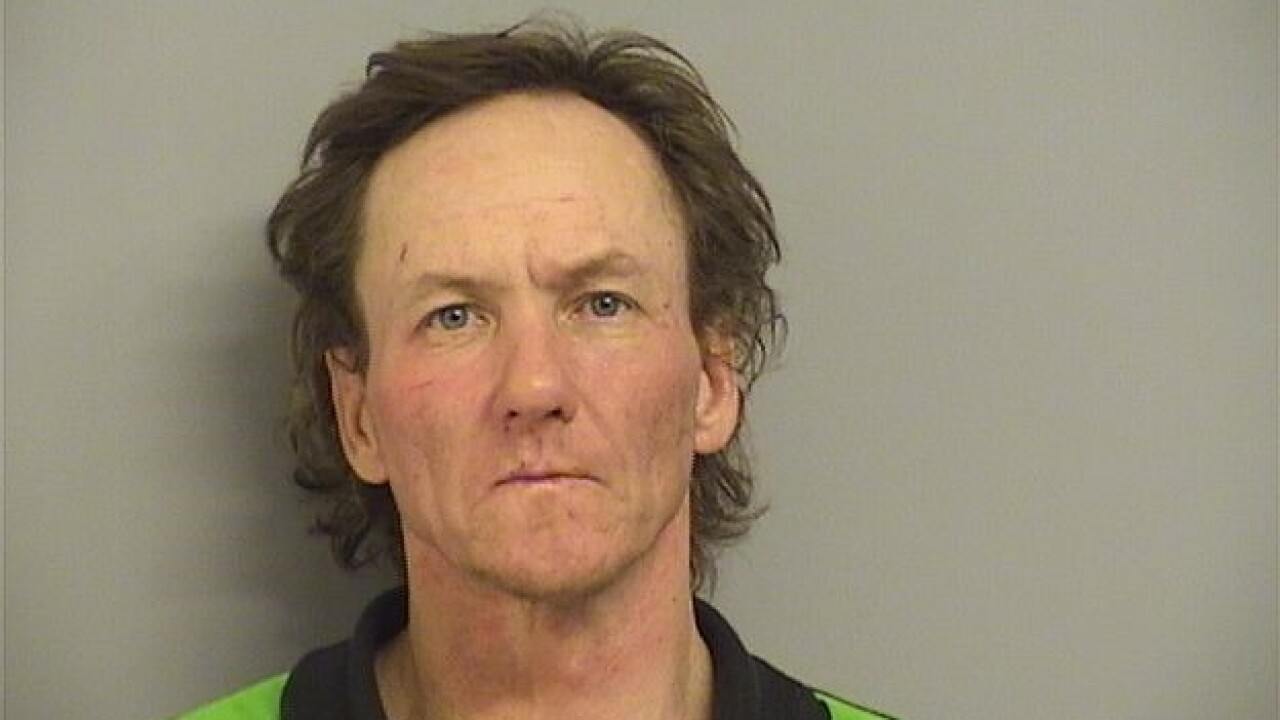 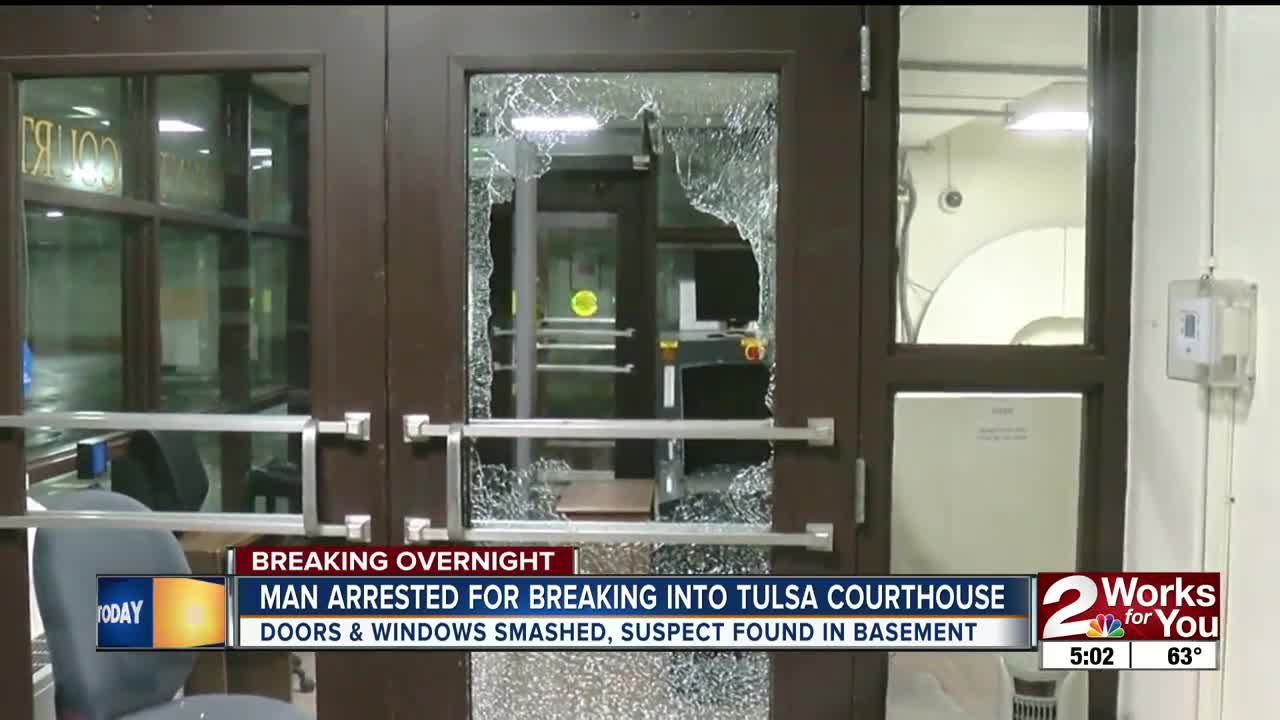 TULSA — Tulsa County Sheriff's Office are working a business break-in, but it's not a typical target.

They found Teague hiding in the basement.

The sheriff's office says they got a call around 8:30.

Deputies said Teague called and said he was being chased so he broke into the courthouse.

Minutes later when deputies arrived -- they found Teague in the basement.

Deputies didn't see that he tried to take anything -- but they did notice the damage.

"Several of the doors had been broken and busted out," Tulsa County Sgt. John Harris said. "The glass had been busted out. The suspect also made it down the hall where court services are and had busted that window out as well."

The deputy says Teague had minor injuries to his hands from breaking the glass.

Teague was taken into custody and booked into the jail.