Man arrested, accused of Pittsburg County assault with a saw 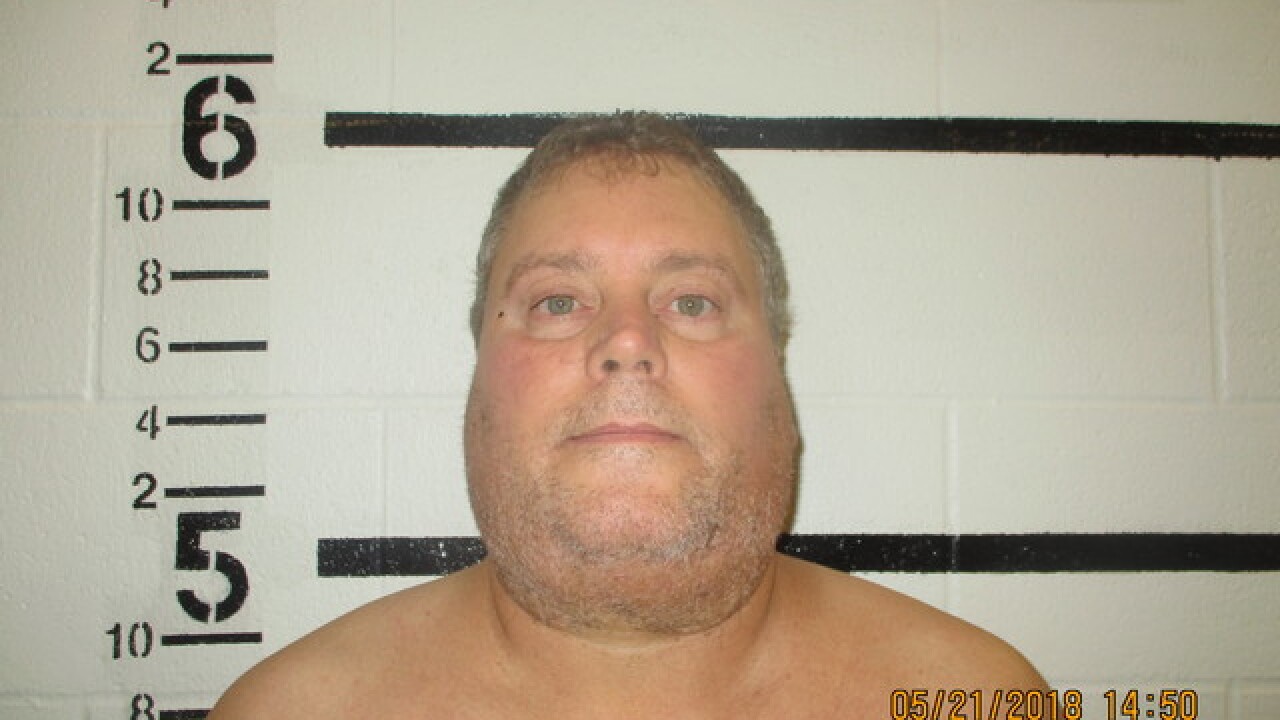 PITTSBURG COUNTY, Okla. -- A man was arrested in late May after officials said he assaulted another man with a skill saw.

Officials said on May 21, deputies were sent to the 400 block of Wayside Drive in connection with an assault.

A victim at the residence was found bleeding from the head.

Deputies learned that the suspect vehicle was a white Chevy SUV, which they located in McAlester along with the suspect, William Harrington.

Deputies said Harrington had blood on his hands and face. He was taken into custody on a count of assault and battery with a deadly weapon.