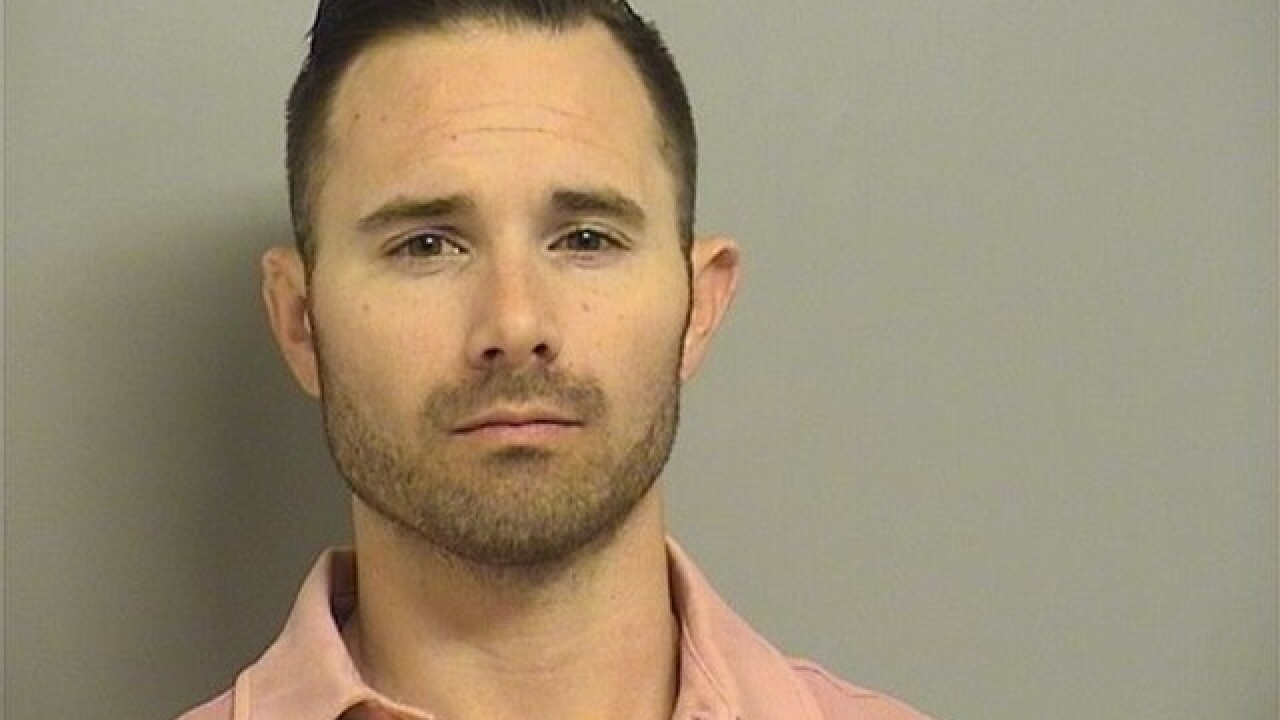 TULSA -- A man has been accused of robbery and kidnapping after police said he feigned interest in renting a home.

Police said on Sept. 20, the victims were tied up and robbed by who they thought were prospective home renters.

The victims said that they were showing the prospective renters around the home and all of a sudden, the suspects ordered the victims to the floor, duct-taped them, stole their debit card and demanded the pin number to the card.

One of the suspects drove to an ATM and withdrew a large amount of cash while the other suspect stayed at the home.

Derrick Turley, 31, was identified as one of the suspects after an anonymous tip.