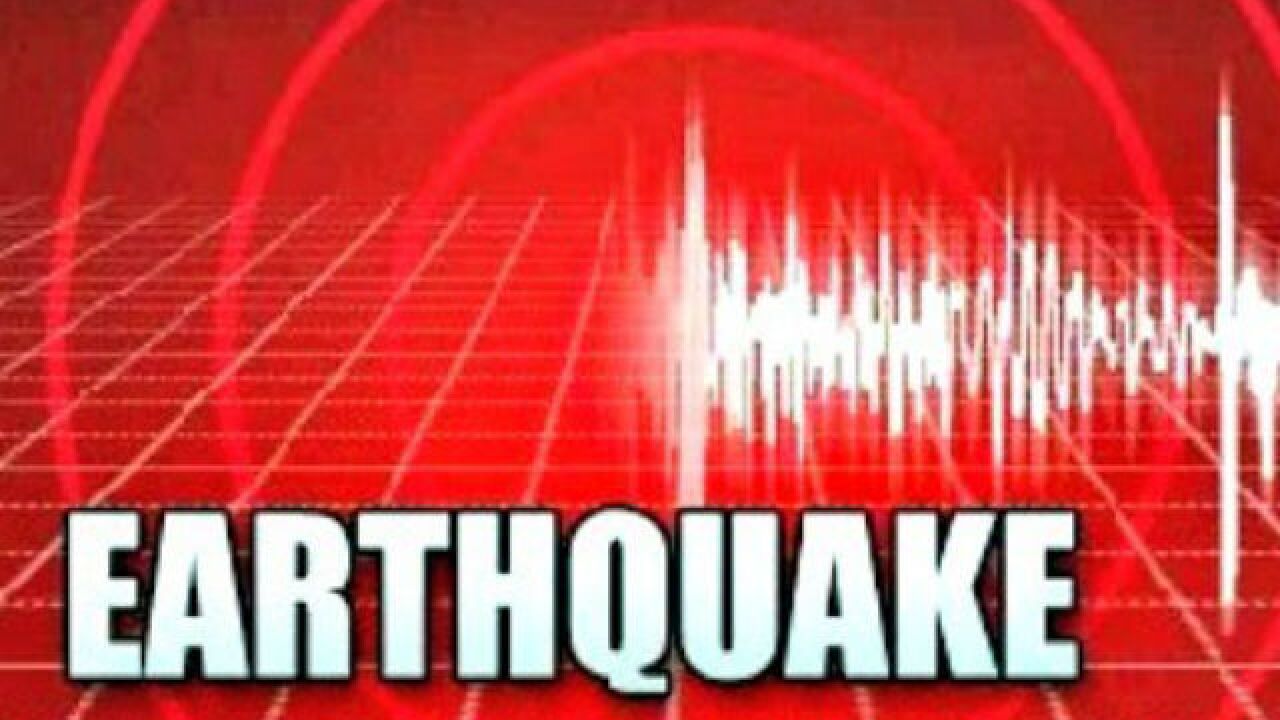 The survey reports the temblor was recorded just after 9 p.m. Tuesday near Morrison, north of Stillwater and about 65 miles (105 kilometers) northeast of Oklahoma City.

No injuries or damage have been reported. Geologists say damage is not likely in quakes below magnitude 4.0.

Thousands of earthquakes have been recorded in Oklahoma in recent years, with many linked to the underground injection of wastewater from oil and natural gas production. Scientists have also linked earthquakes in Kansas, Texas and other states to wastewater injection.

Oklahoma regulators have directed several oil and gas producers in the state to close injection wells and reduce volumes in others.