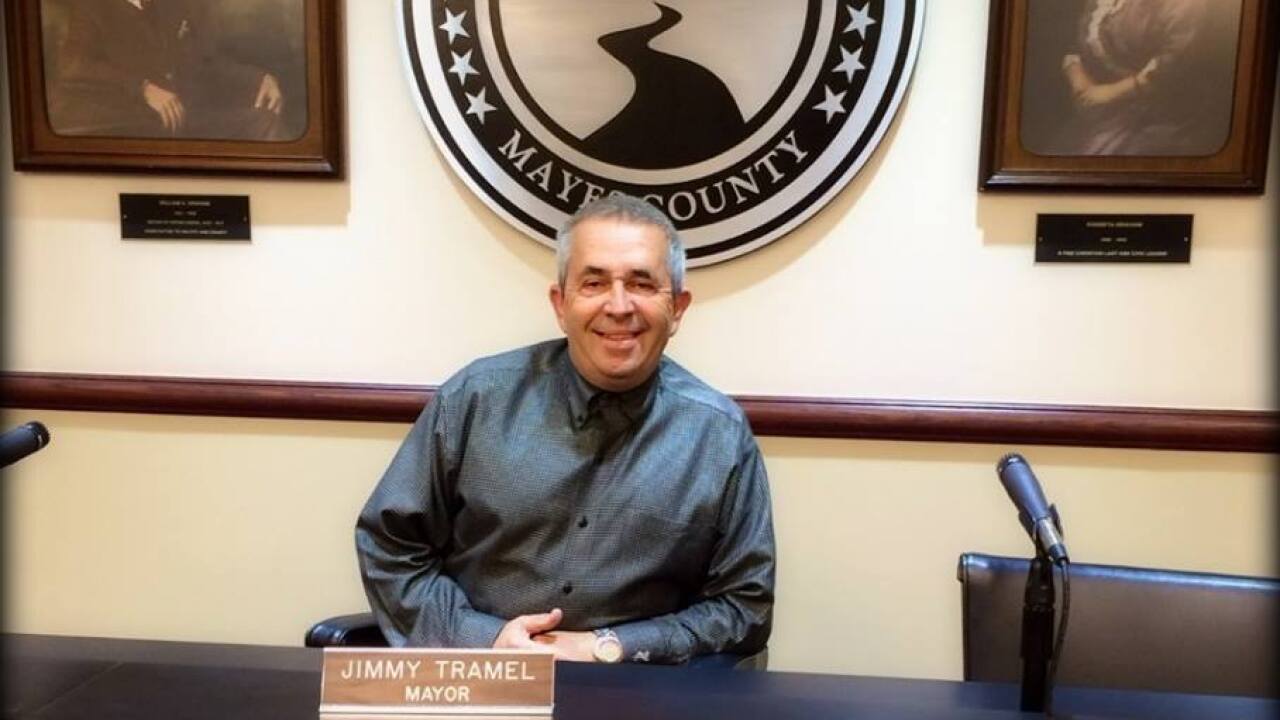 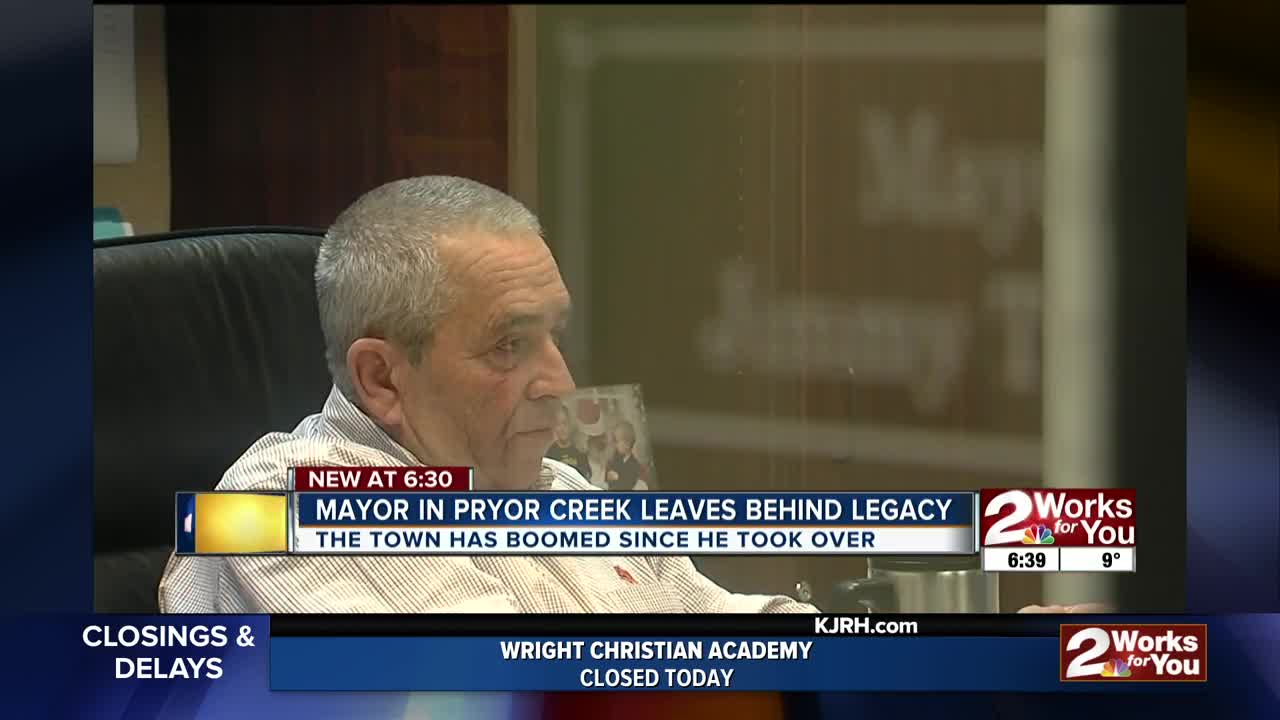 Two candidates will advance to a runoff on March 5 to determine who will replace him.

During his time in office, the budget for the city grew from $3 million to $8 million.

Economic growth and managing money are two of the mayor's biggest accomplishments.

He said Google moving to the outskirts of Pryor Creek played a large role. He said the large corporation is constantlty asking what they can do for the city, like clean up parks or paint benches.

He said he regrets not being able to grown the downtown area but hopes the next mayor will make that a priority.

Mayor Tramel said he knew it was time to move on, but he is going to miss his job.

Three years ago, Mayor Tramel said he lost his wife to cancer and a year later he lost his best friend.

He said he realized it was time for him to shift his full focus to his children and grandchildren. Mayor Tramel is not moving out of Pryor Creek.

The mayor said one of his grandchildren is excelling in the Claremore Band Program.