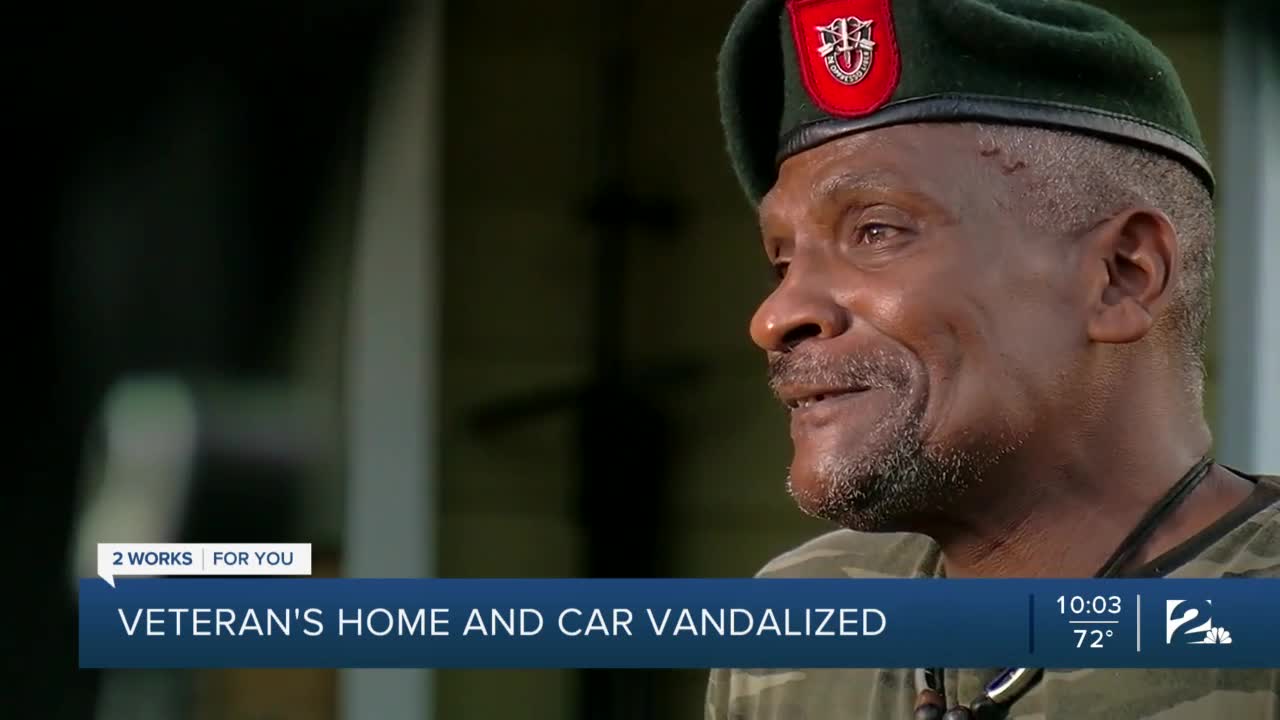 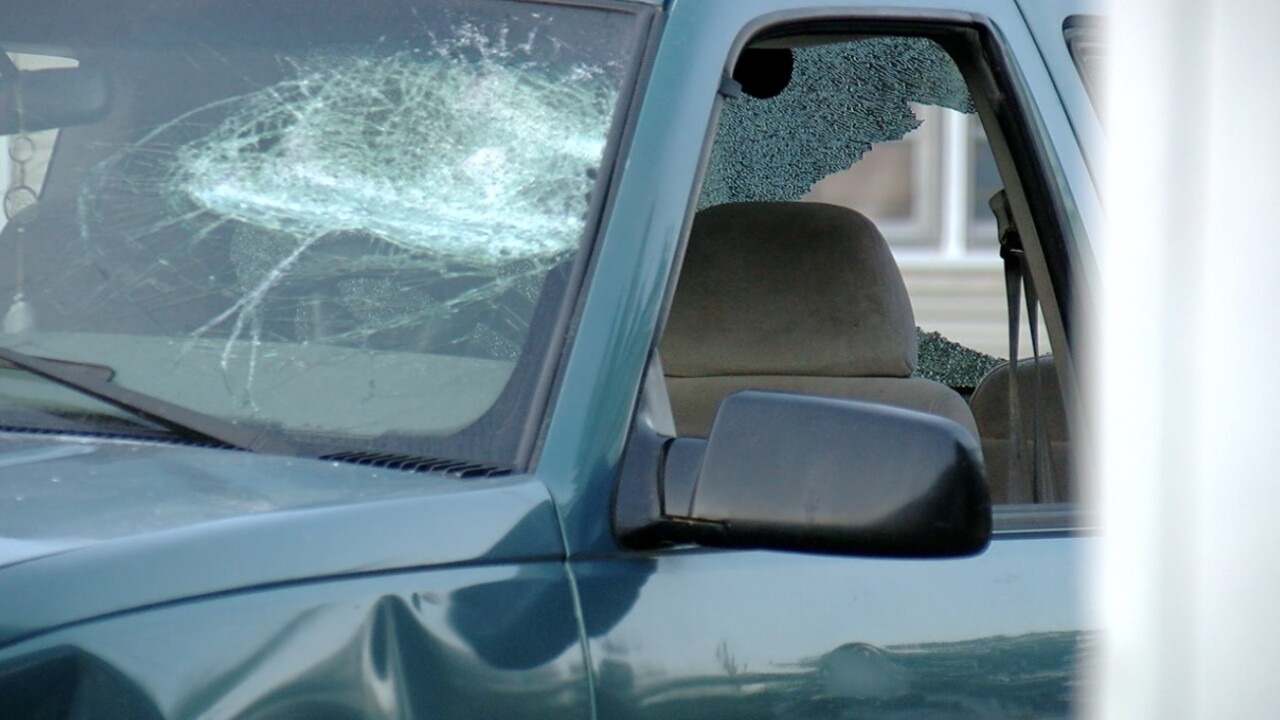 TULSA, Okla. — A local veteran wants answers after someone vandalized his house and car right after he said another incident occurred.

Martin Moses is having a rough few months. His father died in June. Then, his oldest son passed away in July, and on Sunday night during a visit to a QuikTrip, he said someone attempted to rob him.

“Second assailant was approaching with a baseball bat," Moses said. "And I just grabbed on to a car that was headed to the front of QuikTrip, their window, made it inside and called 911.”

The trouble didn’t stop there. When he returned from QuikTrip, more police were at his home where the windows on his house and truck were smashed in.

“There’s no rocks inside. So, that means they used a bat or something," he said. "And the same thing with my home windows, and I’m just appalled.”

Moses served in the military as a Green Beret for 14 years. He thinks these assaults were no accident.

Moses suffers severe PTSD from his time in the military and has heart issues. These incidents are now impacting his mental and physical health.

“I haven’t slept all night since this has taken place because my home is not secure," he said.

Even with the smashed windows and attempted robbery, Moses is still trying to stay positive.

Moses said he filed reports with the Tulsa Police Department hoping to get justice for what was destroyed.