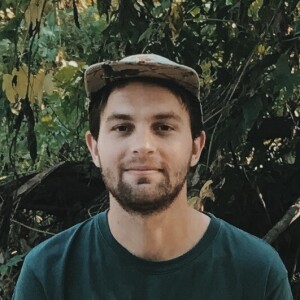 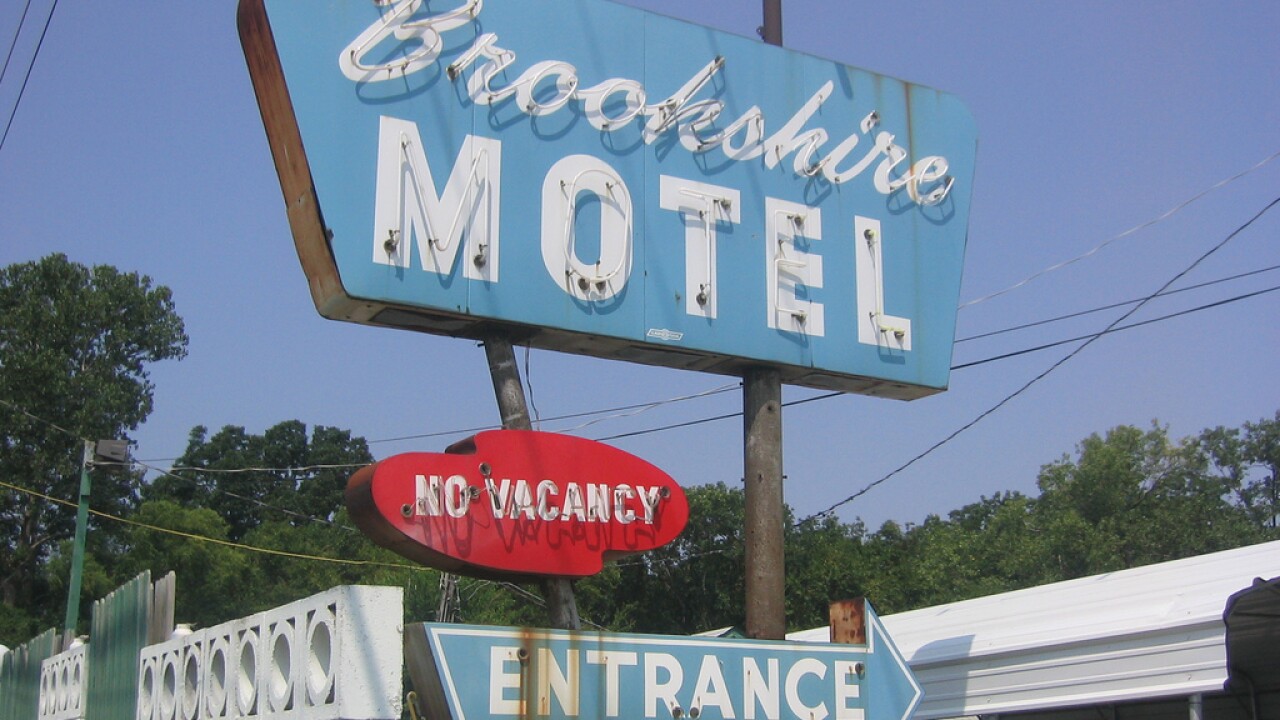 The list was created to raise awareness for the historic locations around the state that are at risk of demolition or deterioration.

The Brookshire Motel was built in the 1940s along Route 66 and is an example of the roadside motels made popular around the route during the 40s. It recently caught fire in February, burning the main building, but leaving the cottages and neon sign. It is under threat of demolition if repairs aren't made.

The Getty Bunker was built in 1942 and used by infamous J. Paul Getty when he took over the Spartan aircraft company during WWII. It's built in art deco style, and was built with 12-inch thick concrete to ease Getty's paranoia. It is deteriorating due to neglect and is at risk of demolition due to liability and lack of use. A new company recently purchased the property.

The Griffin-Goodner Grocery Warehouse was built in 1925 on the historic KATY Railroad at North Detroit Avenue and East Cameron Street and serves as an example of a temple-front commercial-style warehouse. It is known for being the home for the Spaghetti Warehouse downtown when it opened in 1992. Adaptive reuse for the building is preferred, POK said.

“The past year has proved to be a difficult time for Oklahoma’s historical structures with the loss of Founder’s Bank, the fire and partial loss of Brookshire Motel in Tulsa and the uncertain future of the First Christian Church,” POK Executive Director Cayla Lewis said. “The list of Oklahoma’s Most Endangered Places was created to bring awareness to the importance of protecting our state’s historical resources such as these. Our hope is to bring the issue to light so more Oklahomans are educated on what they can do to help advocate for these landmarks.”