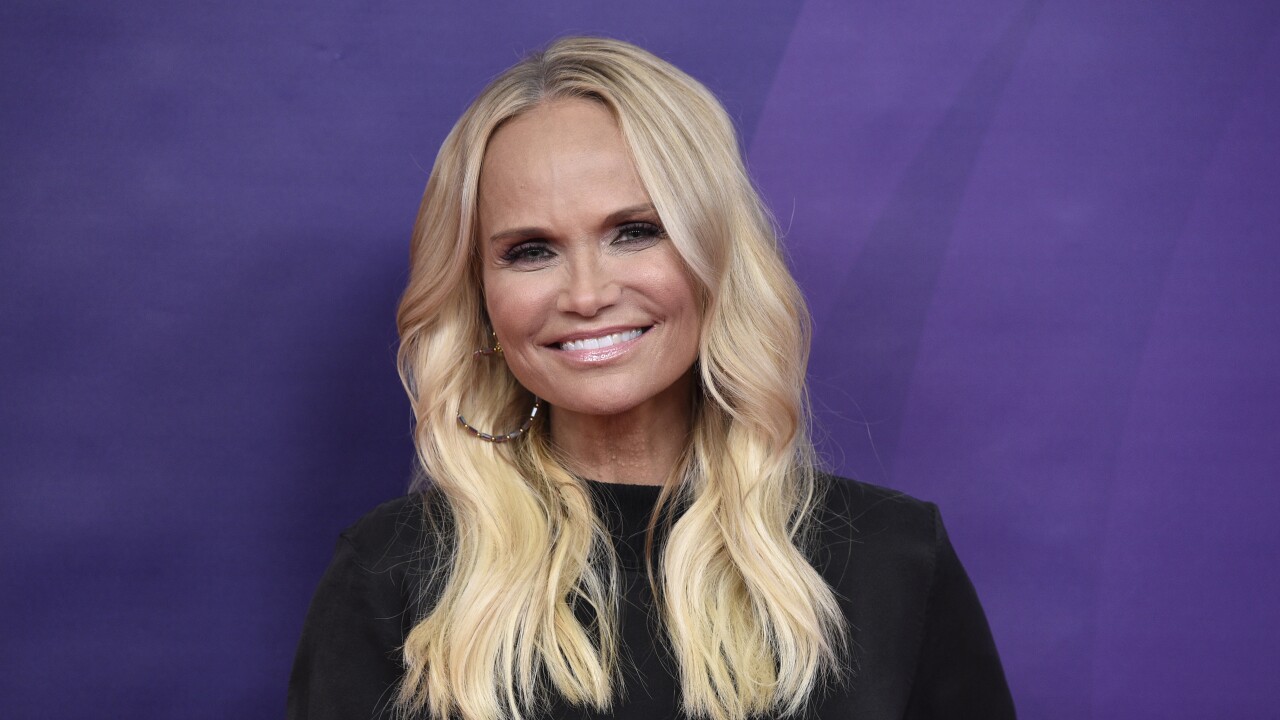 (Copyright 2020 The Associated Press. All rights reserved. This material may not be published, broadcast, rewritten or redistributed.)
Chris Pizzello/Invision
Kristin Chenoweth, a cast member in the NBC television series "Trial & Error," poses during the 2018 NBCUniversal Summer Press Day on Wednesday, May 2, 2018, in Universal City, Calif. (Photo by Chris Pizzello/Invision/AP)

Oklahoma native Kristin Chenoweth took to Facebook calling on several celebrities and the community to show their masks!

Chenoweth is an actress and singer, originally from Broken Arrow. She received national recognition for her role as Glinda in the musical Wicked and received an Emmy for her television role in Pushing Daisies, according to Wikipedia.

Chenoweth posted a picture of herself in an OKC Thunder mask. She called on 'Okies' and celebrities like Garth Brooks, Reba McEntire, Carrie Underwood and more, saying, "Let's see those masks!!"

Coronavirus cases continue to surge across the country, including in Oklahoma.

On July 1, Oklahoma had it's largest single day report of confirmed COVID-19 cases in the state at 585.