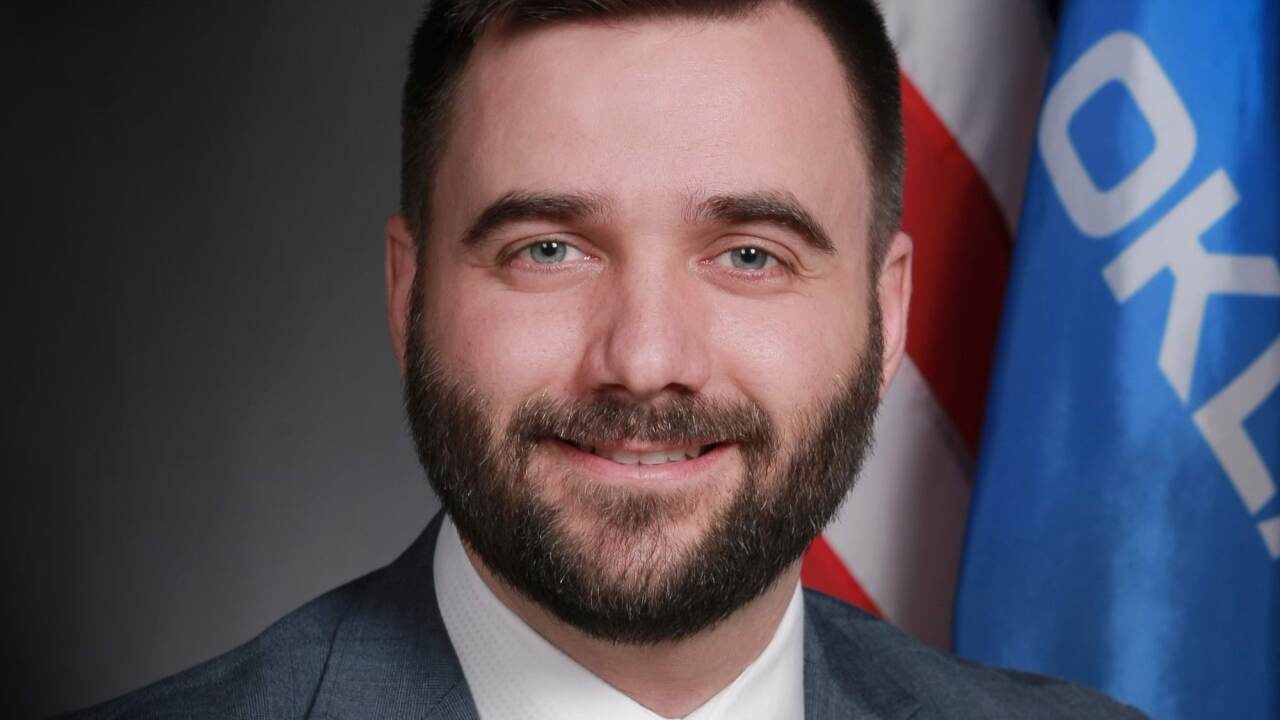 Bills proposing "Make America Great Again" and "Keep America Great" Oklahoma license plates have caused quite the buzz, and have been met with some opposition.

According to a press release, each purchase of the specialty license plate would support two veteran groups in Oklahoma that President Trump has donated to in the past.

In addition to all other registration fees that are required by the Oklahoma Vehicle License and Registration, a special license plate is $35 per year.

The press release states that each purchase of a specialty license plate would donate $10 to the Warriors for Freedom Foundation and $10 to the Folds of Honor Foundation.

The Veterans of Foreign Wars Department of Oklahoma says they oppose Senate Bill 1384.

In a press release, VFW Department of Oklahoma officials say, "We strongly oppose any such use of veterans to promote a political cause or agenda. Given that only two of the many VSOs in our state are represented, it is obvious the senators did not consult with the others in the creation of these plates. We believe any time veterans are to be used to promote something in the state, all VSOs should be consulted prior to taking any such action. There are several avenues where these matters can be addressed where we all come together to discuss these very issues, such as the Oklahoma Veterans Council."

Officials with VFW Department of Oklahoma go on to encourage other veteran service organizations to take the same position on the bill as they have, by opposing Senate Bill 1384.

VFW officials say, no matter the party that is being represented, both veterans and their families should never be used to promote a political agenda or ideal. VFW Dept. of Okla. officials go on to say this is a disrespect to those who serve our nation and to the veteran service organizations.

VFW Department of Oklahoma officials say, "All VSOs in the Great State of Oklahoma should stand united in opposition to this bill."