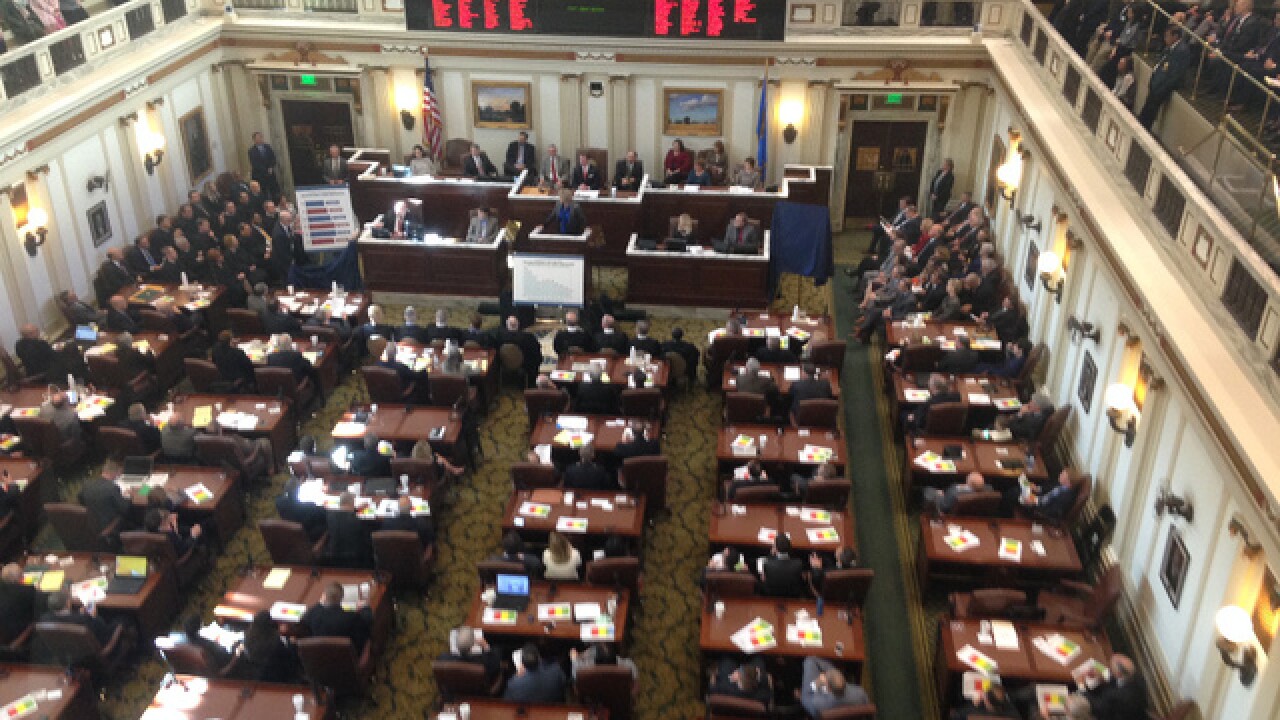 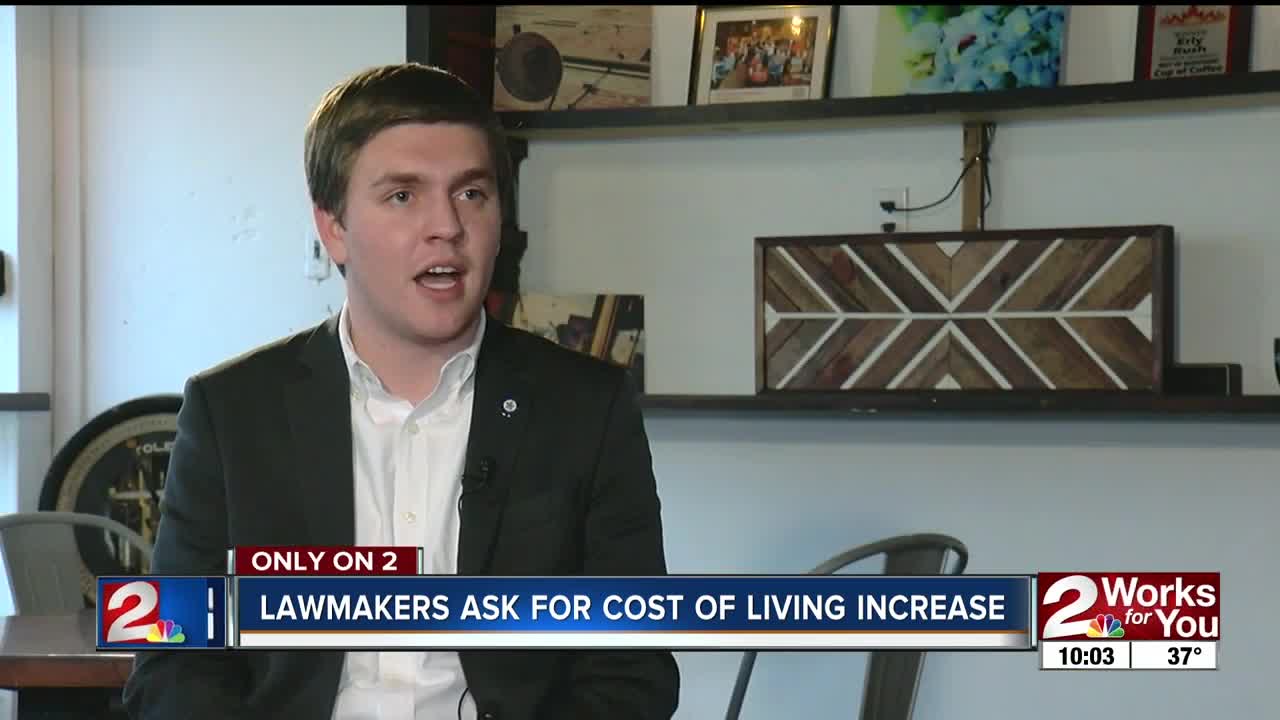 TULSA, Okla. — It's a fight a decade in the making.

An Oklahoma state lawmaker told 2 Works For You retired state employees, police, firefighters and even teachers have not seen a raise since 2008 in their monthly pension payouts.

She's part of a group of retirees now drawing from their state pension.

There's one problem for Dunn.

She's getting her retirement checks calculated at 2008 levels.

The cost of living has gone up significantly since then.

“At one time in our state our retirement systems were the worst-funded systems in the United States and now we've come a long way and it's time to give back to our retirees who had to sacrifice during the time we were building those systems up," said Rep. Avery Frix, R-Muskogee.

State lawmakers want to give these retirees a permanent 2 percent raise.

“We want to make sure that we keep up with inflation and provide our retirees and senior citizens, their funding. Money that they paid into the system," Frix said.

There's even a push right now for a bigger bump.

“We understand that this isn't just the teachers, this is all state employees, but I think we need to talk at 5 percent (COLA increase) and start from there. I really do because they're kind of in the same boat we are," Dunn said.

Dunn said some retirees are struggling to get by.

“When I see teachers that were my teachers and some of them are still living and they qualify for food stamps. They qualify for Medicare Advantage that's not right," Dunn said.

The Social Security Administration just announced a cost of living adjustment of 2.8 percent for 2019 for people who receive those benefits.