Lawmaker: bill would stop the move of Talihina Veterans Center 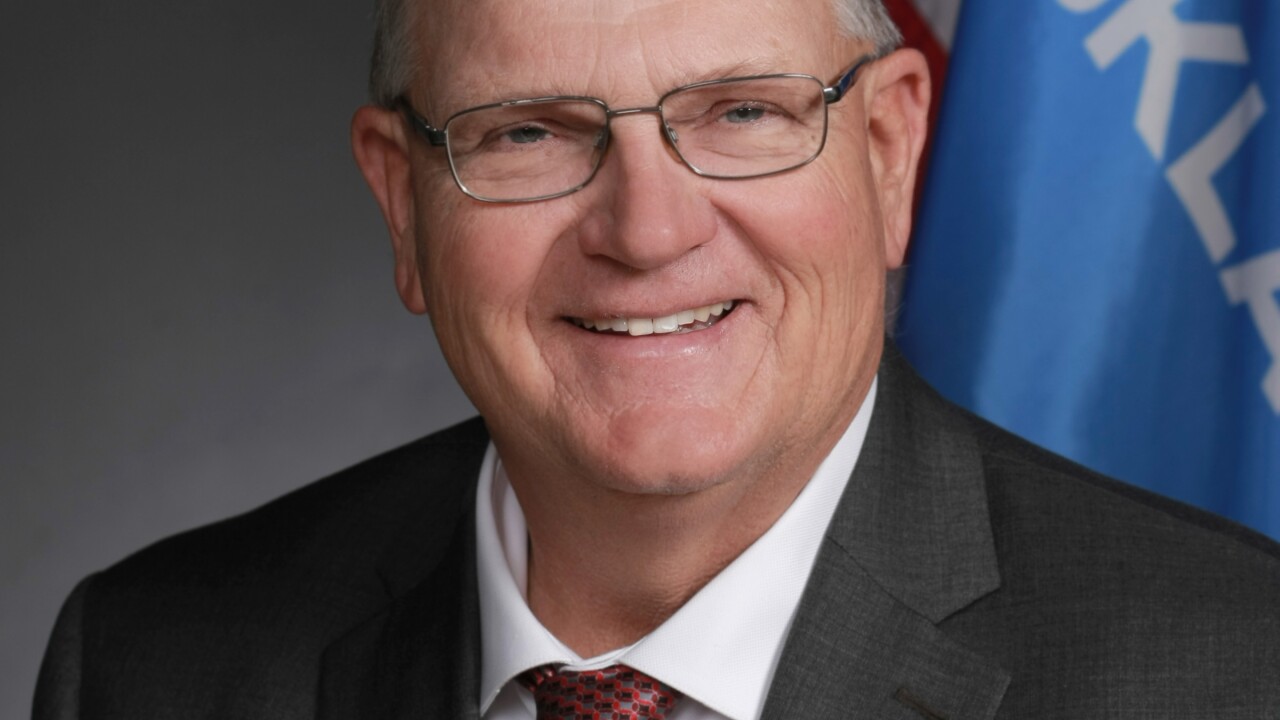 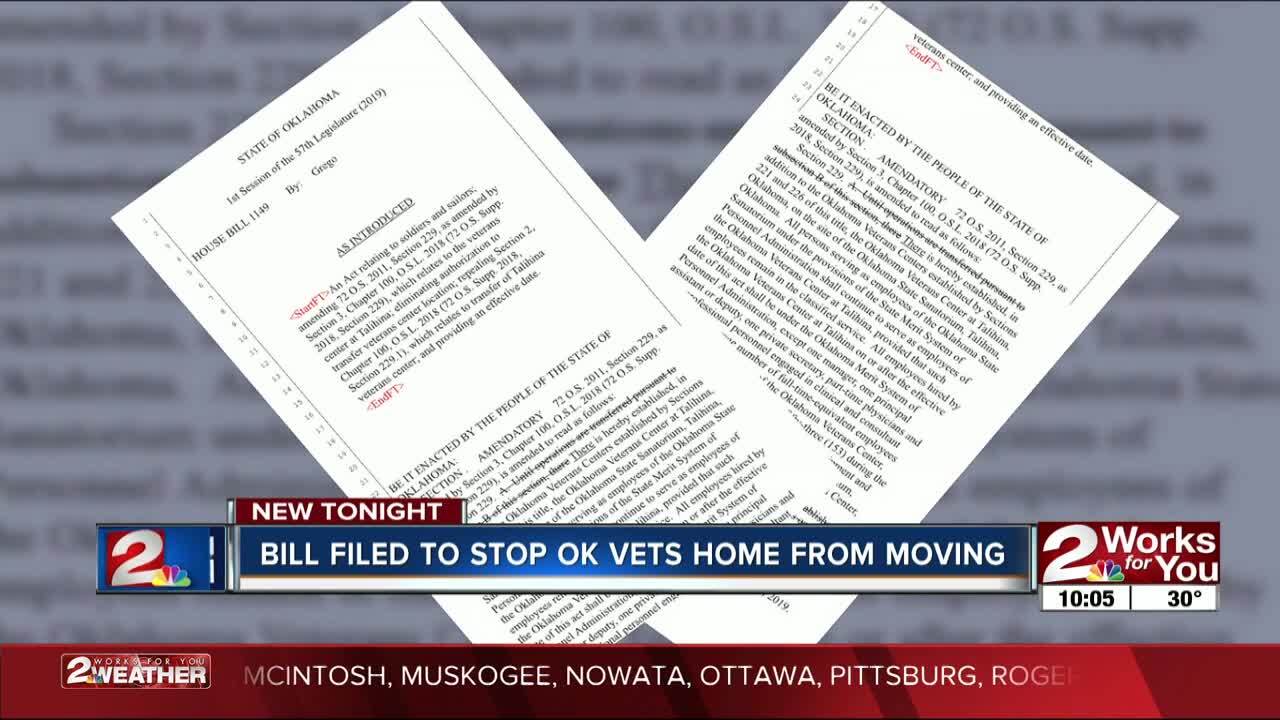 OKLAHOMA CITY, Okla. — An Oklahoma lawmaker is working to stop the plan to move an Oklahoma veterans home.

The assisted living center is currently in Talihina, but the state chose Sallisaw as the site of a new facility.

He's worried about the impact.

“That's pretty much my incentive for filing this bill is to try to hang on to it. It's a big economic driver in the Talihina area. It's one of the major employers," said Grego.

Grego wants to keep the veterans home close to its current location.

“My first concern is why do we have to move it? But if we do let's keep it in the area. You know McAlester would've been an excellent choice," said Grego.

Representive Grego's bill would have to clear major hurdles before making it to the governor's desk.

Oklahoma Department of Veterans Affairs would not comment on the proposed legislation.