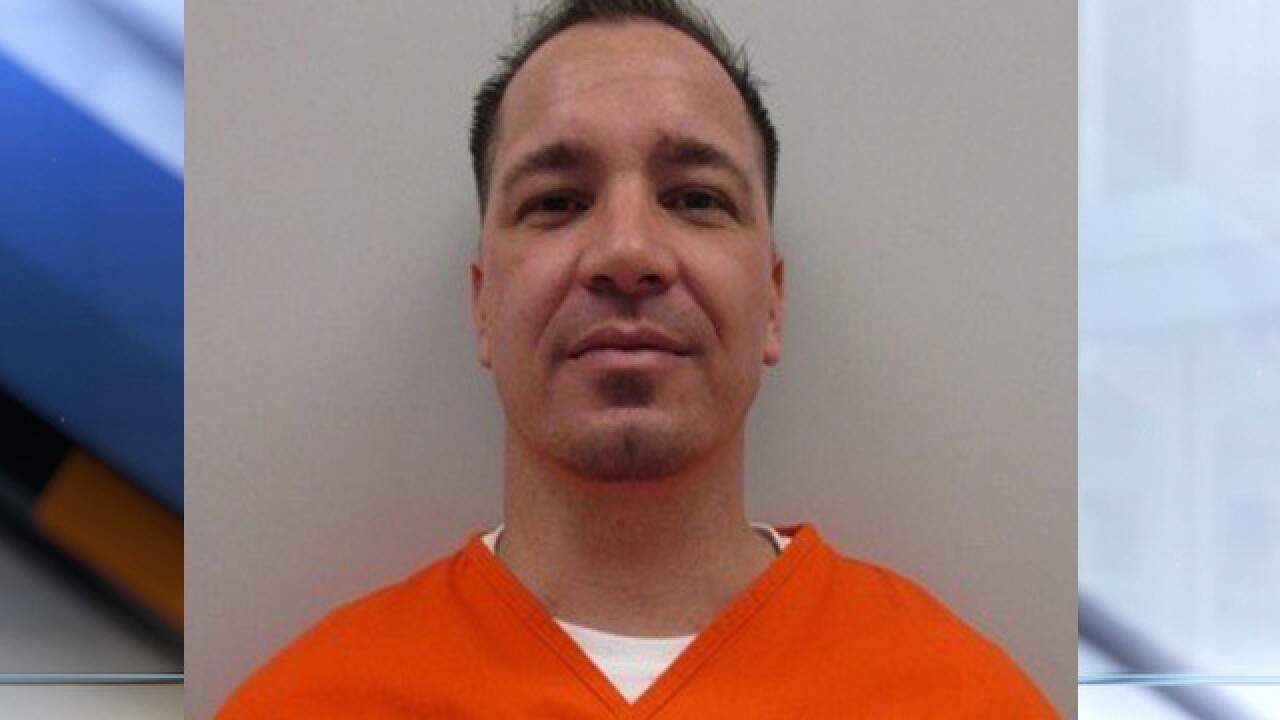 Officials said Johnny Simmons, 34, was last seen running away from the facility at about 1:30 a.m. He was found missing during a 2 a.m. count at the prison.

Simmons was described as being 5 feet 11 inches tall and weighing about 210 pounds. He has brown hair and brown eyes.

Simmons was serving time for second-degree burglary, failure to register as a sex offender, assault and battery with a dangerous weapon and pointing a firearm.

He is considered armed and dangerous. Anyone with information on Simmons' whereabouts is asked to call the Oklahoma Department of Corrections hotline at 405-425-2698.