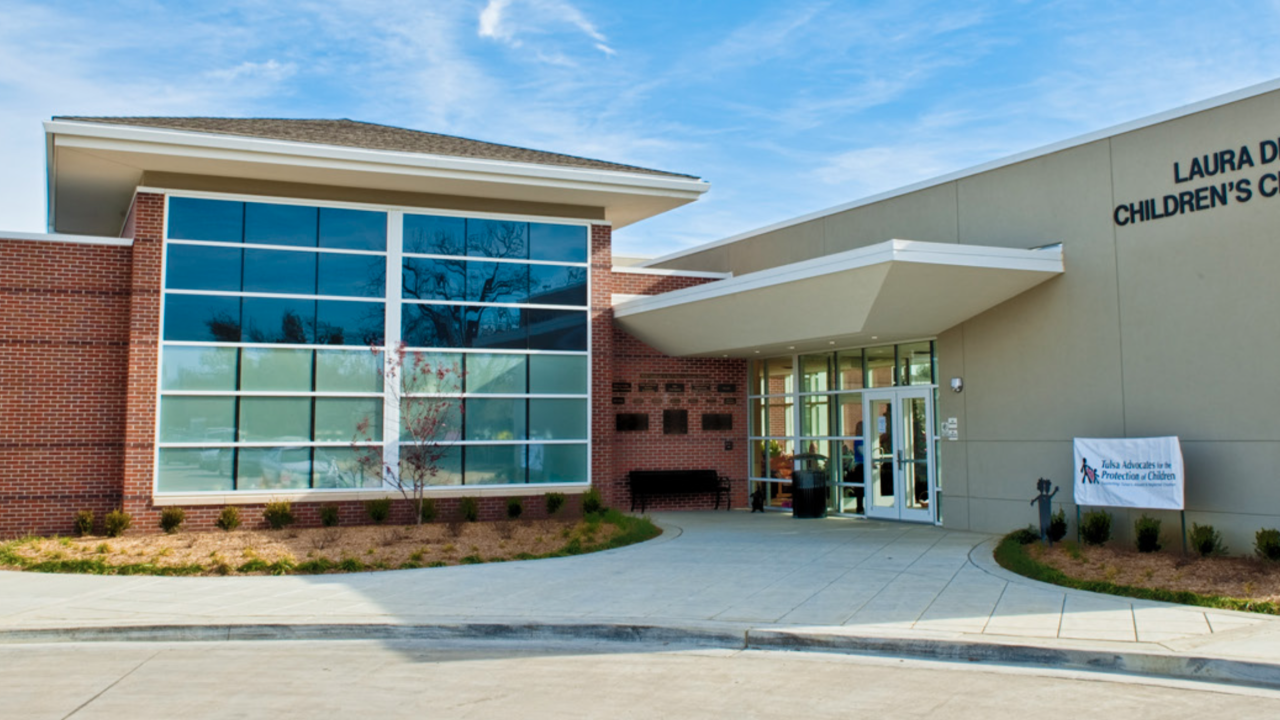 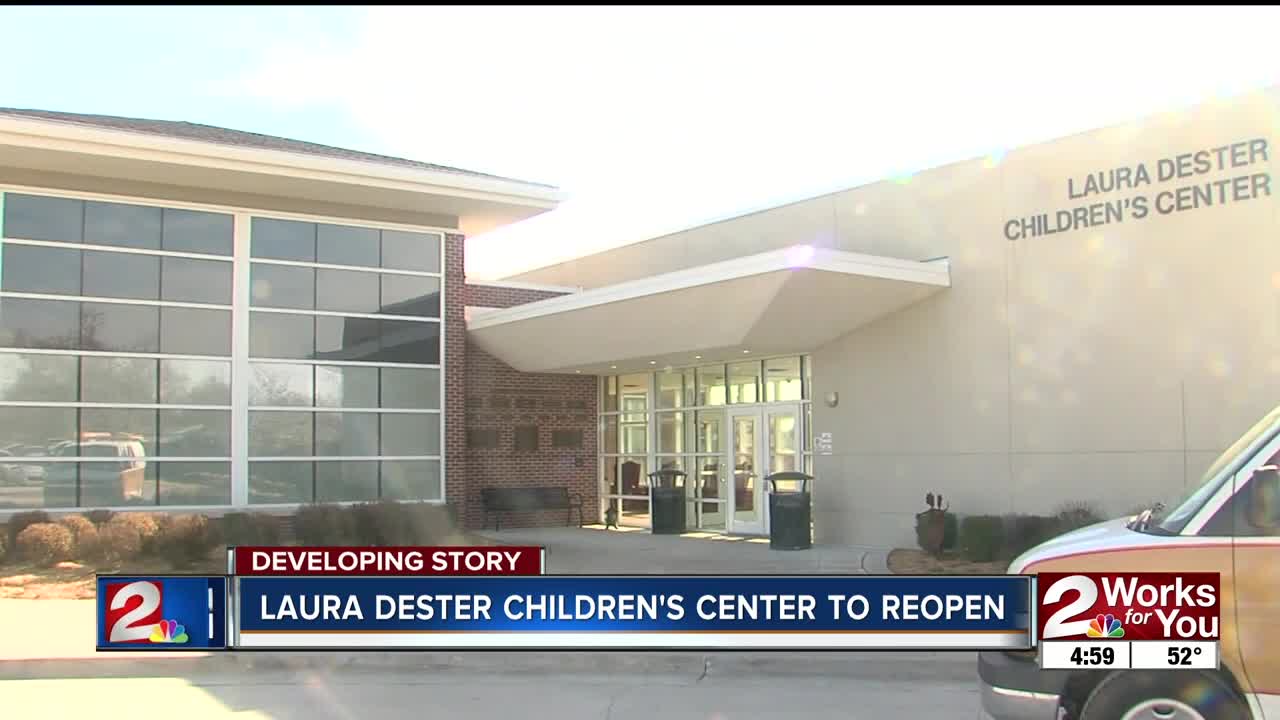 The center will be run by Liberty of Oklahoma Corporation under contract with the Oklahoma Department of Human Services. They have a facility in Enid that serves adults and facilities in other states that serve children.

It will serve children who are in custody of the state with intellectual disabilities and severe emotional disturbances. Treatment will last an average of six months.

"These are kids that just wasn’t an array of services for," Director of DHS, Ed Lake, said.

Lake said typically children who will now be treated at the LDCC have fallen through the cracks and there is a critical need for a program like this in the state.

"Our model requires that we not only stabilize the child to prepare for community living but also develop the skills among the caregivers, foster parents or community providers," Hugh Sage, executive director of Liberty of Oklahoma Corporation, said.

Up until June, the LDCC was operating as an emergency shelter. Lake said it ended up functioning as residential facility. He said about half of the children living there needed the services the re-vamped center will now provide.

They were forced to close in June of 2018 after allegations of abuse and neglect.

"We were pushed by the co-neutrals under the terms of the settlement agreement to end our shelter use here sooner than we would have liked, but it’s all been for the betterment of children," Lake said.

A Better Childhood, the group that pushed for the shelter to close, told 2 Works For You in May that the LDCC was taking on children with the greatest of problems but did not have staff trained to care for them.

Liberty of Oklahoma specializes in the treatment these children need.

"To minimize the underlying effect of the mental illness should have the effect of changing their lives significantly," Sage said.

The corporation will take over the shelter towards the end of December and will open one of the cottages in January. Construction is underway on two of the others. Sage expects they will open in February.