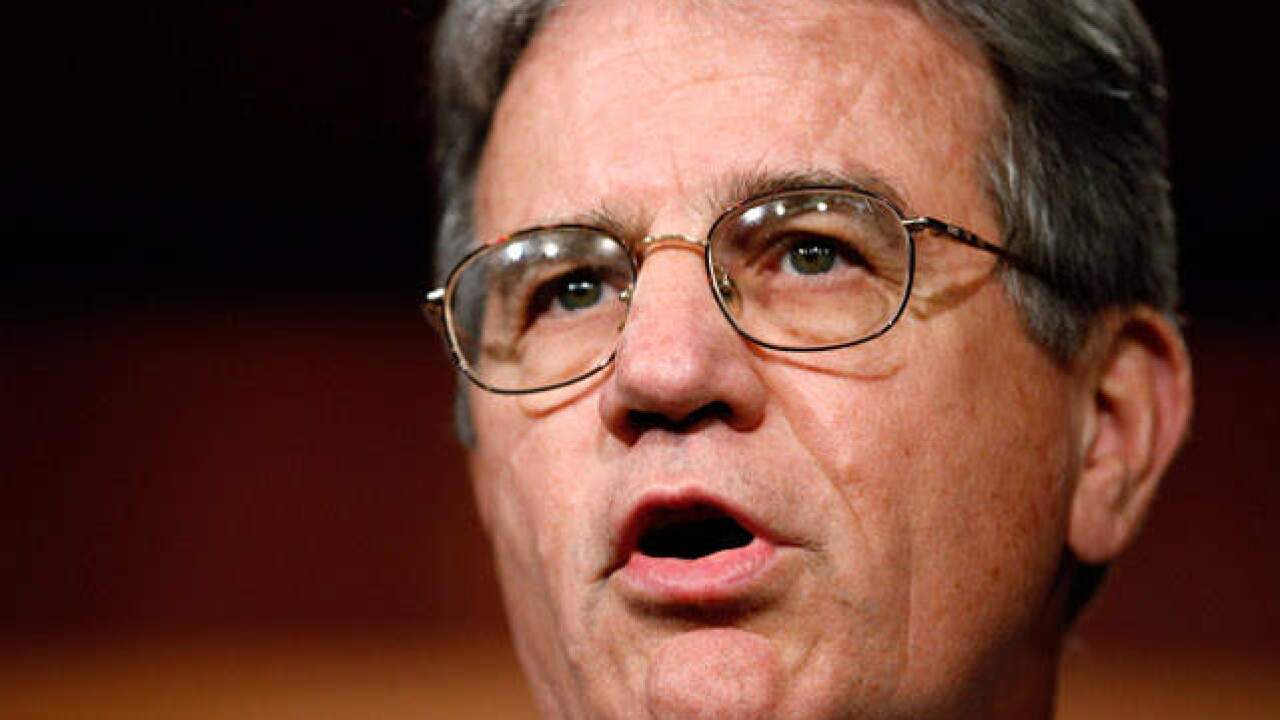 On Tuesday, the U.S. Senate paid tribute to the late Oklahoma Senator Tom Coburn, who passed away in March.

The Senate passed a resolution to honor Coburn and Senator Jim Inhofe spoke on the Senate floor about the man who he called his brother.

Here is the truth – there was no one like Dr. Tom Coburn… In every policy decision, Tom sought to be a faithful steward of the taxpayers' money and a dedicated public servant to Oklahoma. He had an impressive record of service – in the House of Representatives before serving with me in the Senate. But nothing about that legacy would have mattered to Tom. Tom knew what mattered in life: family—his wife Carolyn and his daughters—and Jesus…

Senator James Lankford also made comments about his former friend and colleague.

The Senate is a better place because Dr. Coburn was in it. When Oklahomans lost Dr. Coburn, our nation lost a man who fought for what’s right and wielded his one voice and his one vote in the Senate to bring needed change. He eagerly challenged the status quo of Senate processes and failing policies. Dr. Coburn worked to preserve the institution of the Senate and encouraged compromise, dialogue, and always doing the people’s work, even when it was difficult. He didn’t pursue the fight, but he also did not shy away from the fight when it came. I will miss my friend’s sage advice, blunt straightforwardness, and his tenacity to fight for our values and future generations. Cindy and I continue to pray for his family and friends and all the many lives he touched at his church, at his medical practice, and in our state.