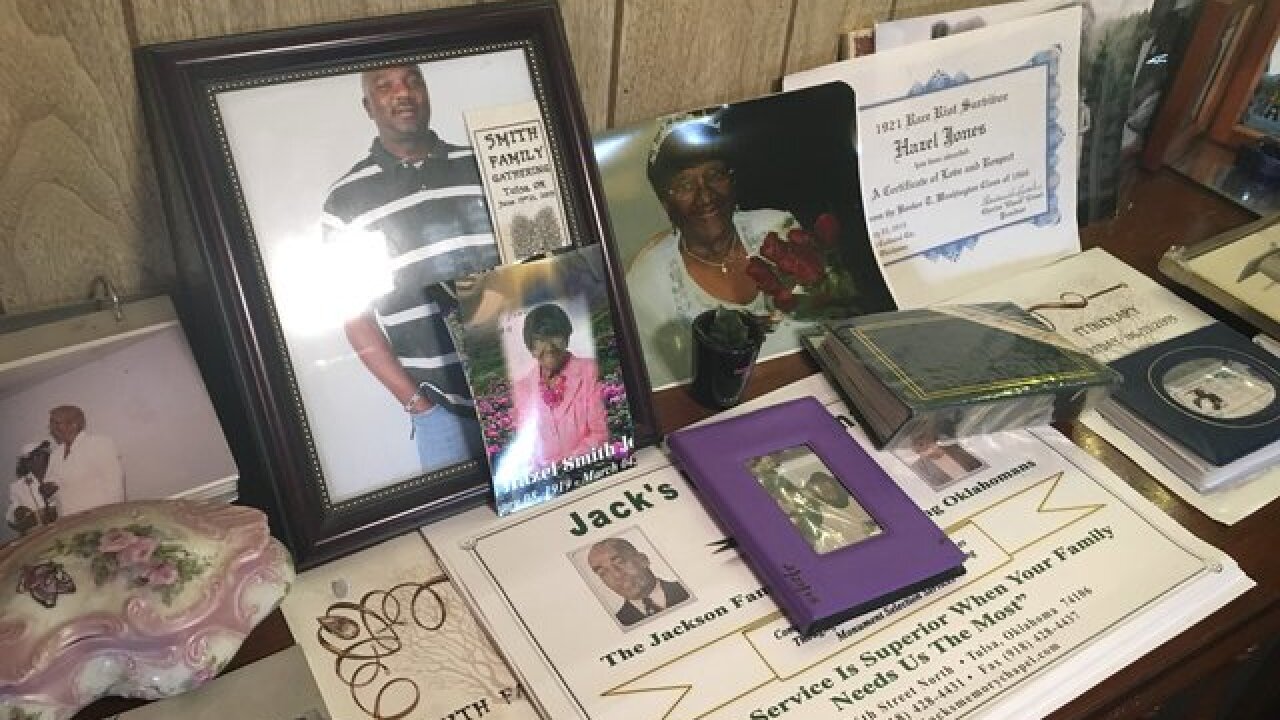 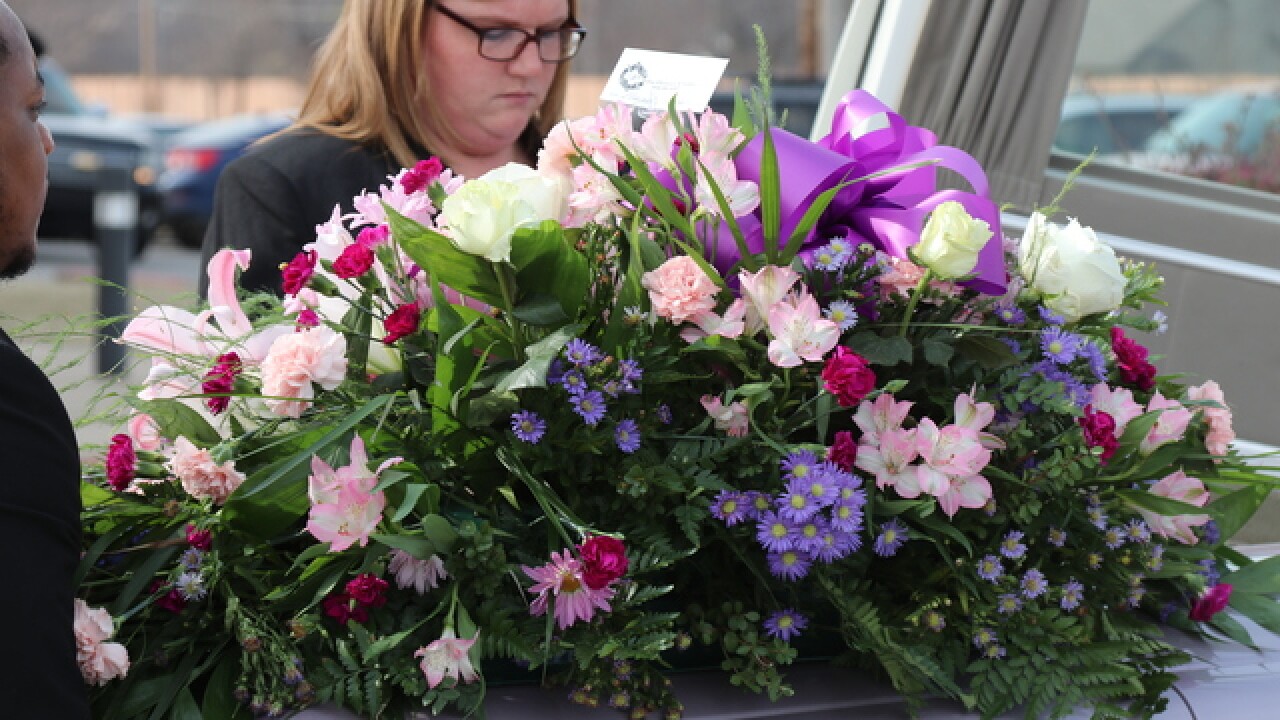 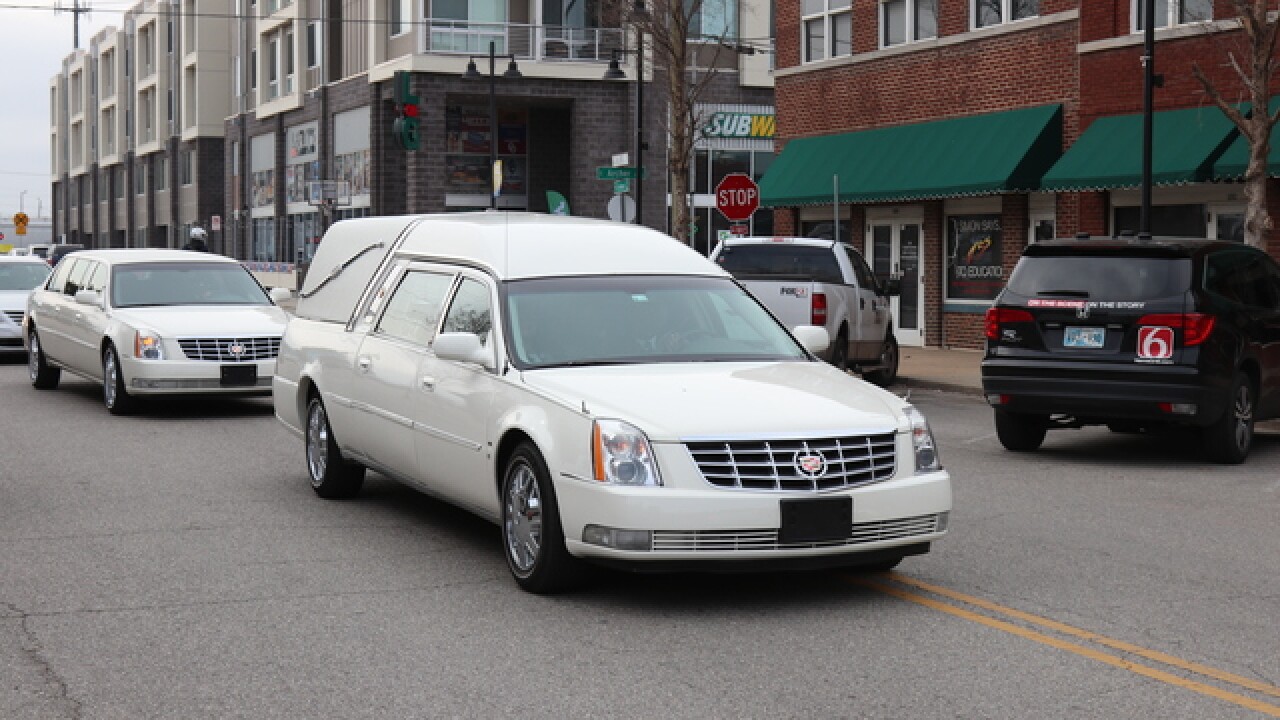 TULSA -- It was a story Hazel Jones kept quiet for years.

Fearing a Ku Klux Klan presence in Tulsa, she stayed silent over the violence that shook the Greenwood community. But once she spoke out, peace was a mission she pushed for until her final days.

Jones passed away this week at the age of 99. Her family said the 1921 riot shaped their grandmother into the person she was meant to be. Jones was only two years old during what's described as the worst incident of racial violence in American history. But relatives say, she carried the memories her entire life.

"Remembering as a little girl the cross burning. That was one of the most vivid things that stuck in her mind. Also the screams. Not knowing what was happening," grandson Earl Jones said.

On May 31, 1921 gangs of white Tulsans lit fires throughout the African-American community of Greenwood. Thousands said goodbye to homes, and hundreds lost their lives. Almost a hundred years later, the Jones family said there's still work to do.

"That we can all come together as one and stop being so divided. Because these many years later, we're still divided," grandson Rasahd Woodrow said.

Jones said in some Tulsa neighborhoods, that division is clearly visible.

Hazel fought for reparations for survivors of the riot for years, even marching in Washington D.C. But her family sees her as more than just an advocate. They tell us she was the kindest person they ever knew, and the glue of the family.

"This is the meeting place. This is where everybody came to gather around, especially on Sunday. This was where the place to be was. It's going to be an adjustment since she's not here anymore," Jones said.

There will be a service for Hazel Saturday morning at 10 a.m. at the North Peoria Church of Christ. The family expects a large crowd to honor her.