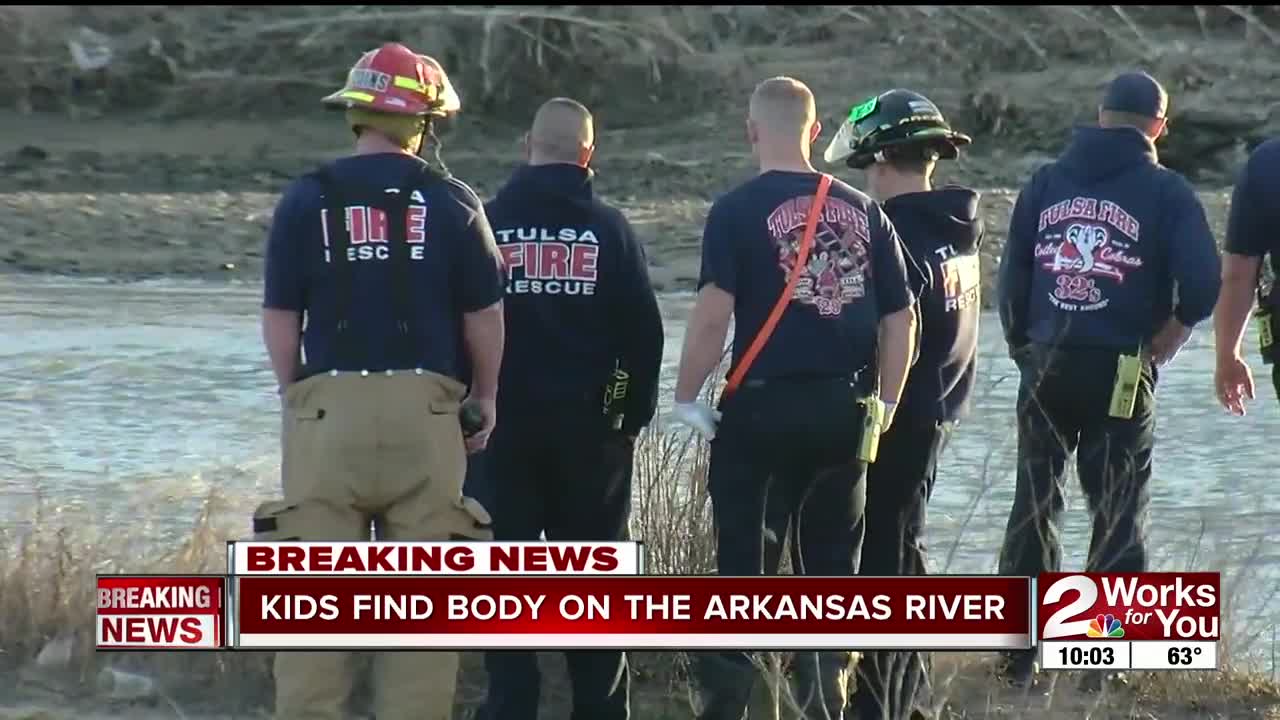 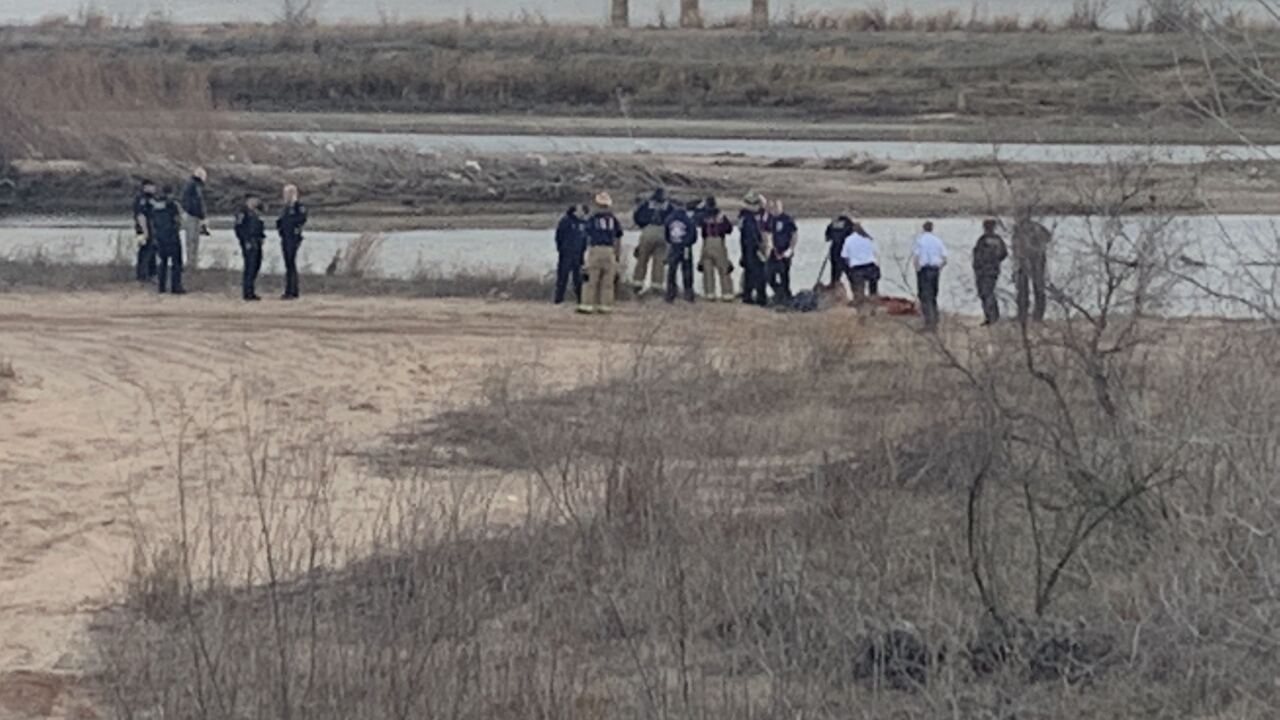 TULSA, Okla. — Tulsa police say they recovered a male body from the Arkansas River on Wednesday.

Officers say kids were wandering around the banks of the river near 121st Street and Riverside when they spotted the body.

"We were just messing around off-roading when we came across that," Wyatt Gardner said. "We just thought it was fake. We didn't know it was anything real, then we got a hold of the police and they confirmed it was real."

Police said there were no obvious signs of foul play.

No identity has been determined, according to officers.

The state medical examiner will determine the cause and manner of death.