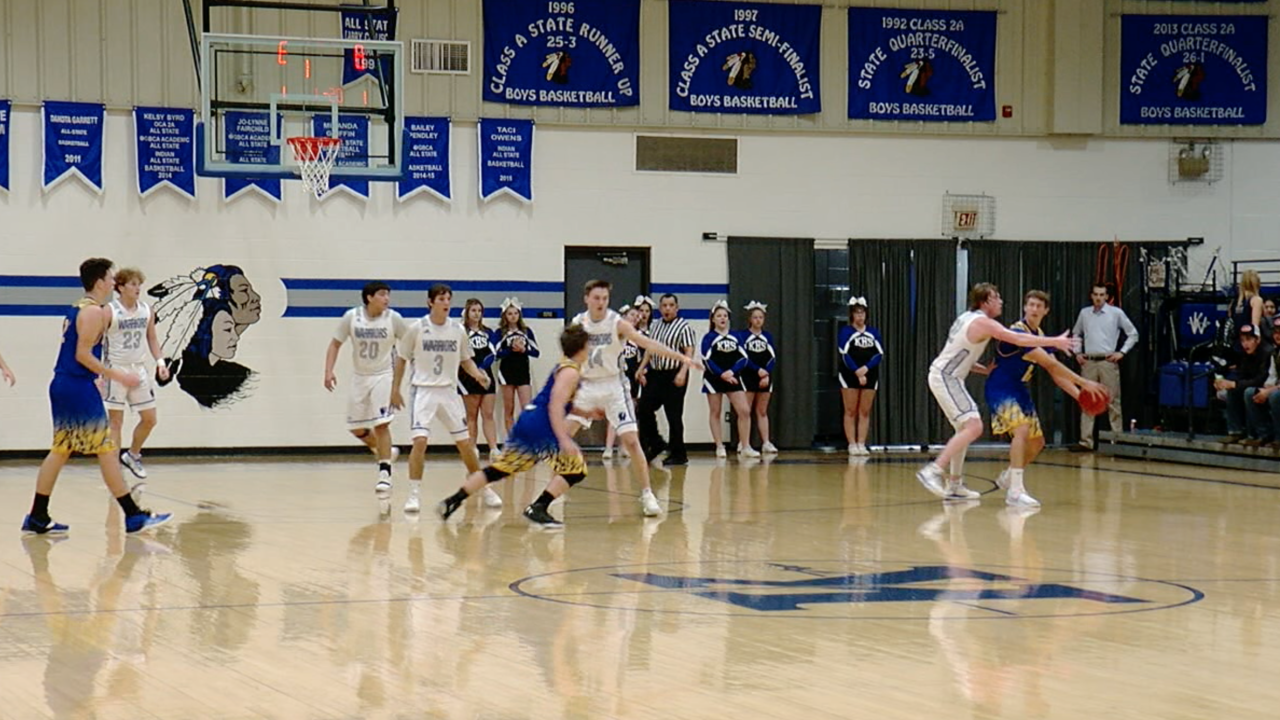 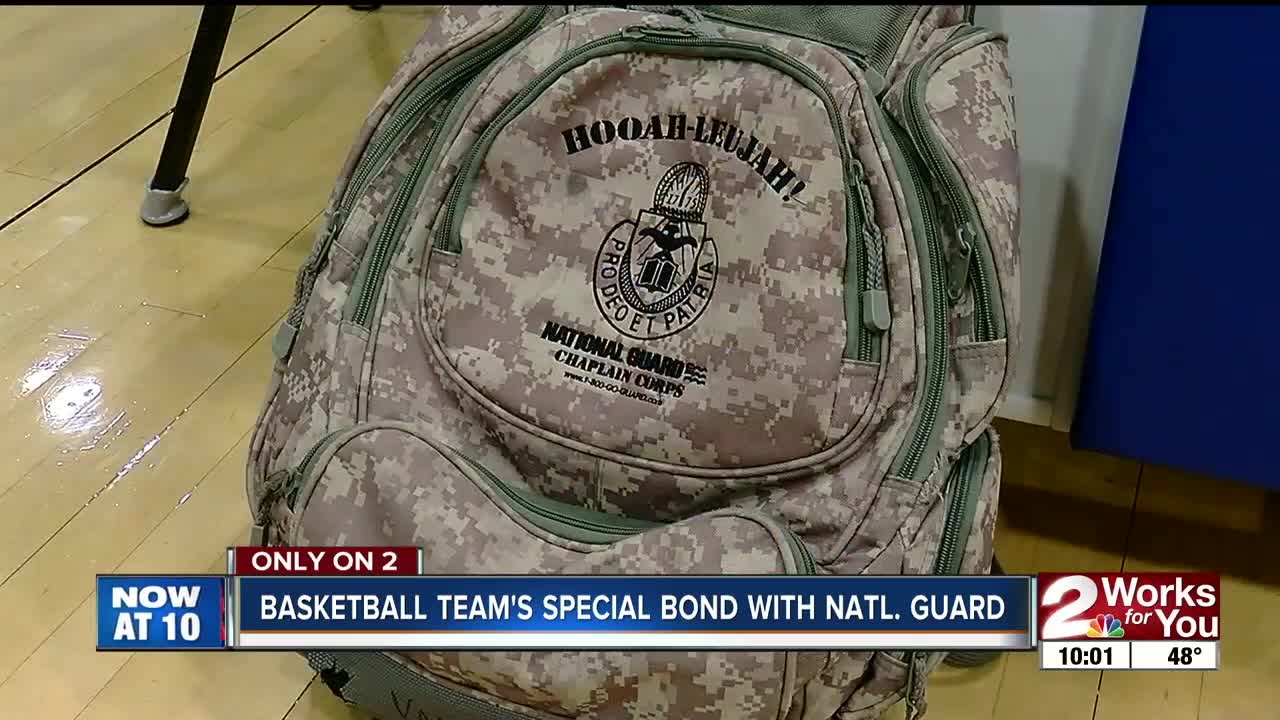 KETCHUM, Okla. -- — It wasn't the fan base Miles Monical expected to find in his senior season at Ketchum. But this year an Oklahoma Army National Guard unit started waking up at 6 a.m. to tune in to every game.

"Somewhere halfway across the world there's a whole group of people listening to us and supporting us. That's one of the coolest things to have. Especially because they're out there protecting our freedoms every day," Monical said.

Davies Vanpool broadcasts the games for the website SportsbeatOK. He's a guardsman himself who was deployed in desert storm. Vanpool tells 2 Works for You they ask for the schedule weeks in advance, saying it's something they look forward to.

"Even when you're just having a crummy day and you just get that much of home it just makes it so much better. It gives you a little peace of mind, reminds you there's a light at the end of the tunnel and you'll be home one day," he said.

The boy's coach said it makes a difference in the way they play, knowing they have fans cheering 10,000 miles away.

This week the school's production class is putting together a thank you video for the holidays. They'll send it out before Christmas with a care package for every guardsman.