Juvenile in custody after 'reckless' driving in Tulsa Hills area 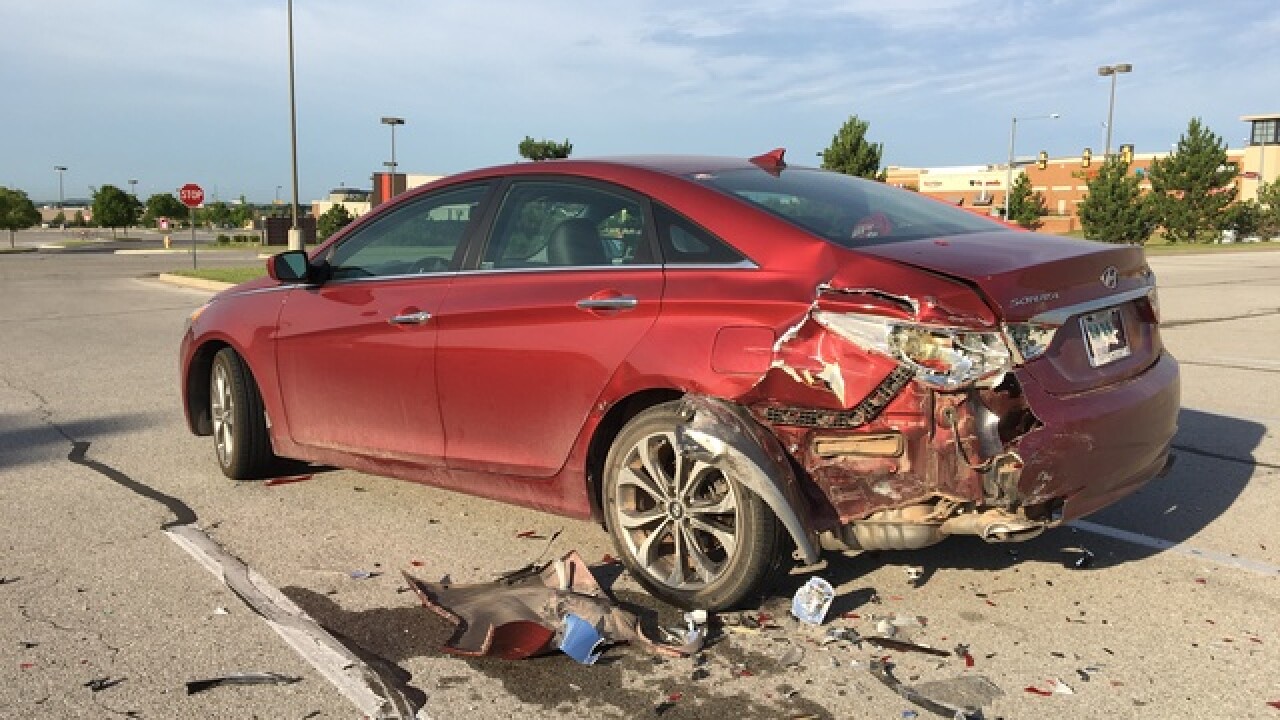 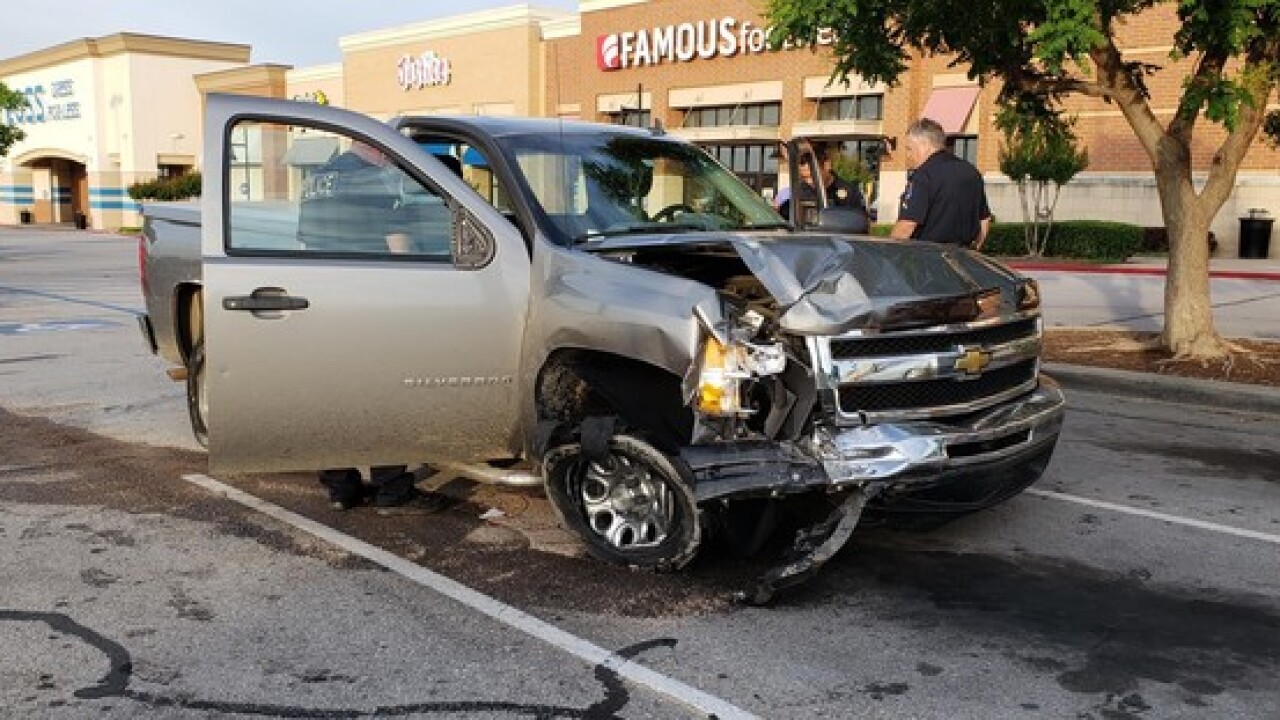 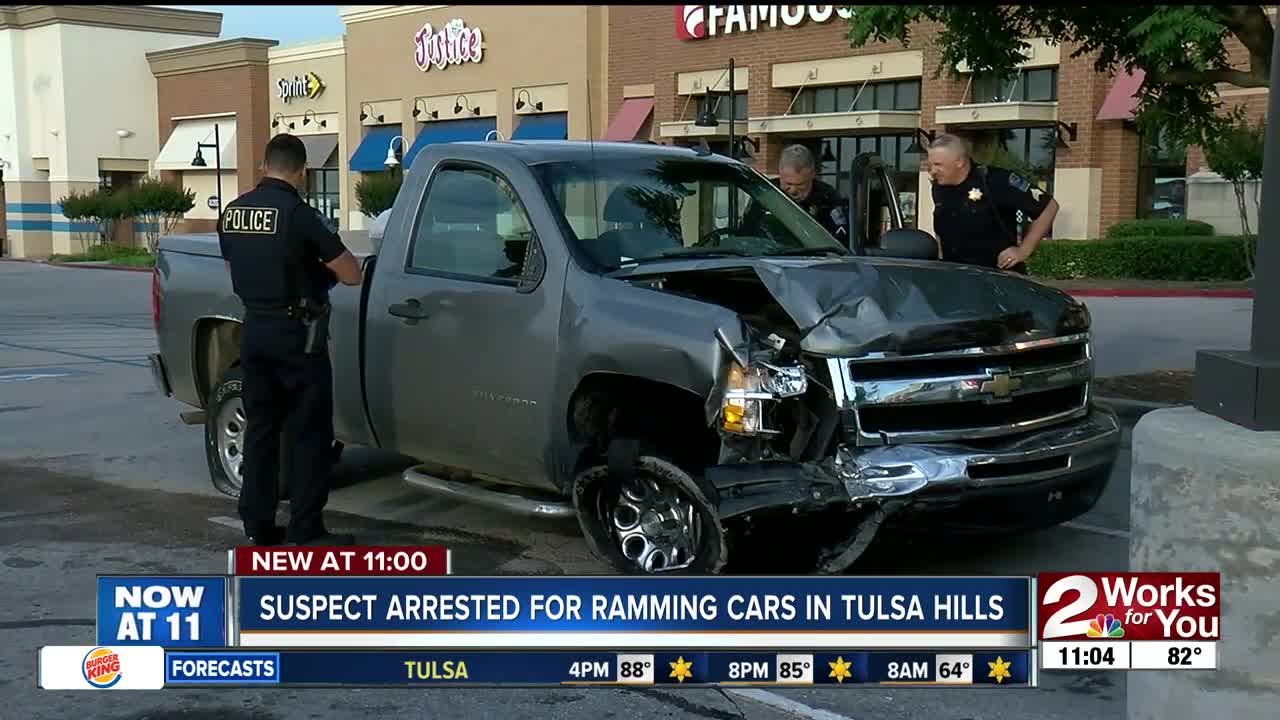 TULSA -- One juvenile is in custody after police received several reports of reckless driving in the Tulsa Hills area on Monday morning.

Tulsa police said around 6:45 a.m., the driver of a pickup truck rammed into several vehicles in the parking lots of Belk's and Payless.

The truck appeared to have been stolen in Jenks, and was associated with some burglaries overnight, according to police.

Police said the juvenile tried to enter the doors to several businesses, but they weren't open. It was reported that the juvenile may have fired a gun, but police didn't find a weapon.