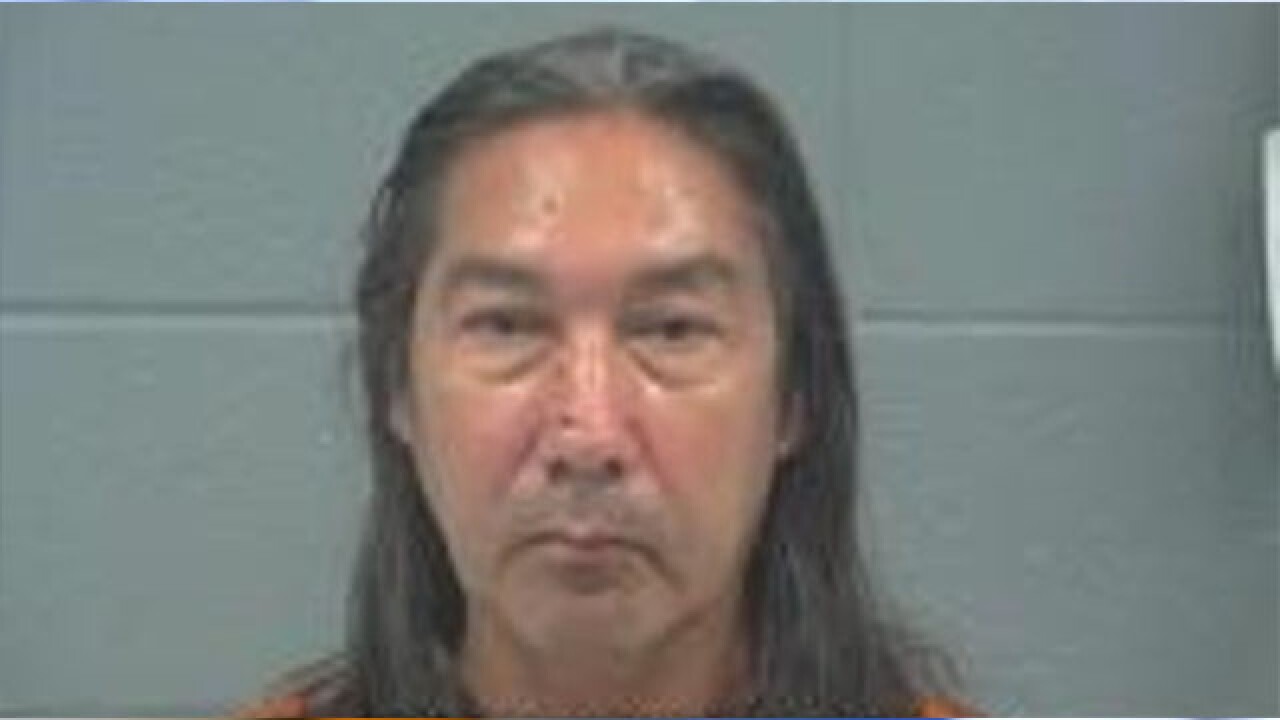 A jury has sentenced a man to life in prison for murdering his friend with a sword.

Rogers County officials said it took a jury less than four hours to sentence Michael Eugene Spears for the murder of Mark McKinney back in November 2017.

RELATED STORY: Police are investigating after they found a man dead at Claremore home

Prosecutors said the deadly attack " took place over an extended period of time and was not committed in the heat of passion but with intent," officials said in a press release. "The Judge allowed the jury to consider finding Spears guilty of a lesser crime of manslaughter."

Rogers County Chief Prosecutor Isaac Shields says “Spears’ story changed multiple times during the investigation and there was no basis to find this was anything less than murder. It was a vicious attack, the victim suffered and evidence shows Mr. McKinney was severely beaten, stabbed six times and with the final blow Spears buried his sword to the hilt in his victim’s body.”

The second man arrested, Larry Gene McCoy, testified for the prosecution during Spears' trial. His case is still pending.

The man's formal sentencing is set for May 6.