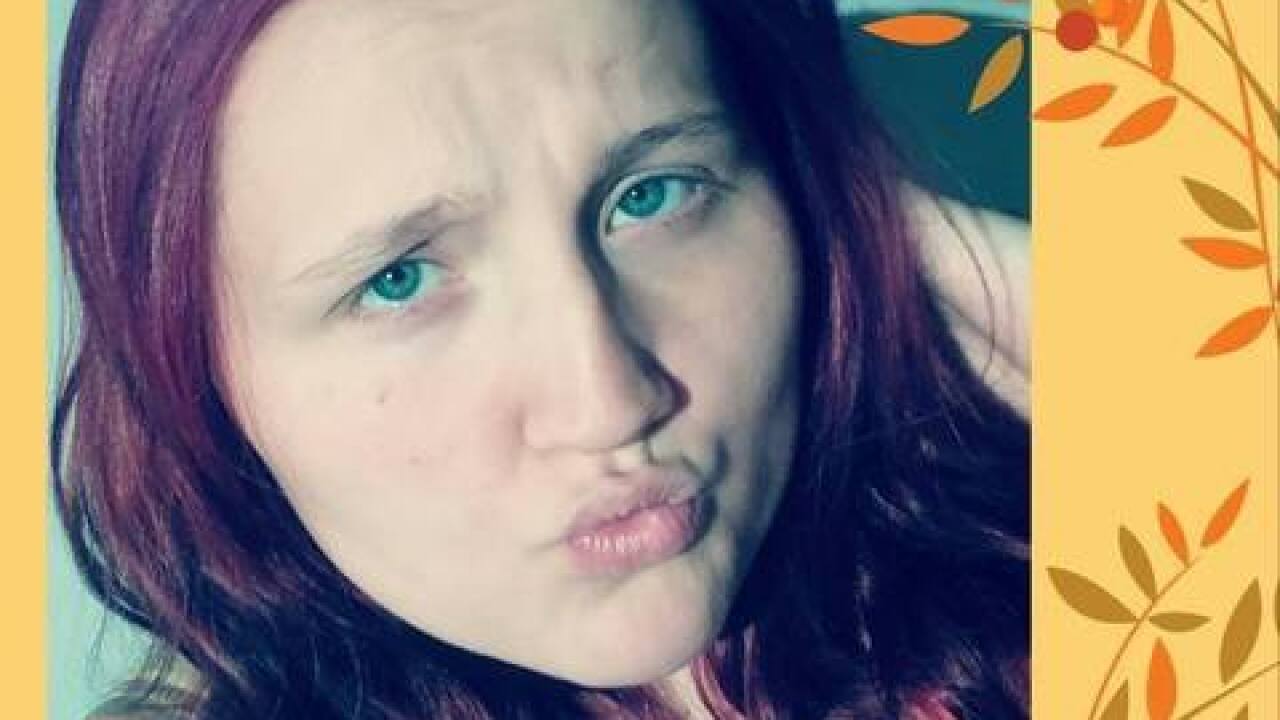 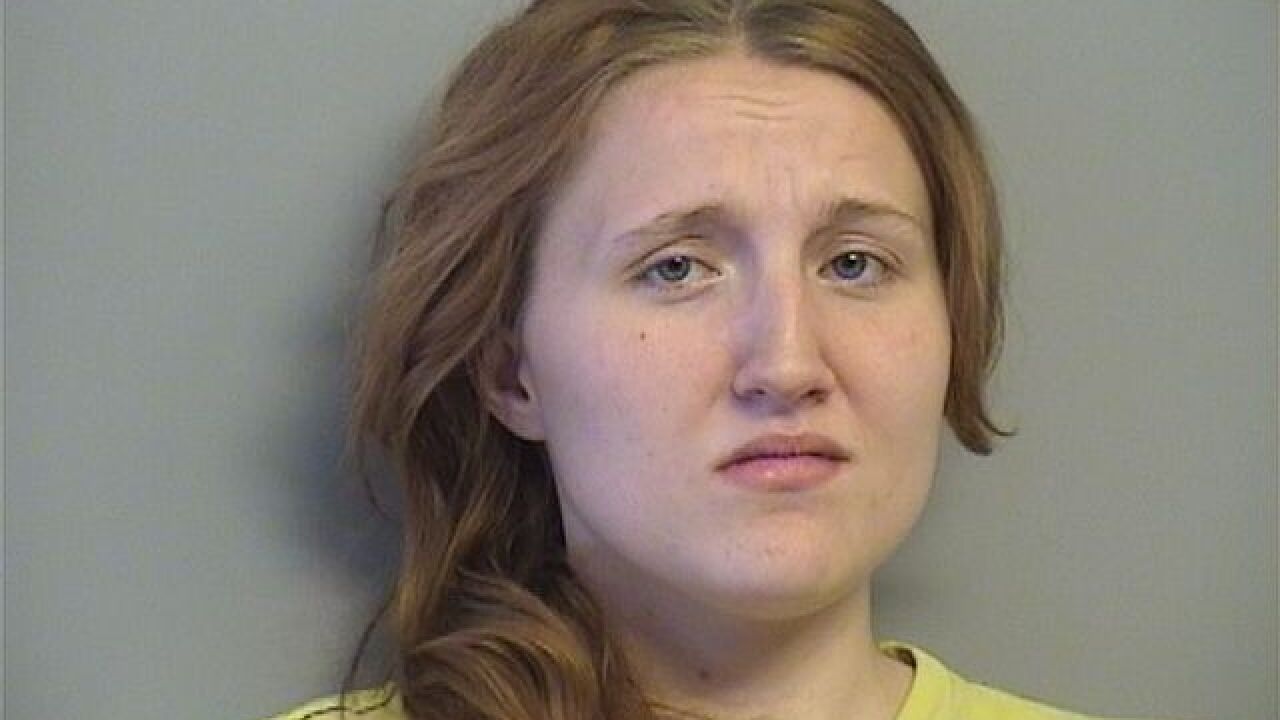 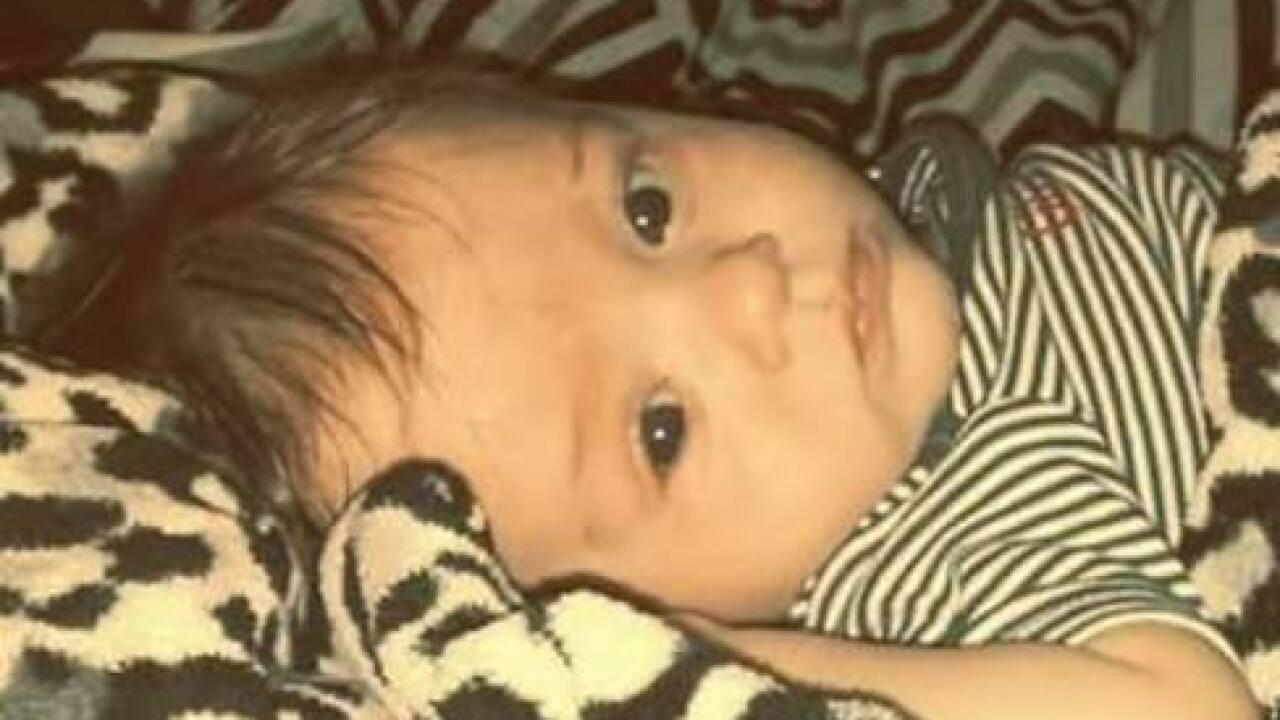 TULSA - A jury returned a guilty verdict Friday night against a mother who was convicted of killing her infant and recommended a life sentence. Sentencing is set for April 13.

The jury convicted Ruth Lewis of child abuse murder following the death of her 7-month-old baby, Zayden Meyers. She also was convicted of two counts of child neglect.  The jury recommended 10 years and 3 years on those charges.

The event's leading to her arrest began when her 7-month- old son Zayden was rushed to the hospital after he was found unresponsive in May 2016.

"This little boy was found to have a brain injury that usually comes from some kind of strike or shake, it's not something that is an accidental injury," Cpl. Greg Smith said.

TPD then opened an investigation, and found Lewis likely caused the injury, and a warrant was put out for her arrest.

Those close to Lewis said she showed signs she was at her "wits' end" weeks before Zayden was killed.

Many of her friends said they realized she was struggling, and asking for help could've saved Zayden's life.

Police said Zayden lost his life at the hands of his mother when, according to her statement to investigators, she "just lost it for a minute."

Investigators said the infant suffered severe brain injuries after he was shaken, jerked and pushed to the ground.

A friend of Lewis said she showed signs of anxiety and frustration for the past couple of months.

Other friends said Lewis constantly begged for some relief from her children. They said she loved her son, but wasn't able to handle the stress of motherhood.

Experts said women experience the trials of motherhood in different ways, and trying to do it alone can lead to abuse and neglect.

"If they don't get help, we've seen parents who get so tired that their frustration level really hits a point where they become the kind of parent they don't want to be," Christine Marsh, Director of Child Abuse and Trauma at Family and Children's Services, said.

Mothers who find themselves in situations where they are at their wits end are advised to seek help, and to know that it is OK.

"It's always OK to have the feelings that we have as a parent," Marsh said. "There are many times that we love our children but it doesn't mean that we always like being a parent."

Marsh said there are resources for struggling mothers.  All they need to do is reach out.

Though it's too late for baby Zayden, and though his mother's fate is now determined, their story can be a lesson to mothers struggling with their children.