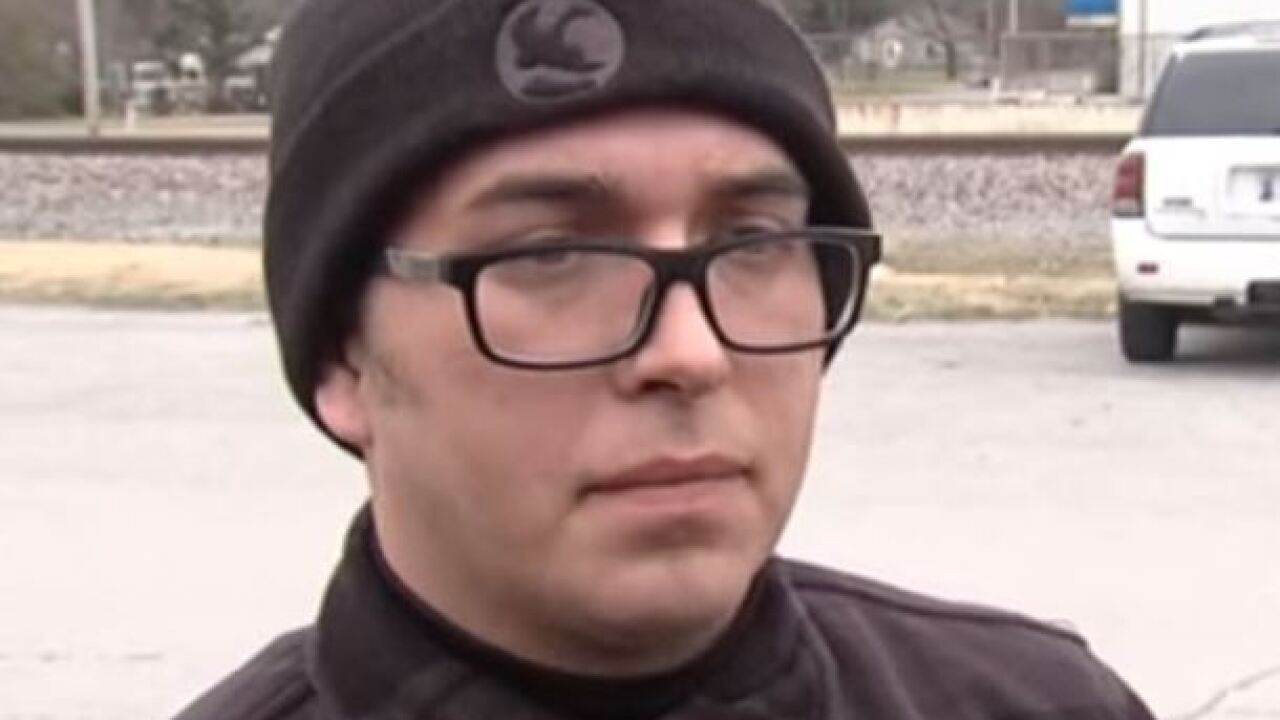 A jury found a Pryor man not guilty of shooting his teenager neighbor Tuesday.

Derek Morgan had been charged with assault and battery with a deadly weapon for shooting his 14-year-old neighbor Cole Peyton, back on New Year's Day in 2016.

At the time of his arrest, Morgan said he shot at people trying to break into his parents' home.

But police found out through an investigation that three teens were going around the neighborhood playing pranks.