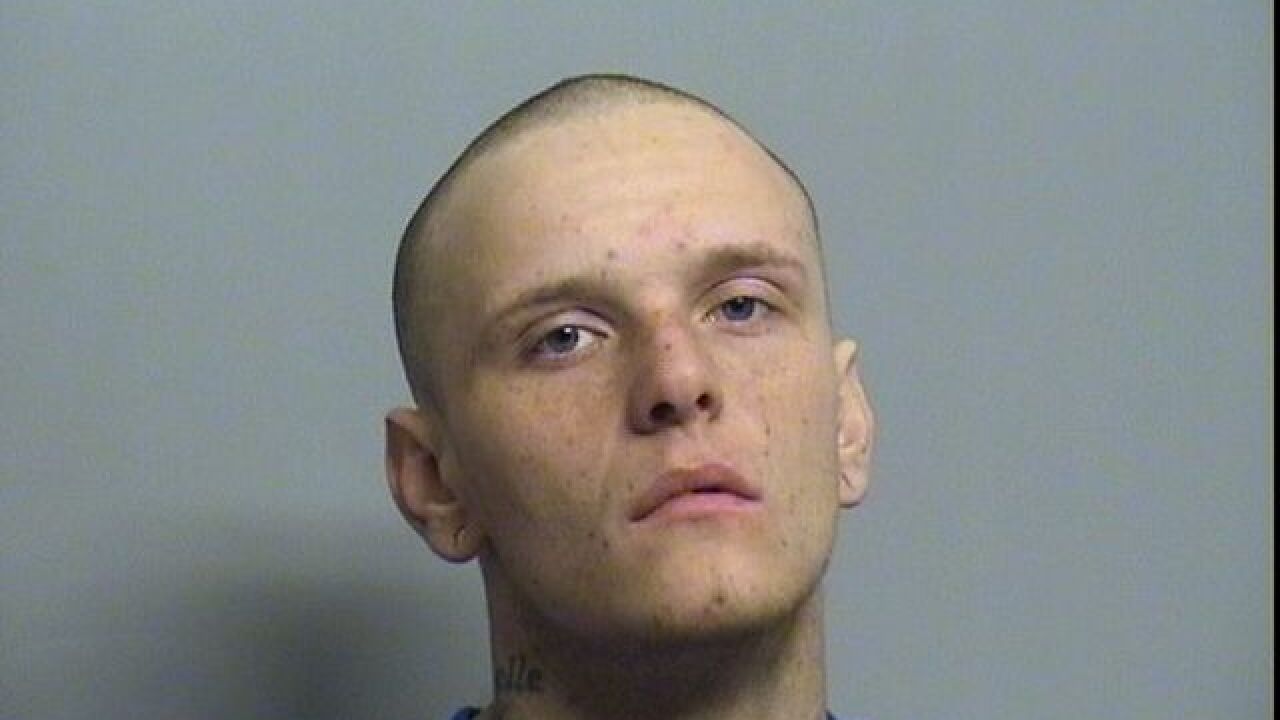 Jurors have found a man who led police on deadly chase in May 2017 guilty.

The jurors recommended a life sentence with possibility of parole.

Police say Newman stole a truck in Sapulpa and led an officer on a chase that was joined by the Oklahoma Highway Patrol. The truck eventually crossed the airport runway before heading south in northbound lanes of U.S. 75, causing officers to back off.

The truck then crashed head-on into a car, killing the driver.

The OHP says Newman ran from scene and was arrested hours later.