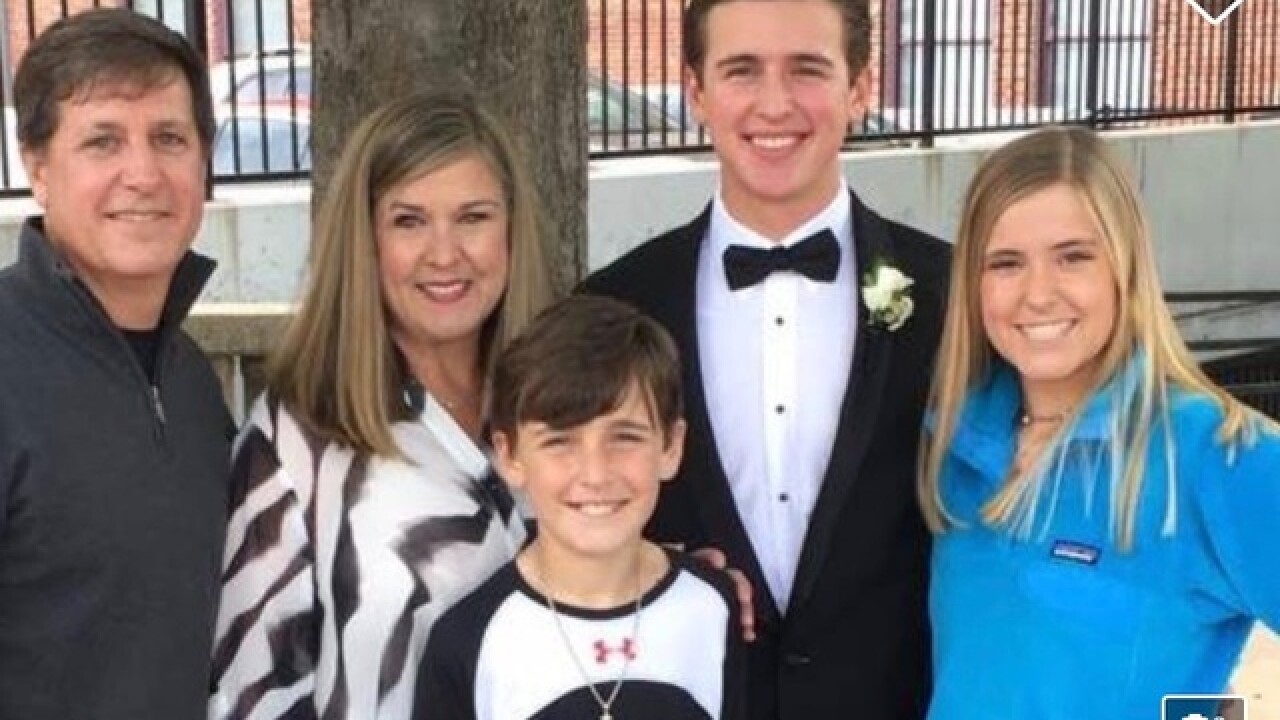 JENKS, Okla. -- Jenks Public Schools' has released a statement after a student died in a UTV crash late Friday night.

The student, Avery Shannon, 17, was a junior at Jenks High School.

The school district released the following statement about her death:

“As a Trojan family, we are heartbroken over the sudden loss of Avery Shannon. Our most sincere condolences go out to the Shannon family, to Avery’s friends, and to those who knew her well. Our thoughts are also with the girls who survived this tragic accident and their families. We will grieve alongside our students, teachers and staff members. Counselors are available to all students and staff members to talk, listen, and help begin the healing process. We urge everyone to respect the privacy of the family and all those who are mourning during this extremely difficult time.”

Five other people were sent to the hospital after the crash, which happened at 10:45 p.m. on State Highway 125 and County Road 303.

An Oklahoma Highway Patrol report said the one-vehicle crash involved a Polaris Ranger six-seater. Officials said the 18-year-old driver of the vehicle was headed southbound on a golf cart path and lost control.

The driver of the vehicle along with four other teens were taken to the hospital. Four of those teens were treated and released from the hospital, and one was admitted in stable condition with trunk, arm and leg injuries.

An accident report says the condition of the driver was "apparently normal." It is under investigation whether the driver and passengers of the vehicle were wearing seat belts.

Click here to visit the GoFundMe page set up for the family of the girl.