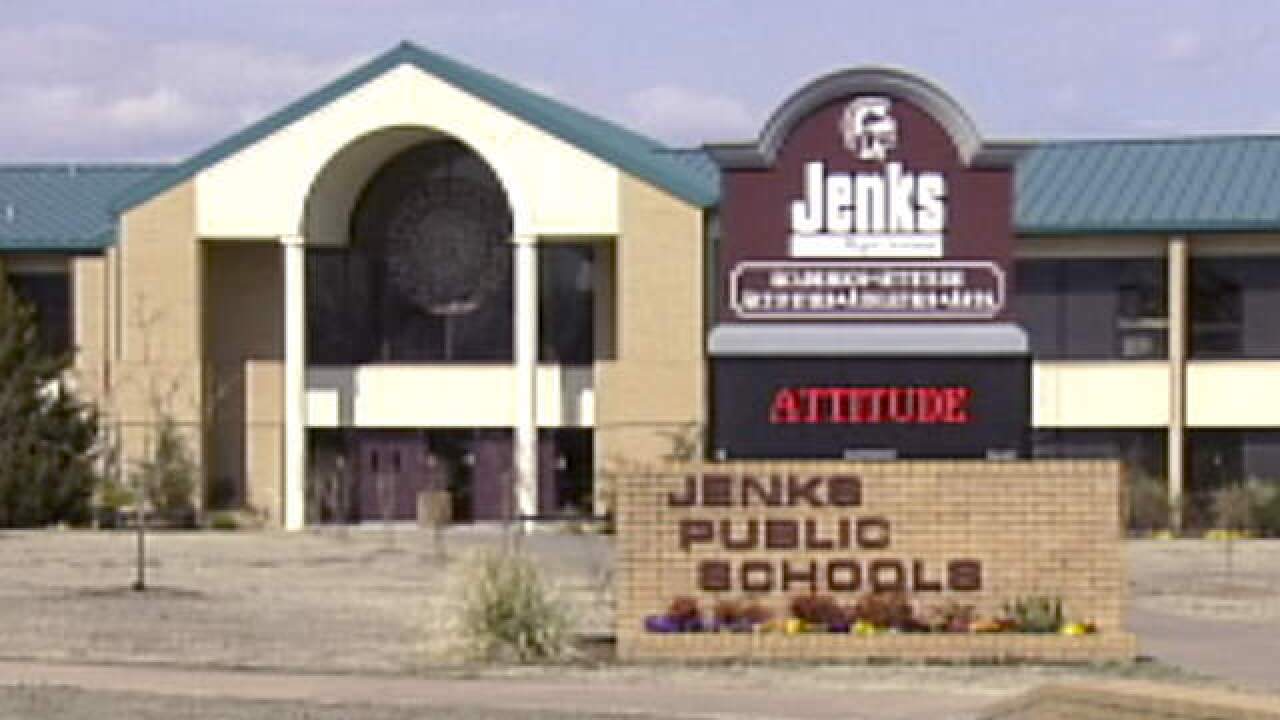 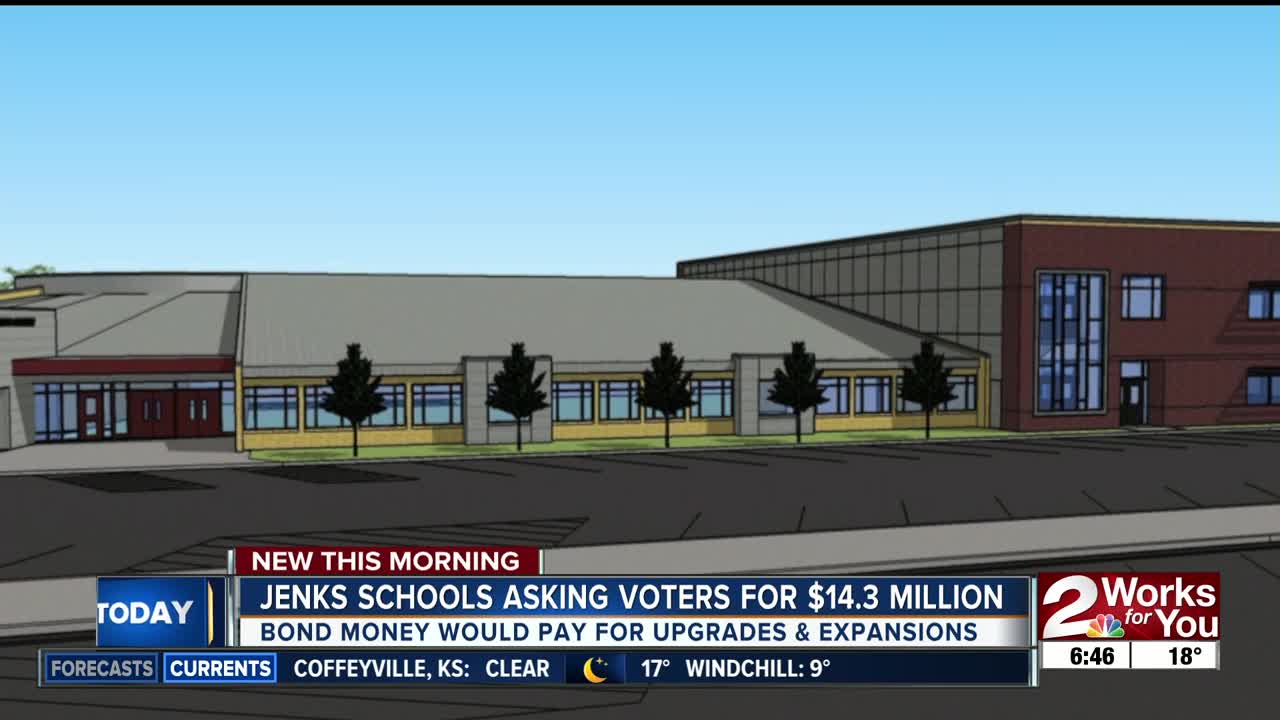 The district said the money will go to addressing pressing needs and preparing for future growth. If approved, the money will be distributed across all school campuses.

Security and facility upgrades, buying new textbooks and buses, technology, updating the soccer complex, media renovations at East Elementary are just a few of the projects they hope to take on.

One of the most notable is a new wing on the Freshman Academy.

Principal Judi Thorn said their building was originally an elementary school but became home to the freshmen in 1999.

"It’s time now that we had some more elbow room," Thorn said. "This new construction will actually create 12 new classrooms and we will be able to design the classroom to be able to bring everything into the 21st century."

She said the number of students is growing and the students themselves are getting bigger.

"There have been so many changes across the district for years now and that is why Jenks stays on the cutting edge and how Jenks continues that vision of excellence," Thorn said.

The principal attributes a lot of that to the voters who she says support their efforts to continually grow and be better than before.