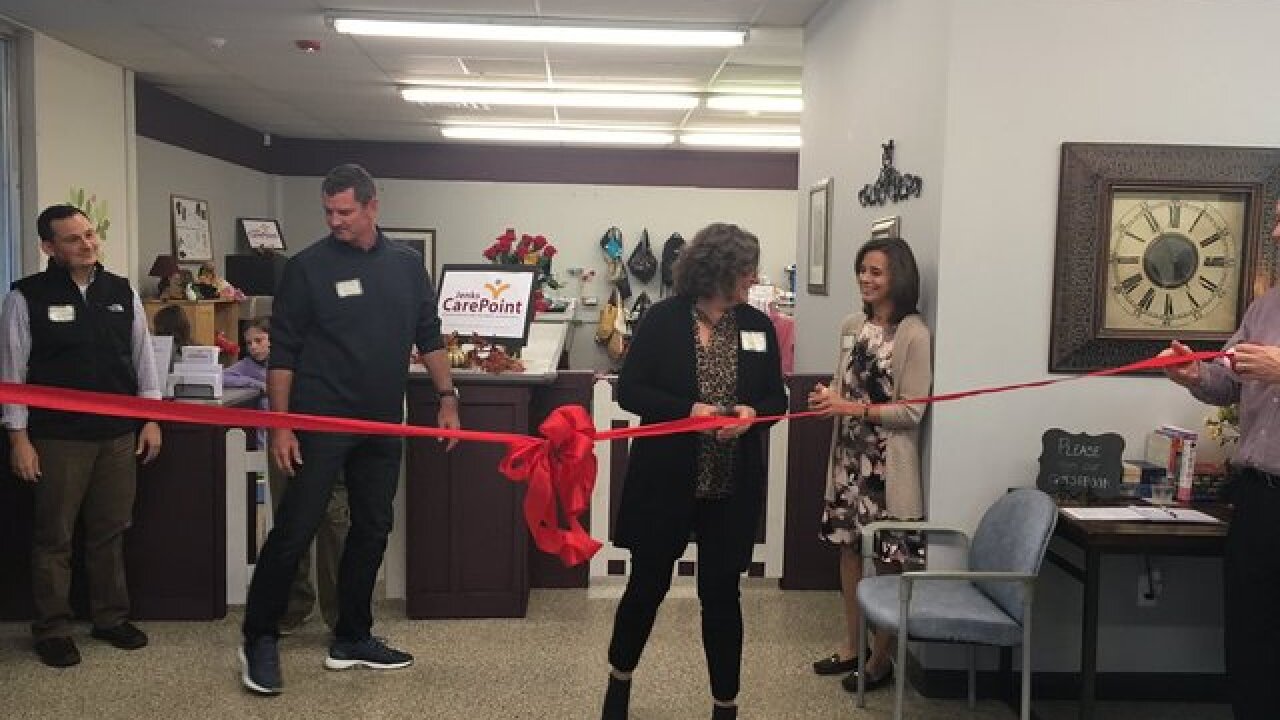 The courses started at South Tulsa Baptist over the summer. As they increased in popularity, the church realized it needed to do more.

Dozens joined the sewing program this year. Now more than 40 women are enrolled, and the wait list is growing.

But as the church spoke with Jenks Public Schools, staff recognized many of these families also struggle to provide.

Everything at the center is free. Although Thursday was the official opening, Lee said they've already served about a thousand people over the last two months.

"It reminds you just how blessed we are, when you have somebody in tears because they get to take home new underwear for their son that they've never had before," Lee said.

Students said these classes allow them to feel at home.

The center opened through a partnership with multiple organizations including First Oklahoma Bank, Yale Cleaners, First Baptist Church of Jenks, and the RH91 Tennis and Racquet Ball Center.