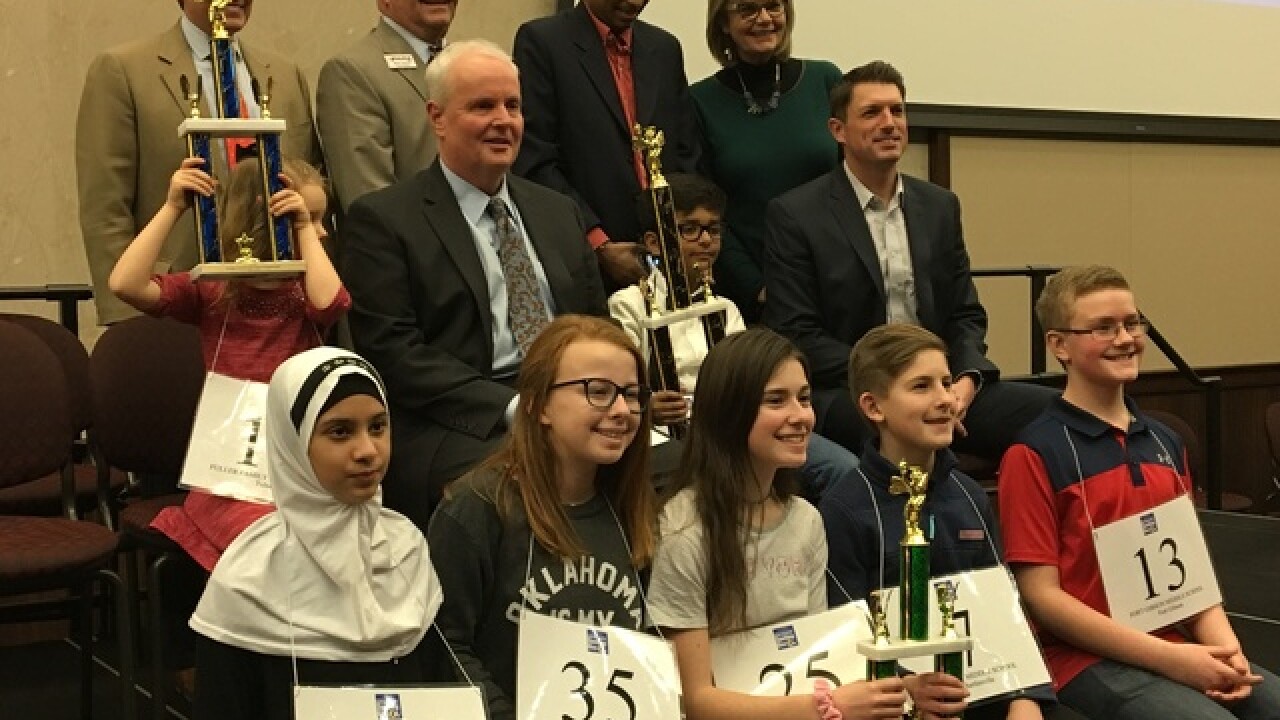 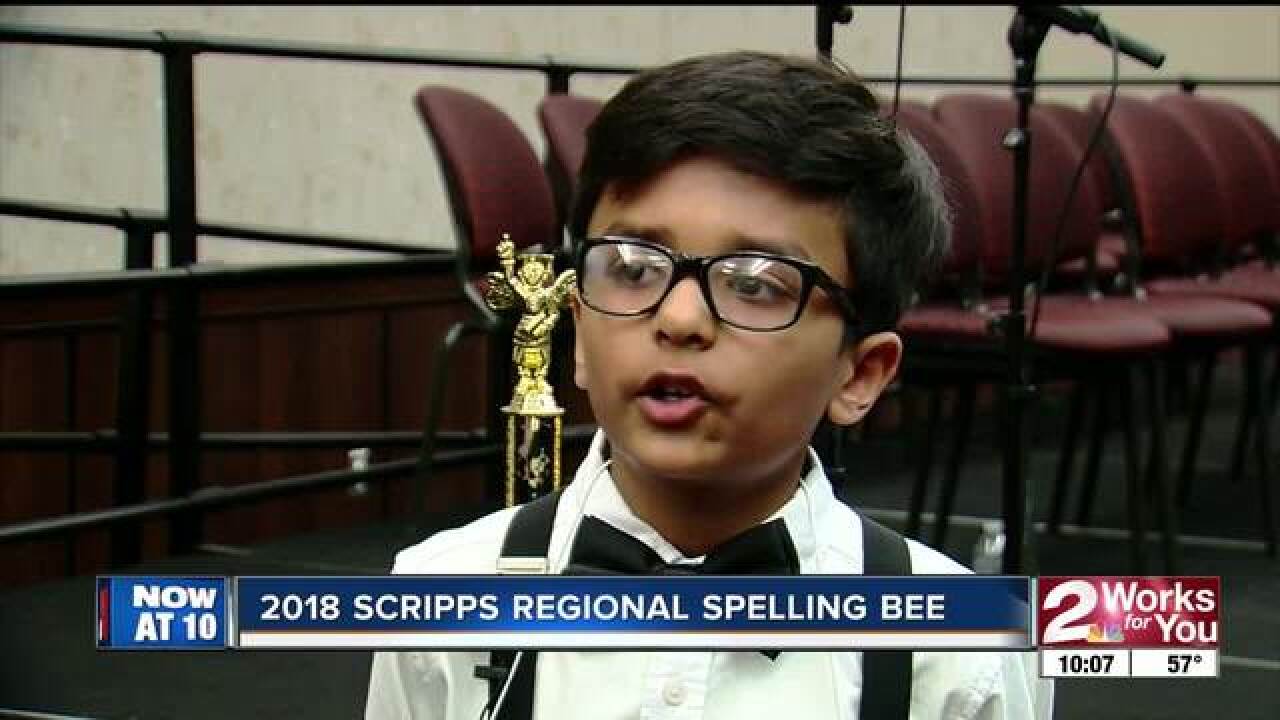 Nearly 50 kids went head to head for the first place spot for Nationals.

"I didn't know if I was going to win be cause there’s a lot of competition," said Sai Lakkimsetti, who came in first place.

Lakkimsetti was in the finals with the defending champion, 6-year-old Edith Fuller.

Last year he placed second behind Fuller who became the youngest person to compete in the Scripps National Spelling Bee. This year it was a different story.

"It's partly because of a lesson last year not to hurry that’s how I got maunder wrong, like a slip of my tongue and I said 'e'," said Lakkimsetti.

Lakkimsetti studied for months for the competition, he also had some help from a champion.

"2017 the Scripps National Spelling Bee champion who is Ananya Vinay, she coached me through on Sundays," said Lakkimsetti.

He took the first place spot calm, cool, and collected on stage, but still nervous.

Fuller came in second, and in a rare outcome there was a five-way tie for third.

"If it’s a tie between two that’s a bit easier to work out but with five of them that’s almost a whole new spelling bee," said Mark Griffin, Spelling Bee Judge.

Lakkimsetti will be heading to nationals in Washington D.C. in May.