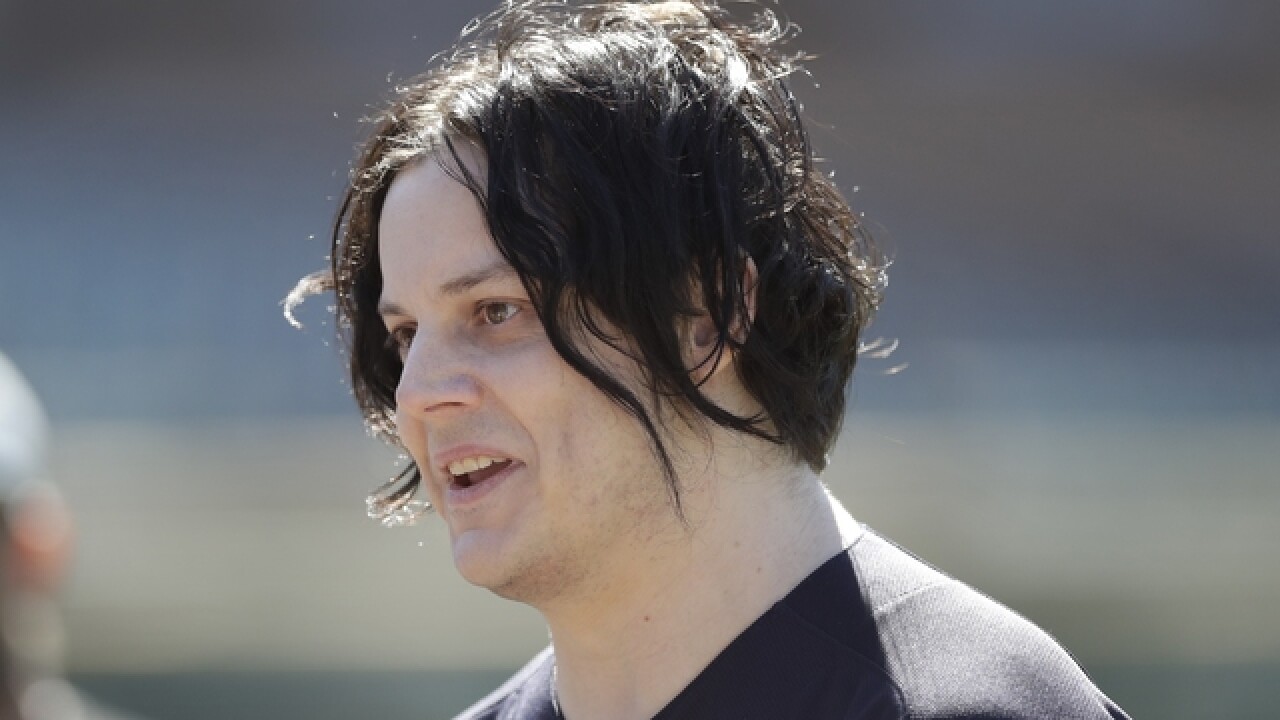 Copyright Associated Press
Carlos Osorio
<p>In this April 8, 2017 file photo, musician Jack White is seen before batting practice of a baseball game between the Detroit Tigers and the Boston Red Sox, in Detroit. Grammy winner White is helping preserve a piece of 1980s movie history. The singer's management confirmed Friday, Sept. 21, 2018, he donated $30,000 to help restore a house in Tulsa, Oklahoma, and featured in 1983's "The Outsiders." Danny O'Connor is leading an effort to turn the house into a museum about the coming-of-age drama and book of the same name. (AP Photo/Carlos Osorio)</p>

Management for the former White Stripes singer confirmed Friday he donated $30,000 to help restore a house in Tulsa, Oklahoma, that was featured in "The Outsiders."

Danny O'Connor is leading an effort to turn the house into a museum about the Francis Ford Coppola film that's based on S.E. Hinton's 1967 novel of the same name. O'Connor tells reporters White's donation helped meet a $75,000 fundraising goal.

White has made other donations in the past, including a $200,000 gift to the National Recording Preservation Foundation.