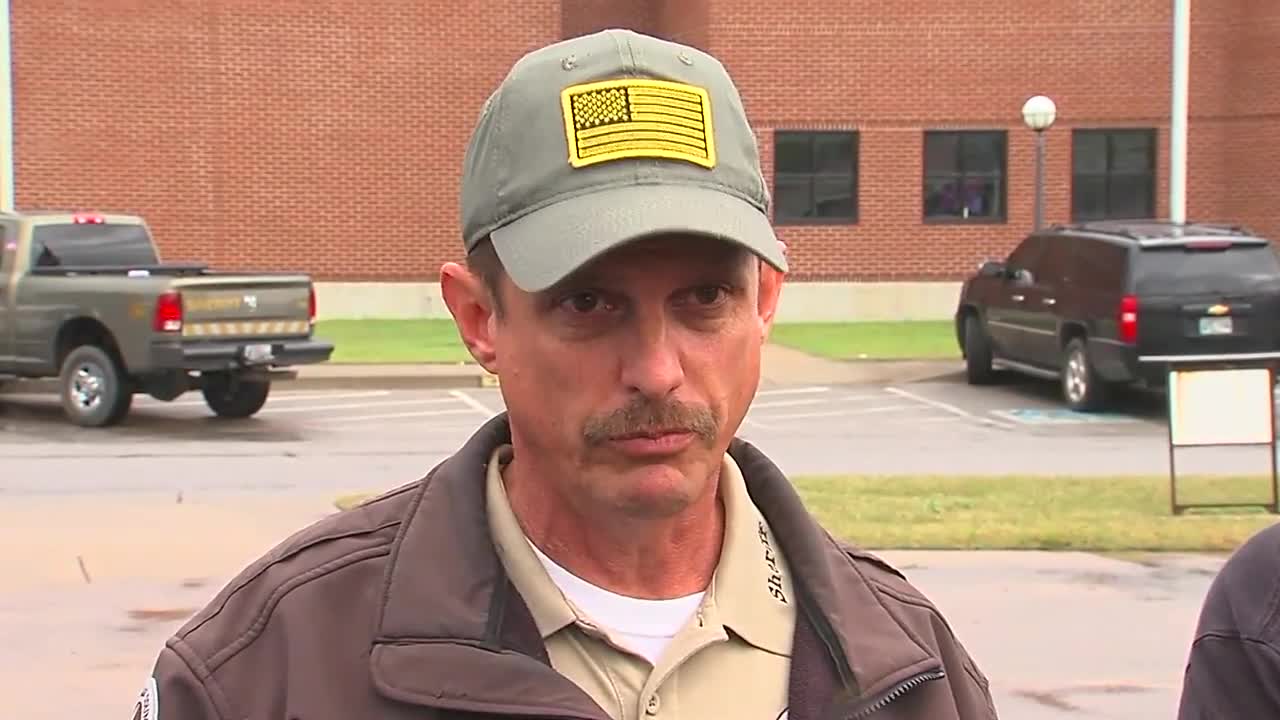 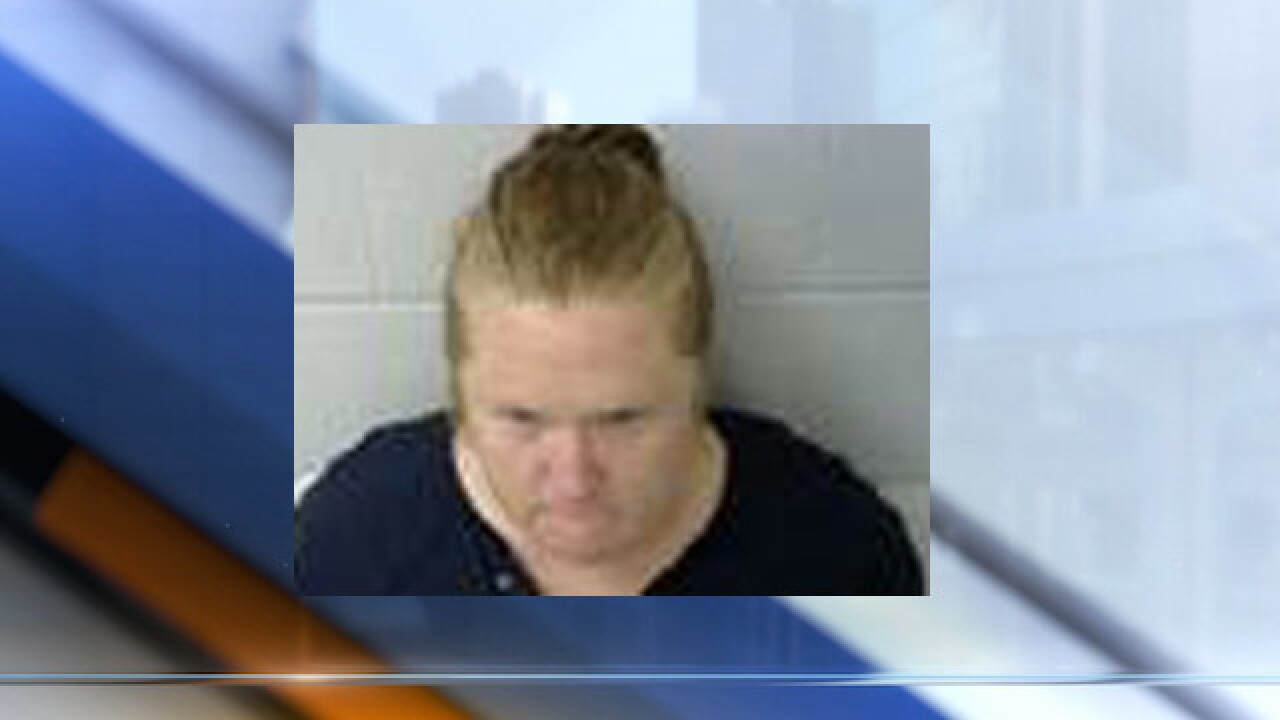 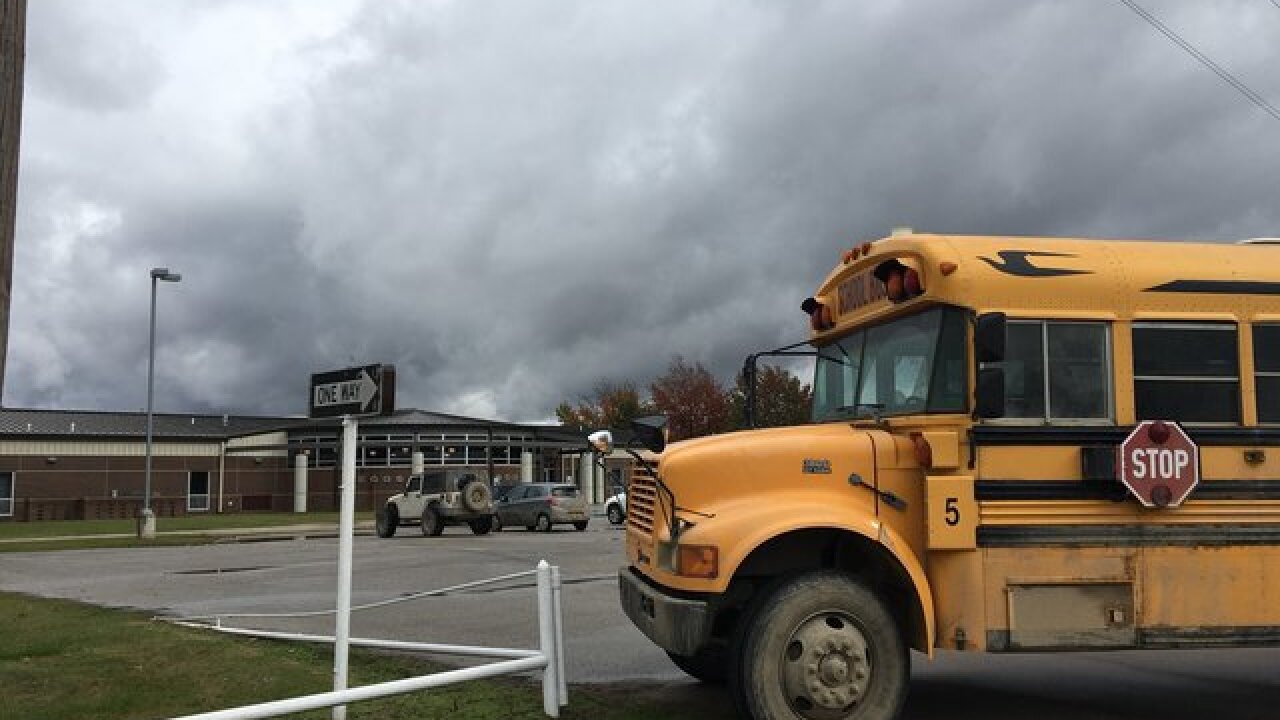 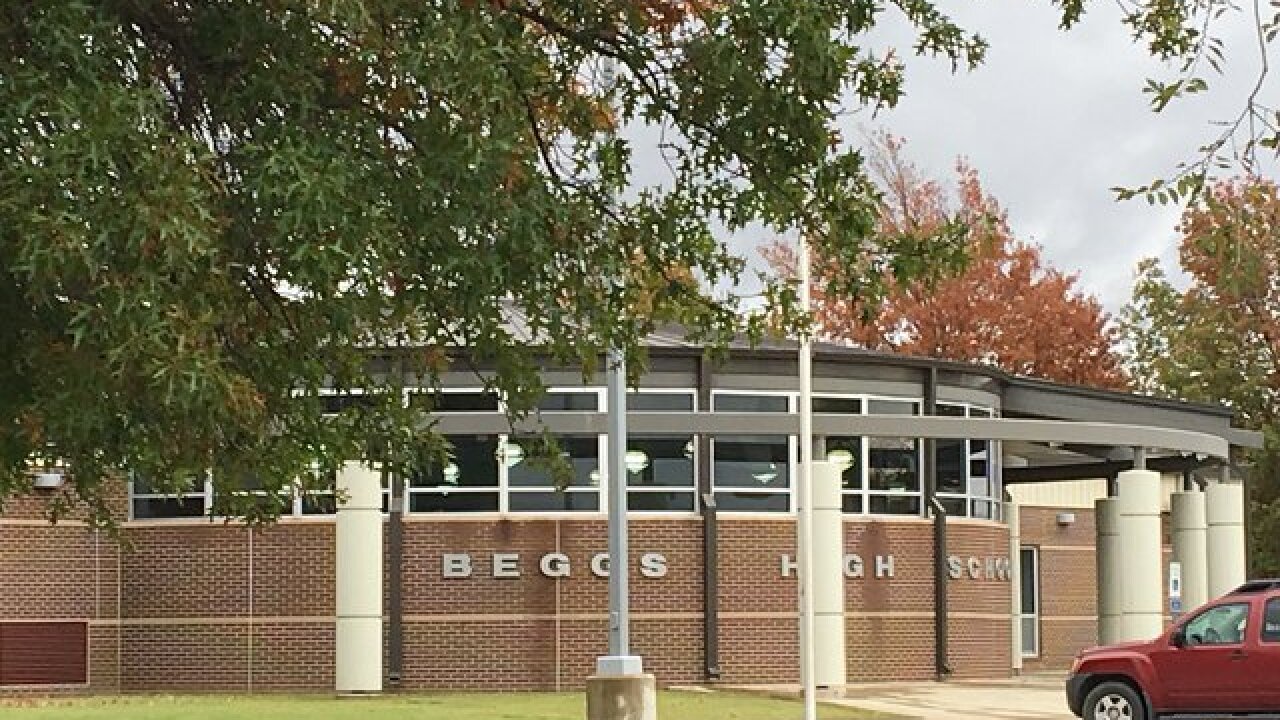 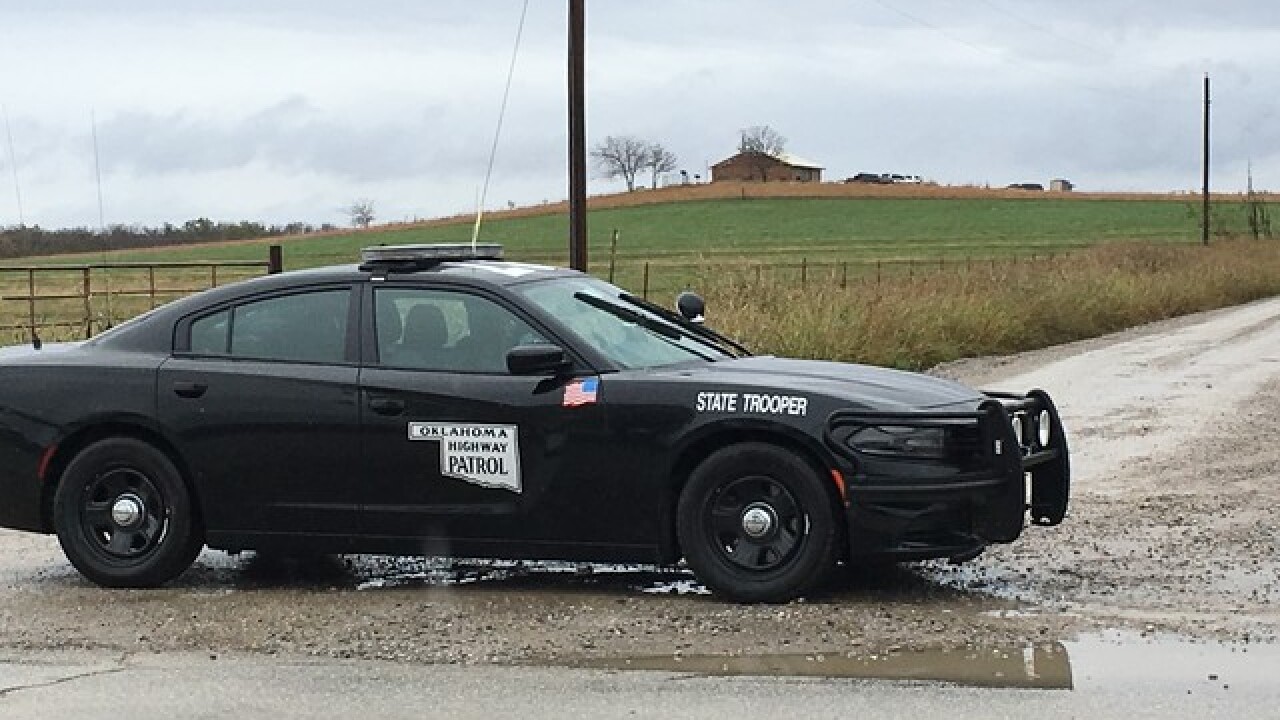 Okmulgee County Sheriff Office officials said a mother shot and killed her 18-year-old son and injured her two daughters in a triple shooting in Nuyaka.

The mother, identified as Amy Leann Hall, 38, was arrested on a count of first-degree murder and two counts of shooting with intent to kill.

Kayson Toliver, who died, was a senior running back for the Beggs Golden Demons football team.

Beggs Public Schools Superintendent Brian Terry said Beggs junior Kloee Toliver is in critical condition and the other daughter is in stable condition.

One child is dead, one critical and one alive in a triple shooting in the Nuyaka area, Okmulgee County Sheriff’s office confirms to me. The mother of the children is being detained; the children’s ages are not yet known. @KJRH2HD

Sheriff Eddy Rice said they received a 911 call at approximately 6:30 a.m. Thursday off South 130 Street for multiple gunshot victims from a guest that was inside the house at the time of the shooting.

Police have been called out to the house multiple times for domestic issues, Rice said. No arrests were ever made.

Terry said they have their counselors and other counselors from other schools on hand to talk to Beggs students.

"It's a terrible tragedy for the Beggs community," the superintendent said.

Officials said they do not know what the motive was behind the fatal shooting.

A candlelight vigil will be held tonight at Beggs High School's dome at 6:30 p.m.