Muskogee Police continue its investigation into the deadly shooting inside the I Don't Care Bar and Grill. Sgt. Ron Yates opened fire, killing a suspect who was wanted on a felony warrant. 2 Works for You Reporter Gitzel Puente has more. 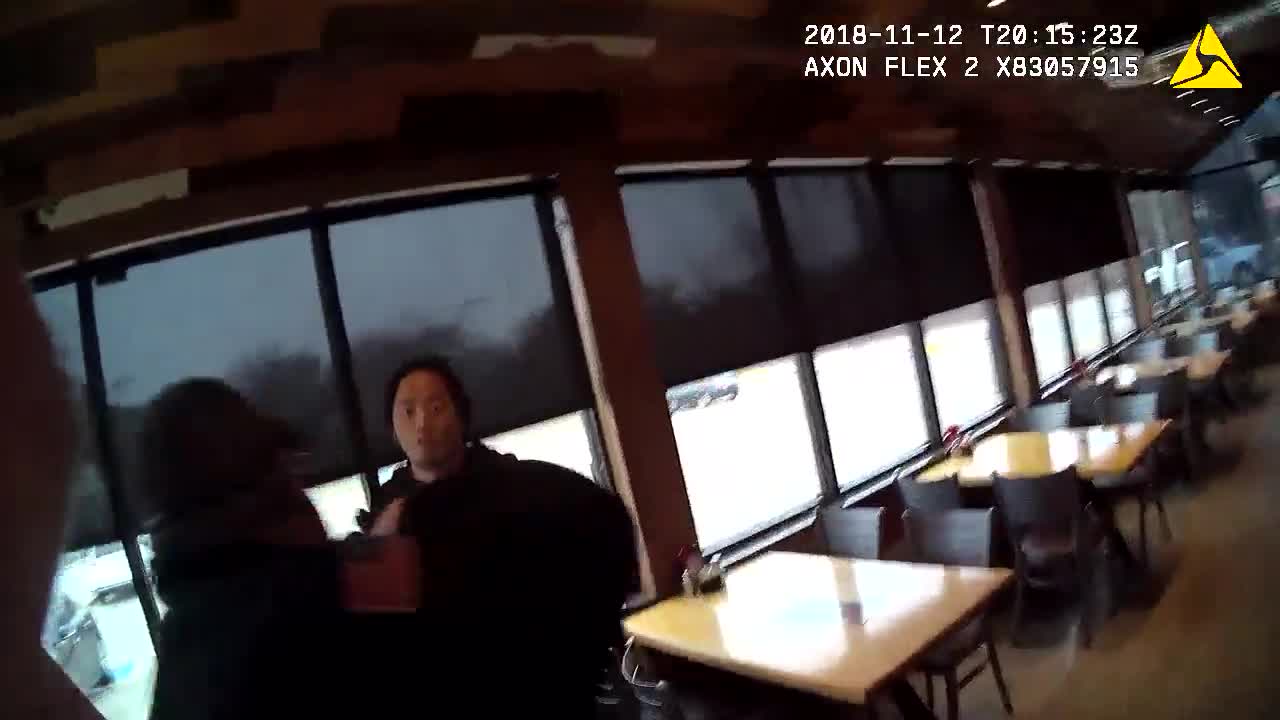 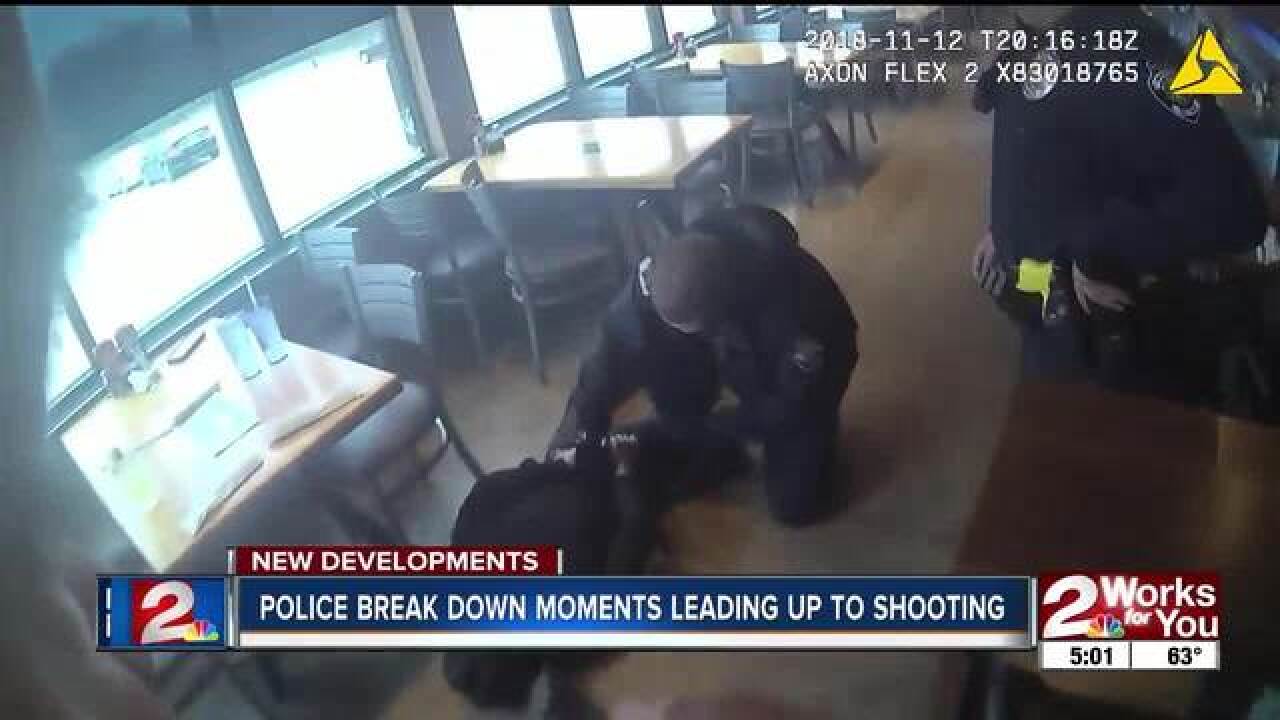 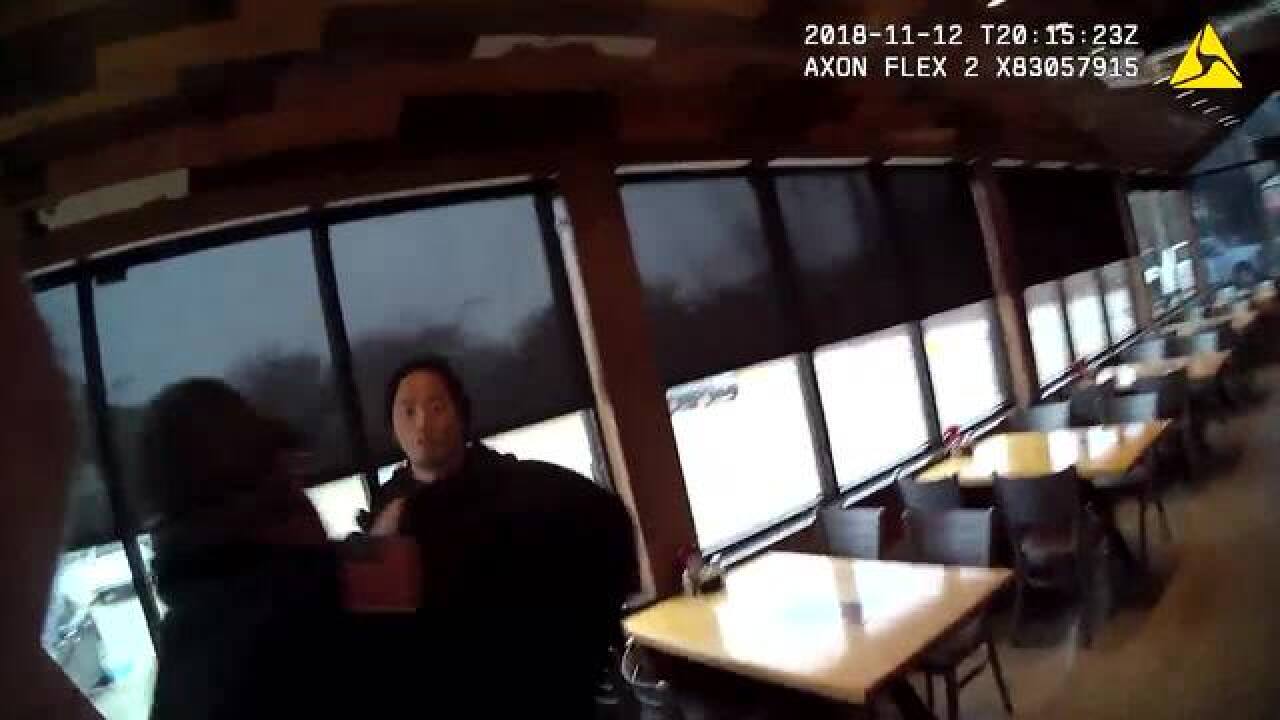 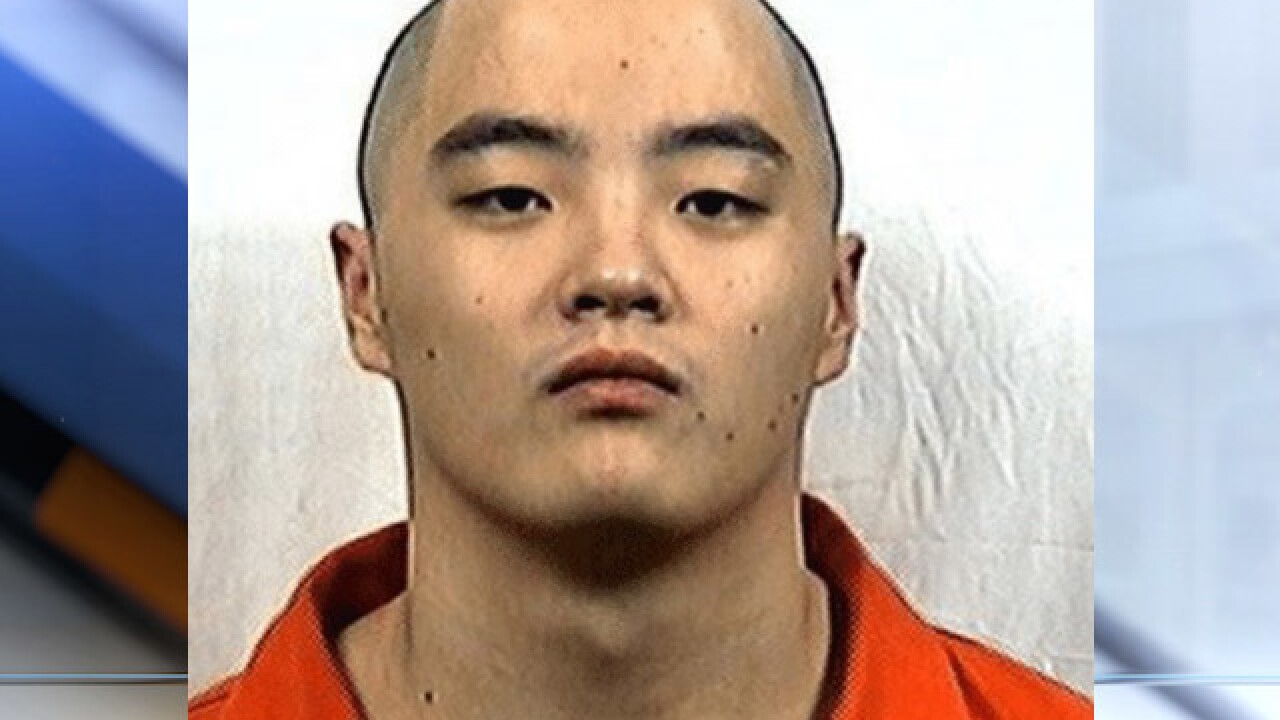 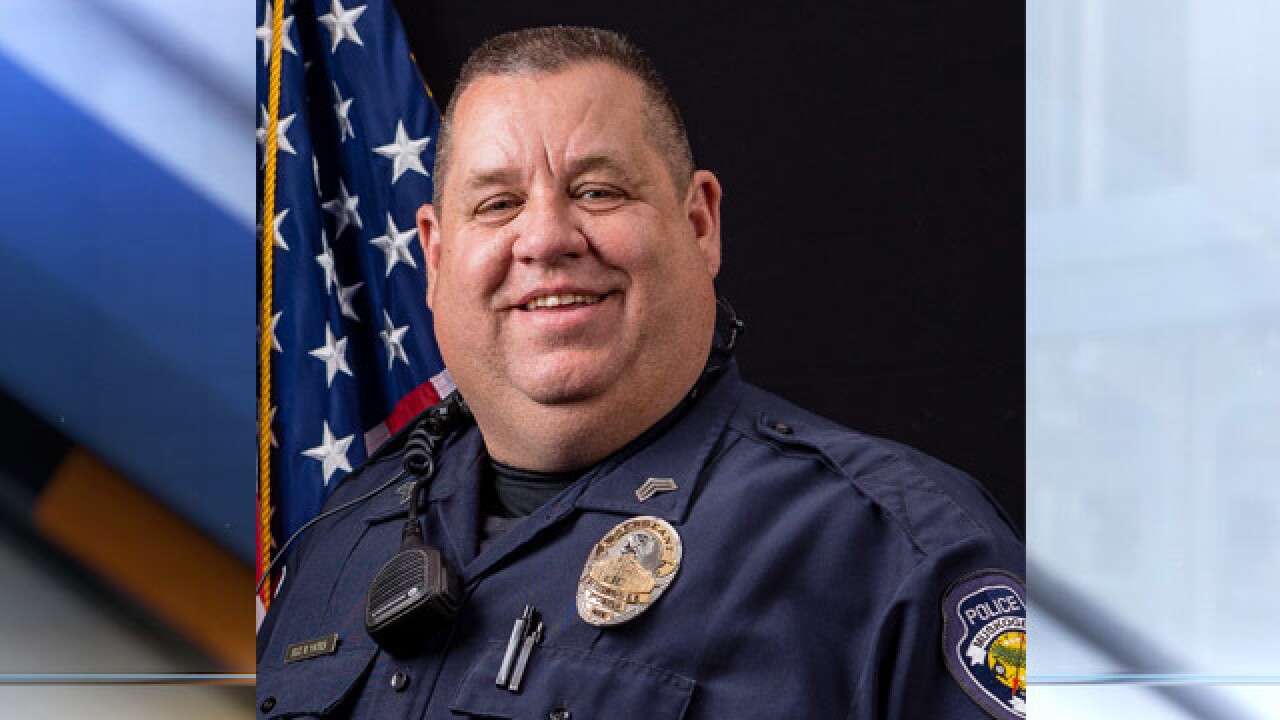 MUSKOGEE, Okla. -- Body camera footage has been released in connection with a deadly officer-involved shooting that happened at a Muskogee restaurant.

Kana was shot and killed by Sgt. Ron Yates, an 18-year veteran with the Muskogee Police Department.

WHAT LED UP TO THE SHOOTING

Police said just before 2 p.m. Monday, they received a report that Kana had almost strangled a woman to death. Police began to search for the man and were notified that he was at the I Don't Care Bar and Grill in Muskogee on West Shawnee.

Officers responded to the restaurant. Yates went to the table where Kana was seated, and reached to handcuff the man.

Kana pulled back, and Yates became concerned that Kana was reaching for a weapon, and told Kana to come out of the restaurant peacefully, according to police.

Kana then pulled out a pistol, at which point Yates fired three shots at Kana.

Police said Yates activated his body camera after the shooting.

"This is the epitome of a tense, uncertain, rapidly evolving event," said Scott Wood, the attorney representing Yates.

The MPD detective division is investigating the shooting, and will prepare a report for the Muskogee County District Attorney, Orvil Loge, who will determine whether the shooting was justified.

All three officers are on paid administrative leave.