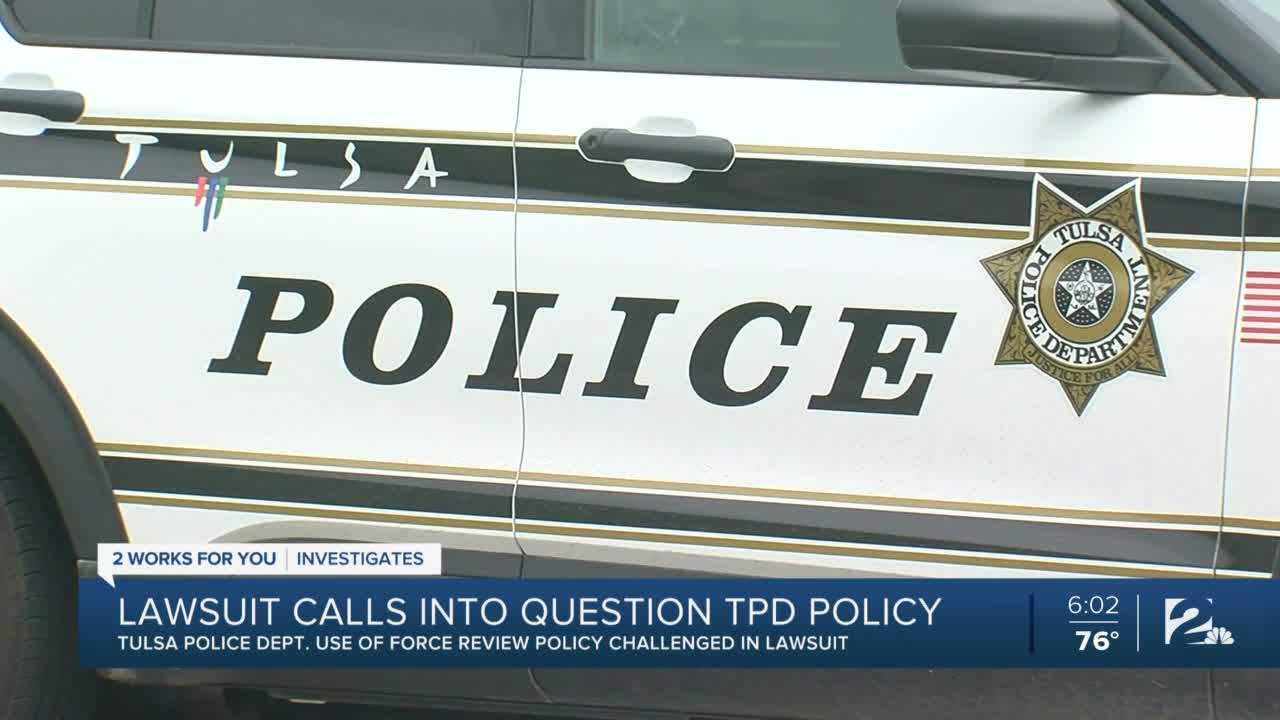 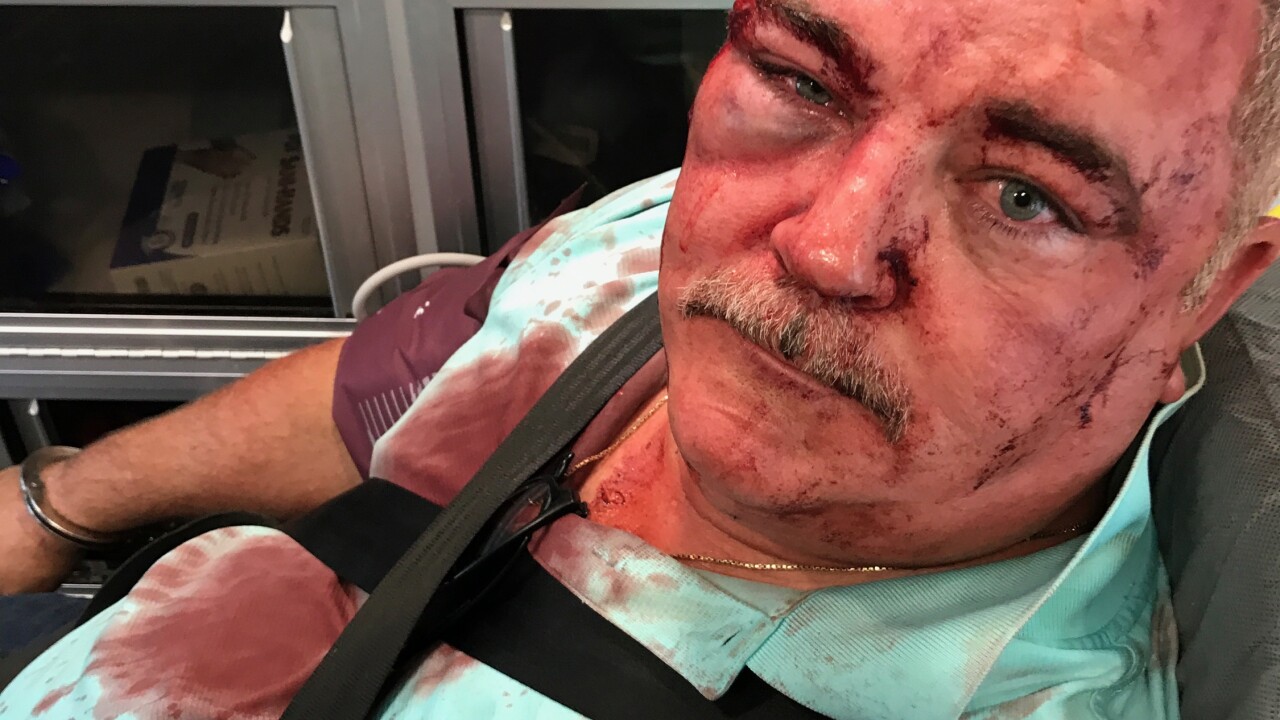 TULSA, Okla. — A federal district court judge is moving forward with a lawsuit filed by a Tulsa man.

The lawsuit calls into question the City of Tulsa’s use of force review policy at the Tulsa Police Department. The lawsuit alleges excessive force by three Tulsa police officers from a 2017 incident.

Court documents show police responded to a car theft suspect in at 4950 S Harvard in the QT parking lot. The suspect ran from the scene and eventually led officers to a horse pasture and barn where they believed the suspect was hiding.

Jack Morris owns the property and arrived to check on his horses after a neighbor called to tell him what happened.

“When he arrived the horse was running wild and he was attempting to calm the horse and officers were telling him he couldn't get onto the property, an altercation ensued and Mr. Morris was tackled by three officers and pretty heavily assaulted he suffered a broken oral bone. He suffered a broken arm, and several lacerations, he was charged with multiple crimes and arrested at the same,“ said Benjamin Fu, Morris’ Attorney.

Since that case, Fu has been working on compiling evidence for the lawsuit. He says what he found surprised him.

Fu said the complaint histories of the officers appeared to have been removed.

Fu claims those complaints were removed because of the collective bargaining agreement between the City of Tulsa and the Tulsa Fraternal Order of Police.

“But if you think about the idea that the City and the Fraternal Order of Police collectively bargain about whether the documents will be preserved and they have sole power to delete those records, then it's concerning that the only reason we don't know more, is because they're allowed to delete these files,” Fu said. “Essentially, we're not able to protect citizens, or even our good officers, if we're not able to track the history of officers.”

“A divisional letter, if an officer gets that, it means that it's in his file for a year, a departmental letter is in his and that's basically the next step up the departmental ladder is in his file for three years, a suspension demotion that's in your file for five years,” Secrist said. “You could actually take my file and go back 32 years and see every time I got a alleged violation of policy and alleged misconduct by a citizen or a suspect and it determined what the outcome of that was.”

Secrets says the point of the policy isn’t to hide anything but rather protect officers from more punishment once they’ve been disciplined.

“After a year if he has not repeated he or she has not repeated that infraction once again, that is removed from his disciplinary file, it still stays in his file, and it's follows, follows them forever, but it cannot be used for progressive discipline say, five years down the road,” Secrist said.

Personnel files are protected under Oklahoma State Statute, Title 51. Departments are not required by law to release information in reference to an internal investigation.

As for protecting bad cops, Secrist challenges that assumption.

“I’m second generation police officer. I don't want to work with bad cops. Never would want to work with bad cops, and I welcome, if there is a bad cop out there, I welcome the complaint, and I welcome the opportunity to get them out of the ranks of my police department, because that that reflects, one bad thing reflects on all of us, and it's, it's just the way we are. We’re a department of honor,” Secrist said.

Both the city of Tulsa and TPD tell us they cannot comment on ongoing litigation.

The lawsuit is set to go to trial in January.