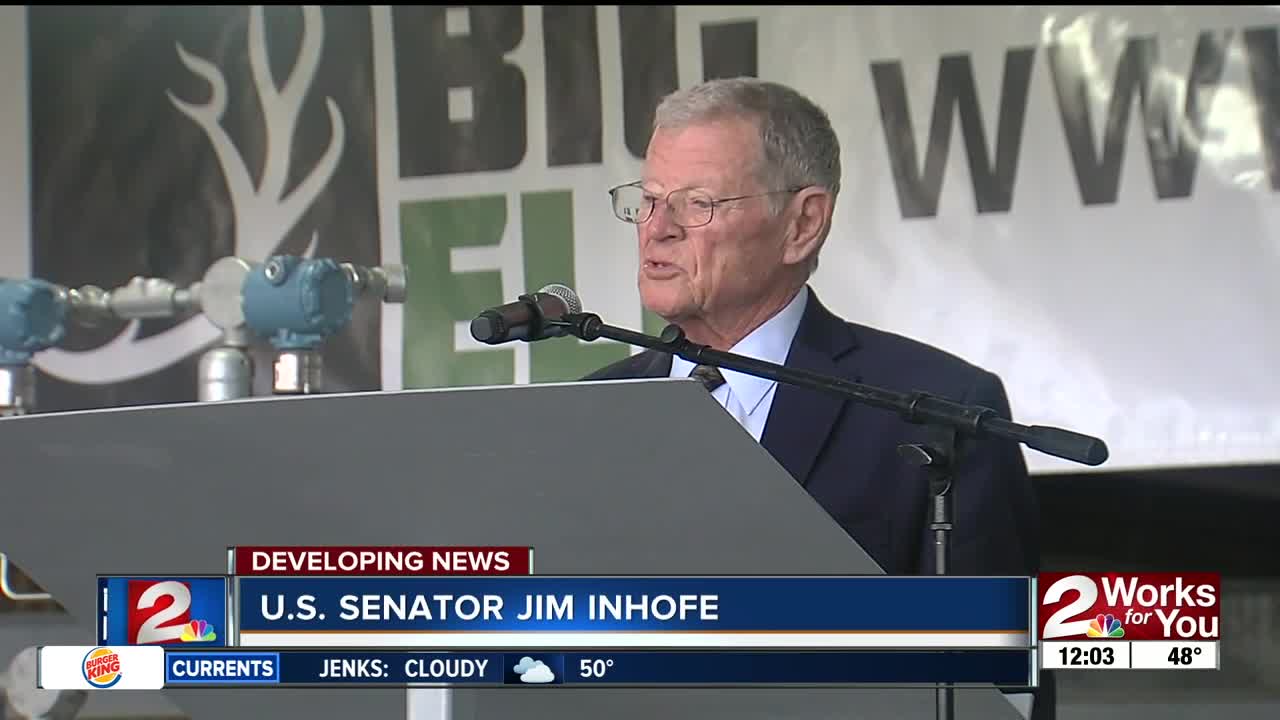 U.S. Senator Jim Inhofe held a news conference Thursday morning to discuss his bill to fully fund a border wall for the southern border of the United States. 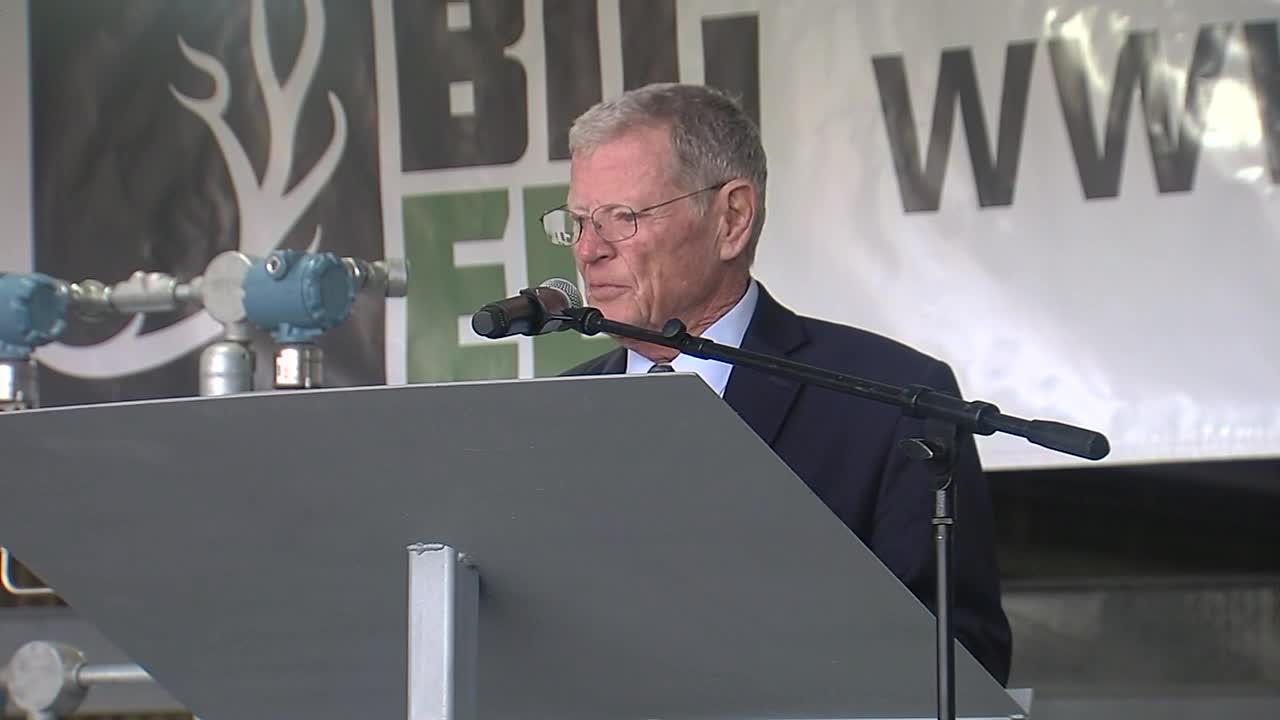 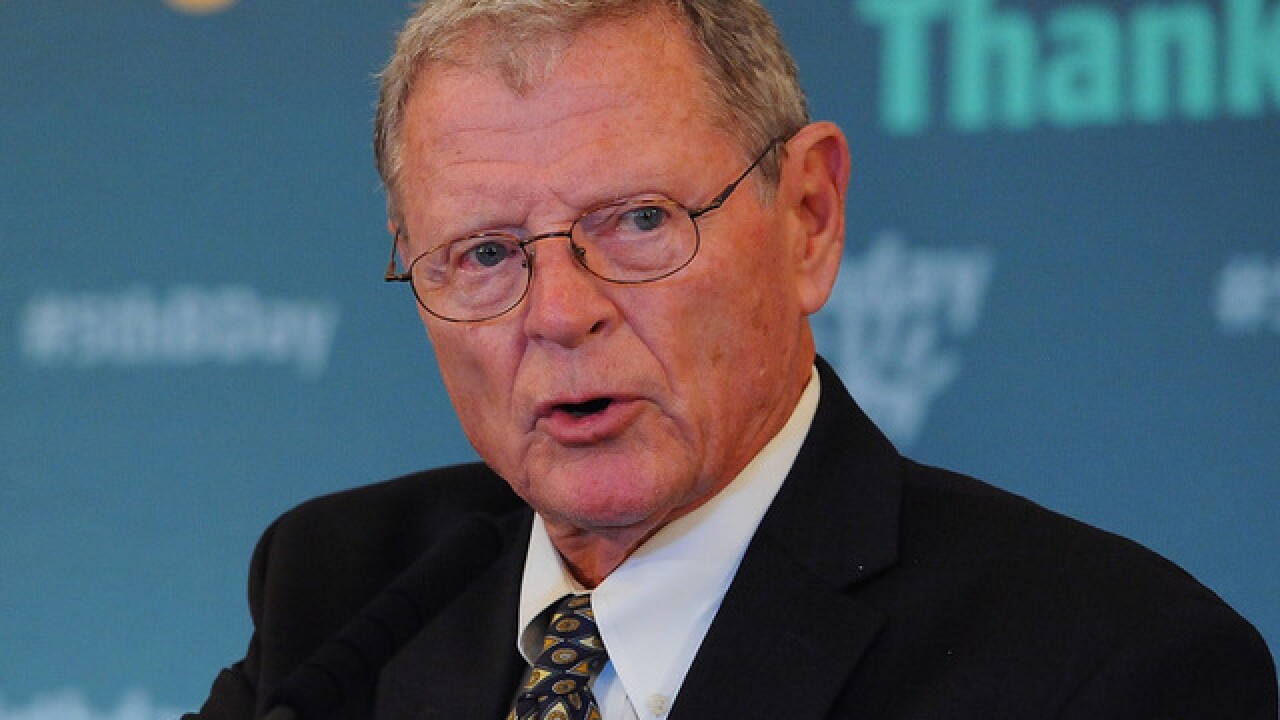 TULSA -- U.S. Senator Jim Inhofe held a news conference Thursday morning to discuss his bill to fully fund a border wall for the southern border of the United States.

The news conference was held at 10 a.m. at Big Elk Energy Systems.

Senator Inhofe unveiled his "Wall Act" which has three sources of gathering the funds:

Senator Inhofe said his plan will raise anywhere from $13.9 billion to $30 billion over the next 10 years. That is the same amount of time estimated to build the wall.

"If you believe we should have legal citizens coming in entitled to the benefits of this country instead of individuals coming into the country to get the benefits, this is the way to do it," Senator Inhofe said.

Although there are several pieces of legislation aimed at the U.S.-Mexico border wall, he said his is different.

Senator Inhofe anticipates it will pass. He believes Republicans will gain a larger majority in the U.S. Senate in the election on Nov. 6, which will he believes will help further the legislation.

Miriam Marton, University of Tulsa professor and director of

"My question really for Senator Inhofe is 'What are we afraid of? What is the threat at the border?" Marton said.

Marton does not believe shuffling money towards a border wall is the answer. She believes money could be better used to fund needs in America.