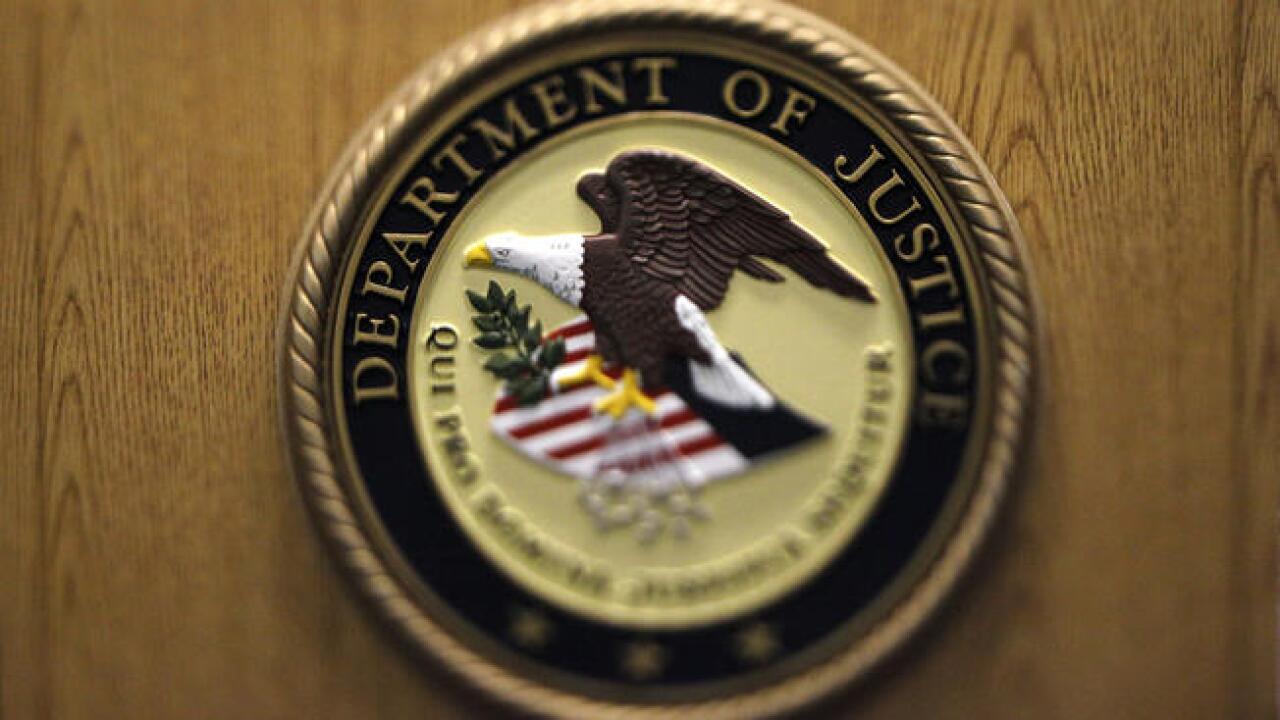 TULSA, Okla. — A federal indictment was unsealed on Thursday, alleging a Tulsa man used social media to convey threats he was going to “shoot and kill a bunch of people downtown,” a news release says.

Jared Lorenzo Hill, 35, has been charged with interstate communication of a threat, stemming from incidents in August 2018. He was in U.S. District Court today when the indictment was read.

“Using social media to threaten a mass shooting is not exercising free speech, it’s committing a federal crime,” U.S. Attorney Trent Shores said. “I am thankful that citizens who saw the defendant’s alleged threats immediately brought them to the attention of law enforcement authorities who acted swiftly and decisively. I encourage all citizens to take seriously and report threats of violence, including those posted on social media. If you see something, say something. You might very well be saving lives.”