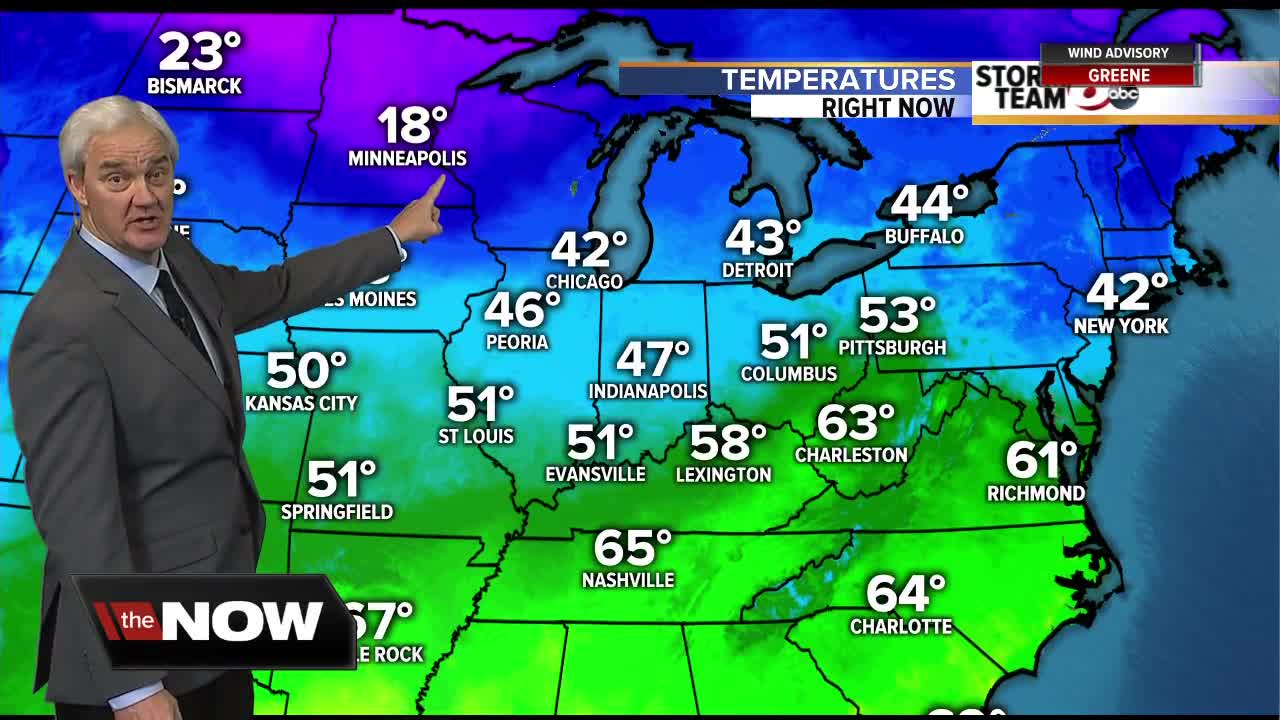 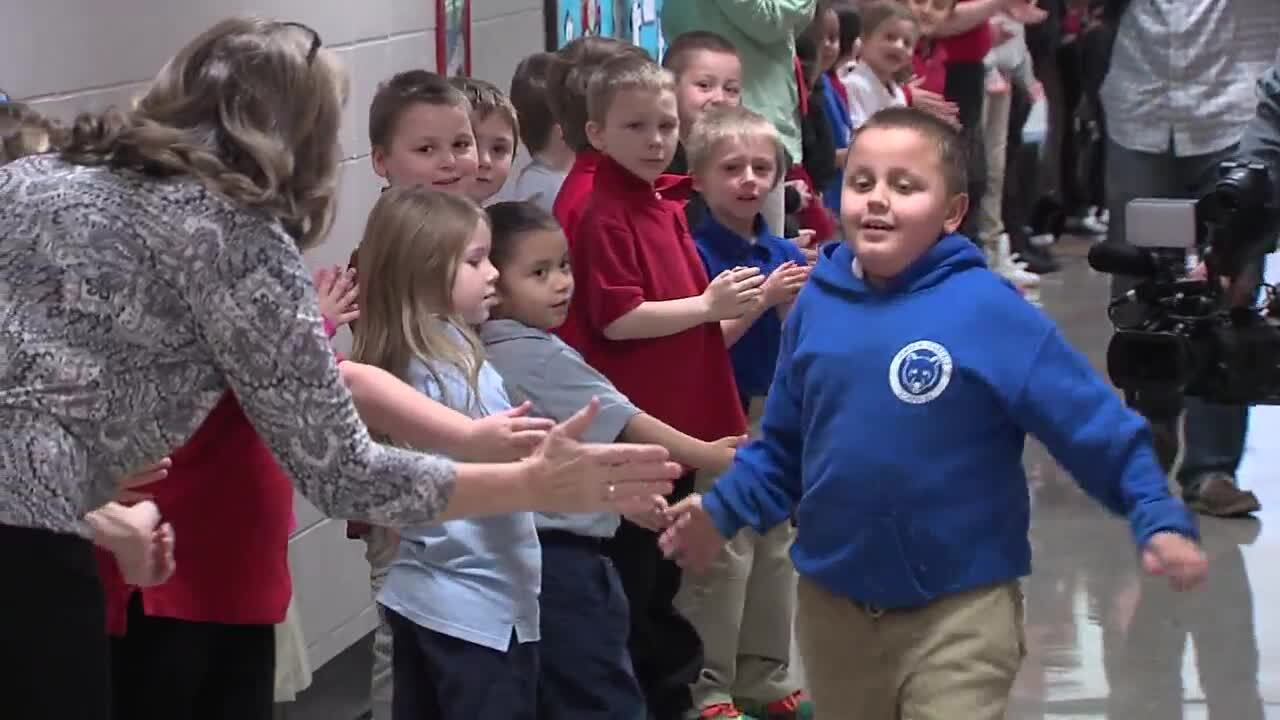 INDIANAPOLIS — An Indianapolis third grader got quite the welcome when he returned to school on Tuesday for the first time since he received a kidney transplant back in October.

Anthony had been on dialysis for the past two years and had medical restrictions at school because of his condition. His family learned he would be receiving a new kidney the day after his birthday.

Anthony received his new kidney in October and spent several weeks recovering at Riley Hospital for Children. After nearly three months, he was finally able to return to school and his friends.

Students and staff lined the hallways and cheered Anthony on as he returned to James A. Garfield School 31 on Tuesday.

Watch the video above to see the heartwarming greeting Anthony received.