'I gave him every bit of the money I had'

Family living in van after rental scam: “I gave him every bit of the money I had to rent this home"

INDIANAPOLIS -- A family of ten is living in their van after they say a man scammed them out hundreds of dollars for a rental he didn't even own.

Matthew Mitchell, 42, is accused of posing as a landlord and scamming at least two Indianapolis families out of more than $2,500.

Danielle Alford says she replied to a Craigslist rental add by “Jason Jones Junior” on December 3. Her current lease was ending on December 5, and she had just enough for a deposit to get into a place for her, her husband and her eight kids.

“I gave him every bit of the money I had to rent this home,” said Alford “Then found out an hour later he didn’t even own the home.”

Police say Matthew Mitchell was the man she met up with. He showed them the home and gave them the paperwork to sign – just like any realtor would – and he even took their deposit.

“I signed all the paperwork, gave him the money, he gave me the key,” said Alford. “I started moving stuff in.” 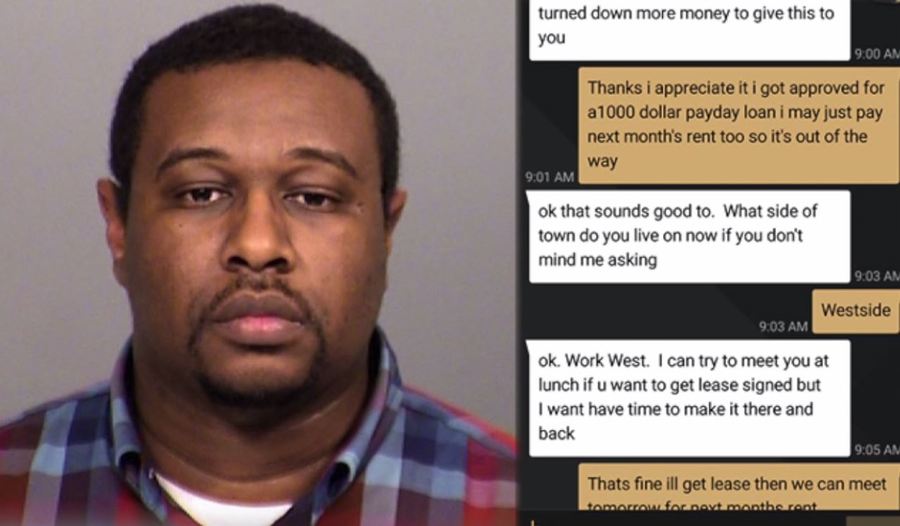 While moving into the home, Alford found a “For Sale” sign inside – and decided to call the realtor.

“She told me the place was not for rent,” said Alford. “That he didn’t even own the home.”

The realtor came to the home and together, she and Alford called police. After filing their report, Alford was forced to leave the house penniless and without a place to live.

Mitchell was arrested later that day. He’s charged with theft and forgery with intent to defraud. Investigators are still working to recover the stolen money.

Investigators believe Mitchel also cheated another family out of $1,200 just a day earlier.

Alford says her family has been living in their van while police try to recover the money that was stolen from them.

“I’m locked in my van with my children freezing,” said Alford.

Mitchell is set to appear in court for a pre-trial hearing on December 22.

A representative with the Indianapolis Catholic Family Ministries is helping connect the Alfords with several resources that can assist them until they find a more permanent solution.