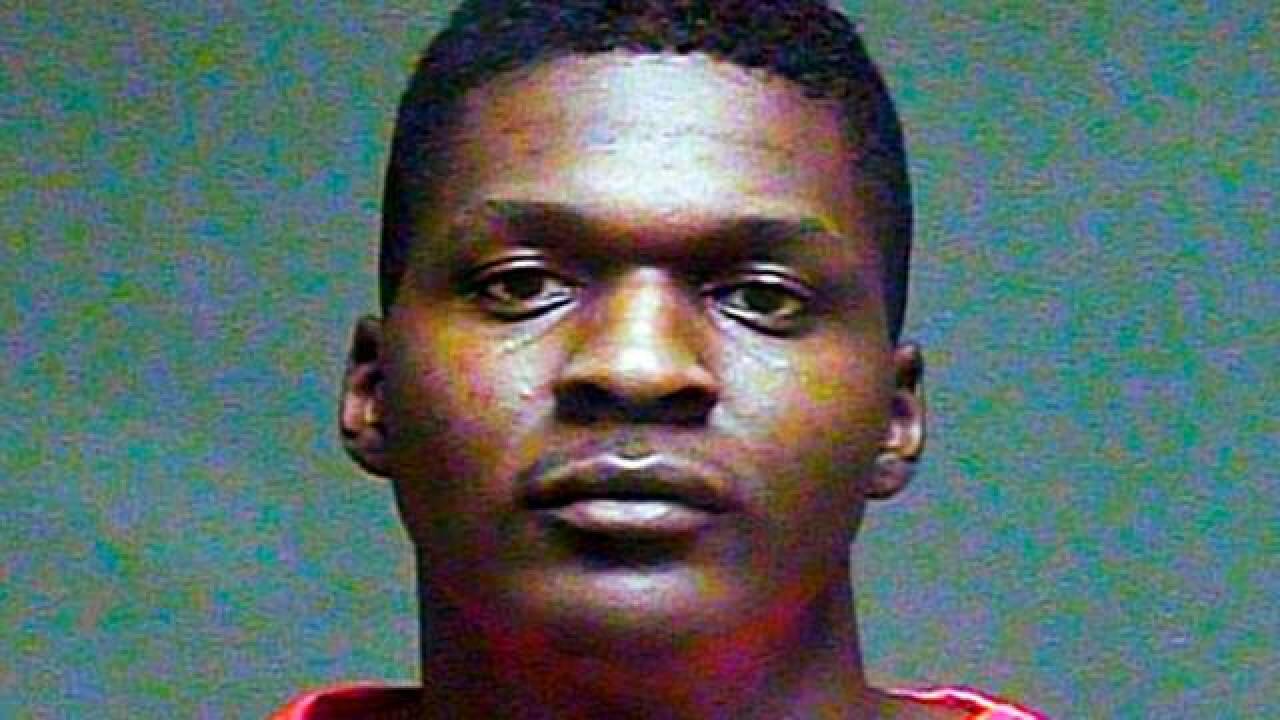 OKLAHOMA CITY (AP) -- A jury has rejected a mental incompetence claim from a man accused of shooting and decapitating his grandmother and her husband at an in-home day care in Oklahoma City.

The criminal case against 23-year-old Quinton Laster has been on hold for more than two years because of questions over his mental state.

The Oklahoman reports jurors rejected the incompetence claim on Tuesday, which will allow the case to move forward.

Laster is charged with first-degree murder in the February 2016 killings of his grandmother, Sharon Reed, and her husband, James Earl Reed. The killings occurred at the couple's home, which was also used as a day care center.

Three children were found unharmed after the attack.

Laster's attorneys argued that Laster suffers from schizophrenia and is unable to assist in his defense.