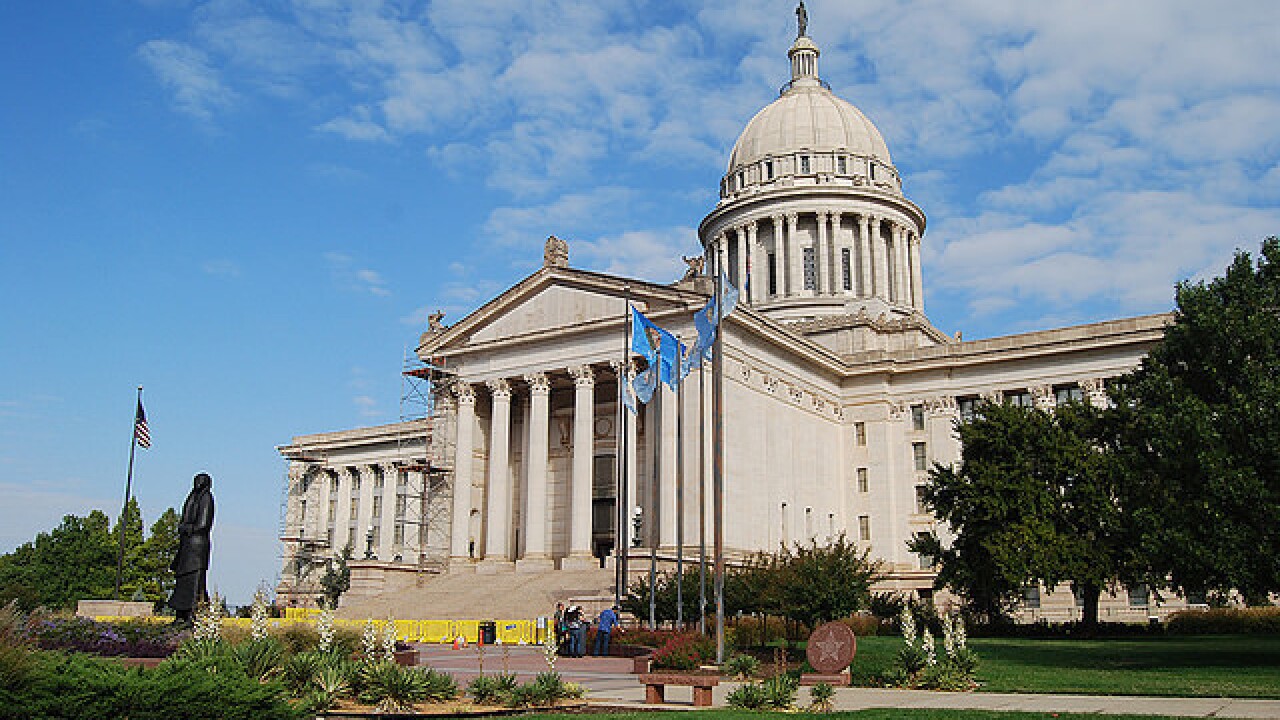 OKLAHOMA CITY (AP) -- The incoming Republican leader of the Oklahoma Senate says he wants to create a new state agency to evaluate spending and performance of all other state agencies.

Treat says he envisions the new agency having a staff of six to eight people who would have access to agency data and budgets and would conduct performance evaluations of agencies or specific divisions.

Creation of the agency aligns with calls by Republican Gov.-elect Kevin Stitt for more openness and transparency with state government finances.

Treat says recent financial problems at the Oklahoma State Department of Health that led to unnecessary layoffs are an example of why such an agency is needed.