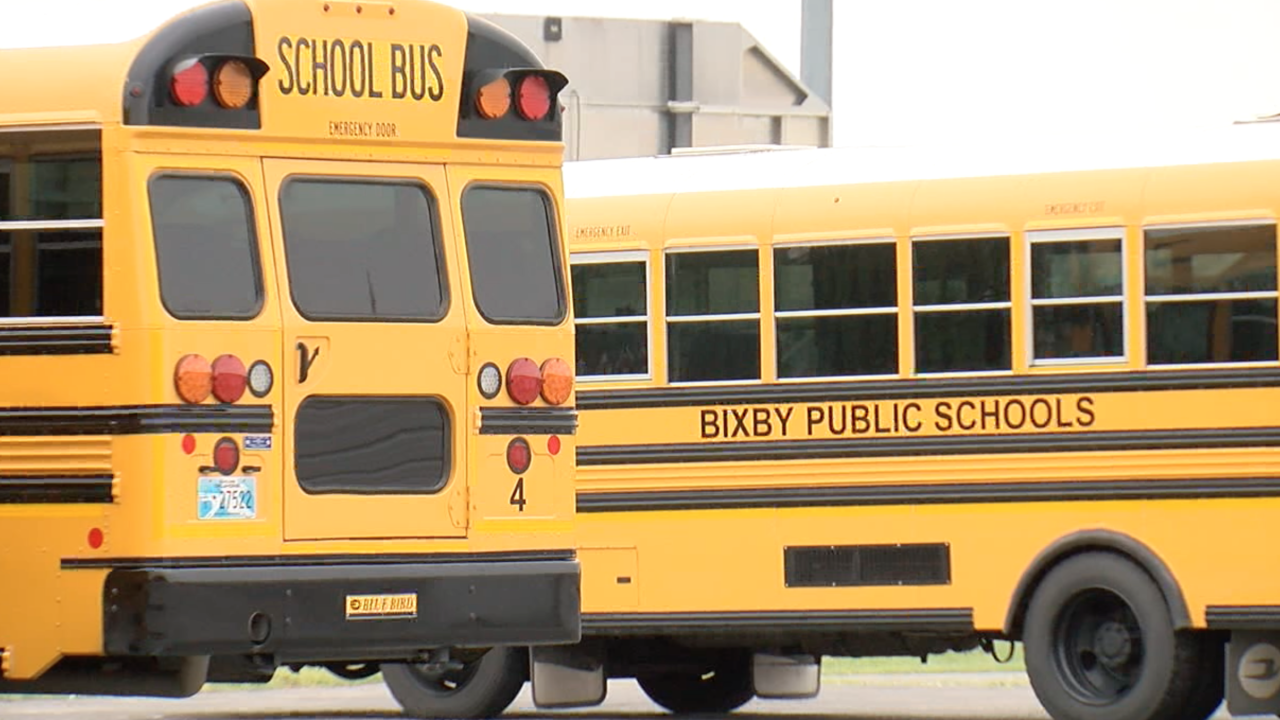 If students are caught they could be suspended, or owe money if ticketed by a resource officer. One senior said he's watched the problem grow since starting high school.

"When I was a freshman they had the big vapes where they could blow all the smoke and they all said they wouldn't get addicted then they slowly started getting more to the JUULs and the nicotine. That's kind of when it became a big hit is when everyone started using those," Jaxson Crull said.

In the last few weeks, Bixby resource officers ticketed three high school students. One junior tells 2 Works for You she believes the majority of her grade still vapes.

"All the time. Up the sleeves, in the bathrooms... you just smell it everywhere. People hiding it in classrooms and holding it in their mouths so teachers don't see it... I see it all the time," Kylie Criss said.

But many high schoolers said they're trying to quit, and students are noticing less issues on campus.

"I feel like there's a lot of people turning a blind eye, people not realizing that it is going on. They're acting like it's just not happening they're kind of turning it away. But Bixby, I feel like everyone is actually aware of it and they're not trying to hide the fact that it does happen. They're just trying to deal with it," Criss said.

The next step is adding sensors in the bathrooms, but at a thousand dollars a piece, the district is currently working to figure out placement and timing.