Impact of COVID-19 on Trump campaign 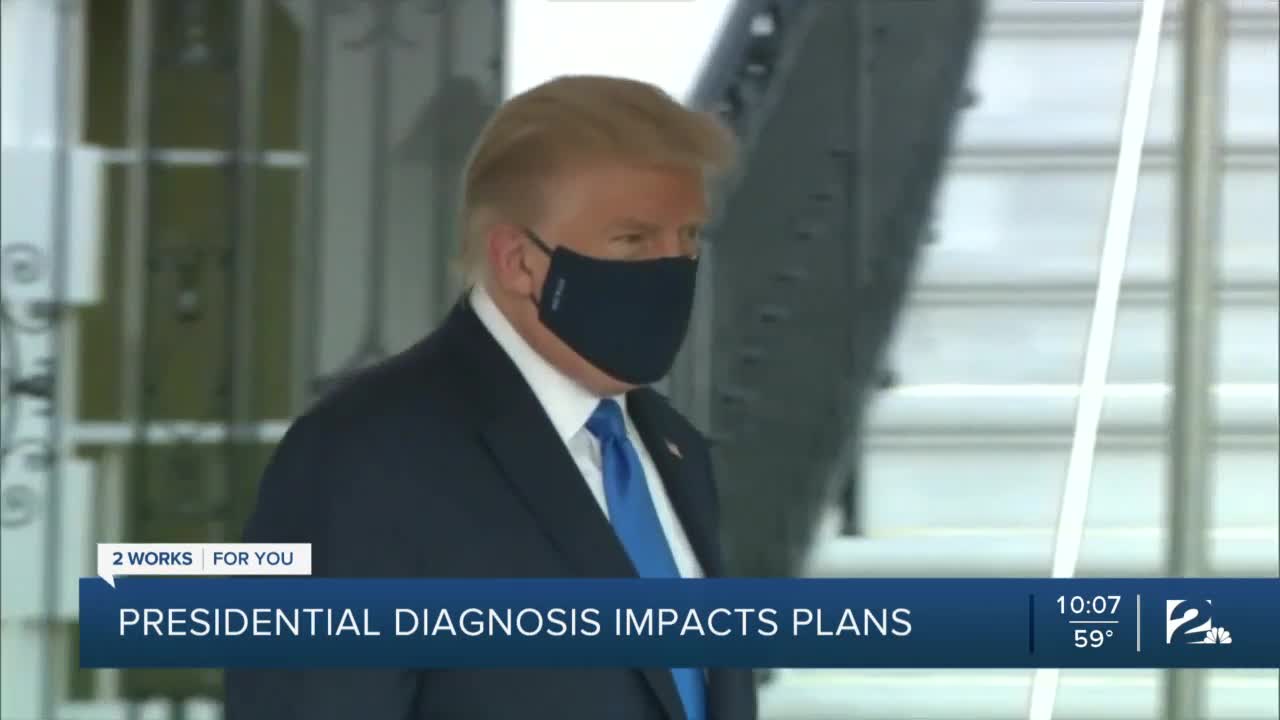 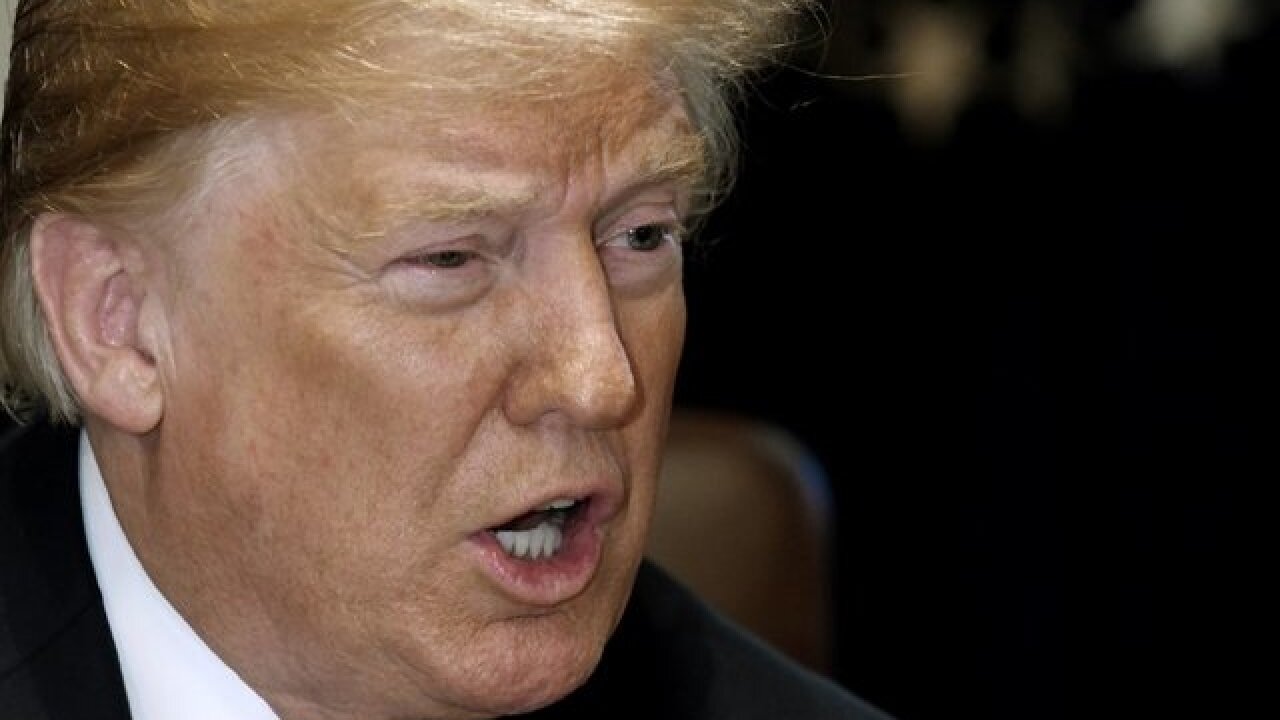 TULSA, Okla. — President Trump’s campaign events are taking a pause as he battles COVID-19 just weeks before the election. Many of his rallies are now postponed or virtual.

Now a big question, what about the upcoming debates?

“How far away will the two podiums be?" he said. "Is there a possibility of a virtual event? That’s all still on the table.”

Motta said now would be a good time for the campaign, which has downplayed coronavirus, to send a new message.

“This would be an opportunity for the president to reach out to his base and say this is bad," Motta said. "This is something that needs to be taken seriously. Wear a mask. Practice physical distancing.”

If President Trump becomes too sick to perform his duties, Vice President Mike Pence will be in charge.

But, what if Trump isn’t well enough to serve on top of the ticket in November? Voting is already starting in many states, including Oklahoma. So, ballots wouldn’t be changed. Motta said there is a system in place, but it gets complicated.

“If the president were not able to carry out his duties at the top of the ticket, the Republican Party would choose and suggest a replacement," Motta said. "Voters would go to the polls and then the electoral college would decide how to allocate votes on the basis of who won a particular state.”

Motta said the replacement would most like be Pence. But, if the Electoral College was still unable to come up with a winner, the decision would then turn over to the newly elected Congress. However, Motta hopes it won’t come to that.