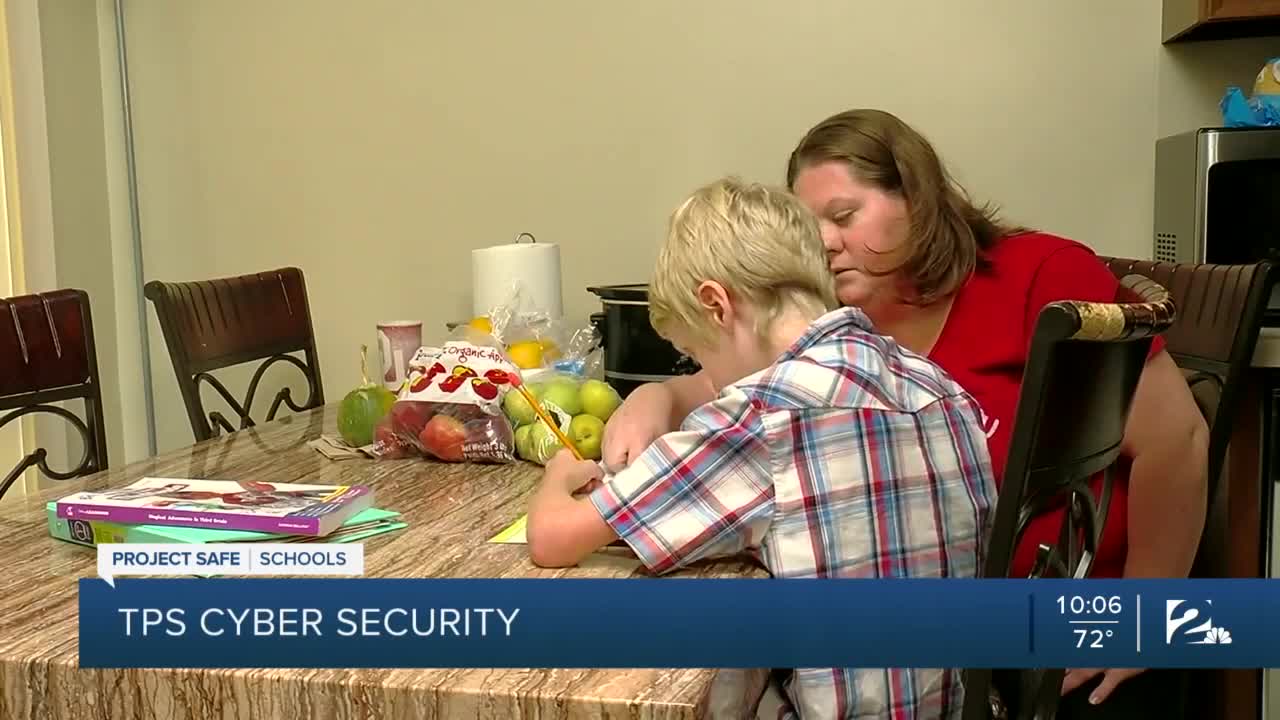 TULSA, Okla. — These days almost everything is at a child's fingertip, including things parents don't want them to see.

As more and more technology is available to students, one father wants his school district to crack down on security.

Dewayne Kaup hopes for virtual barriers. “I understand teenagers will be teenagers and they’ll eventually look up pornography on their own on their personal computers, but on a school-issued device? This is unacceptable,” he said.

“I was shocked, angry, and disturbed,” Kaup said after he decided to test how much of a reach his son has on the internet.

Kaup got on his son’s school-issued laptop and realized he could easily access explicit search results, pornography sites, and social media pages.

“Facebook, and with child predators lurking out in the web, it’s very important Tulsa Public Schools gets this addressed,” he said.

The Director of Communications for Tulsa Public Schools said they have filters on Chromebooks to help block inappropriate sites and content; and they are still making improvements.

Parents with concerns should contact their school leader or can email TPS Director of Communications, Emma Garrett at garreem@tulsaschools.org.