'I can no longer effectively support you': Aide to Mayor G.T. Bynum tweets resignation letter 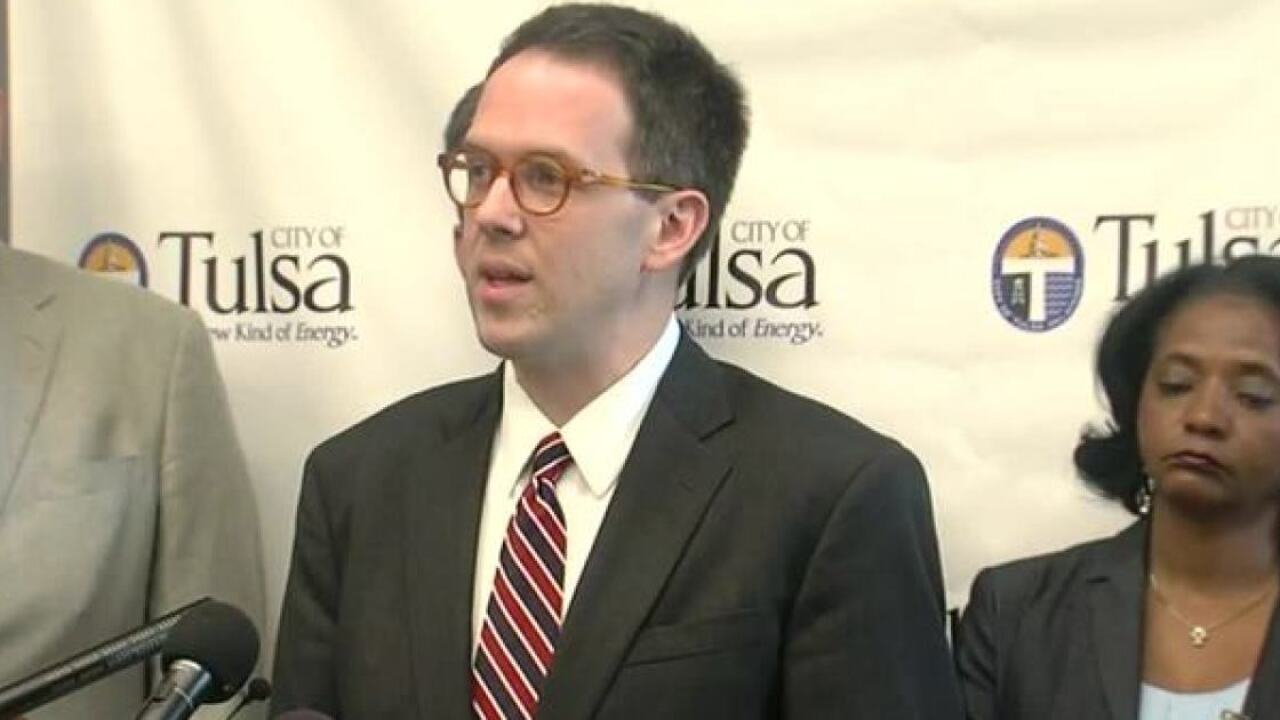 TULSA, Okla. — An aide to Mayor G.T. Bynum submitted his resignation on Saturday.

"I have submitted my resignation to Mayor GT Bynum effective today," he said.

In the past week, an increase of positive coronavirus cases have been reported in the state.

I also will not attempt to block the state government or the President of the United States by invoking the local civil emergency authority in our city ordinance. That authority was used earlier this year under extraordinary circumstances to prevent the catastrophic collapse of our local health care system. Today, that system’s capacity is strong.

Jack Graham tweeted a picture of his resignation letter to the mayor, saying his heart will not allow him to support the mayor and his decisions for the city of Tulsa.

I appreciate the opportunities you have given me over the years, but my heart is telling me that I can no longer effectively support you and the decisions you make for Tulsa.

2 Works for You reached out to the mayor's office for comment. The mayor's office said, "I can confirm he resigned. He worked for the City in an entry-level position for 13 months. Mayor Bynum wishes him well."

I have submitted my resignation to Mayor GT Bynum effective today. pic.twitter.com/Lohzobwh3e