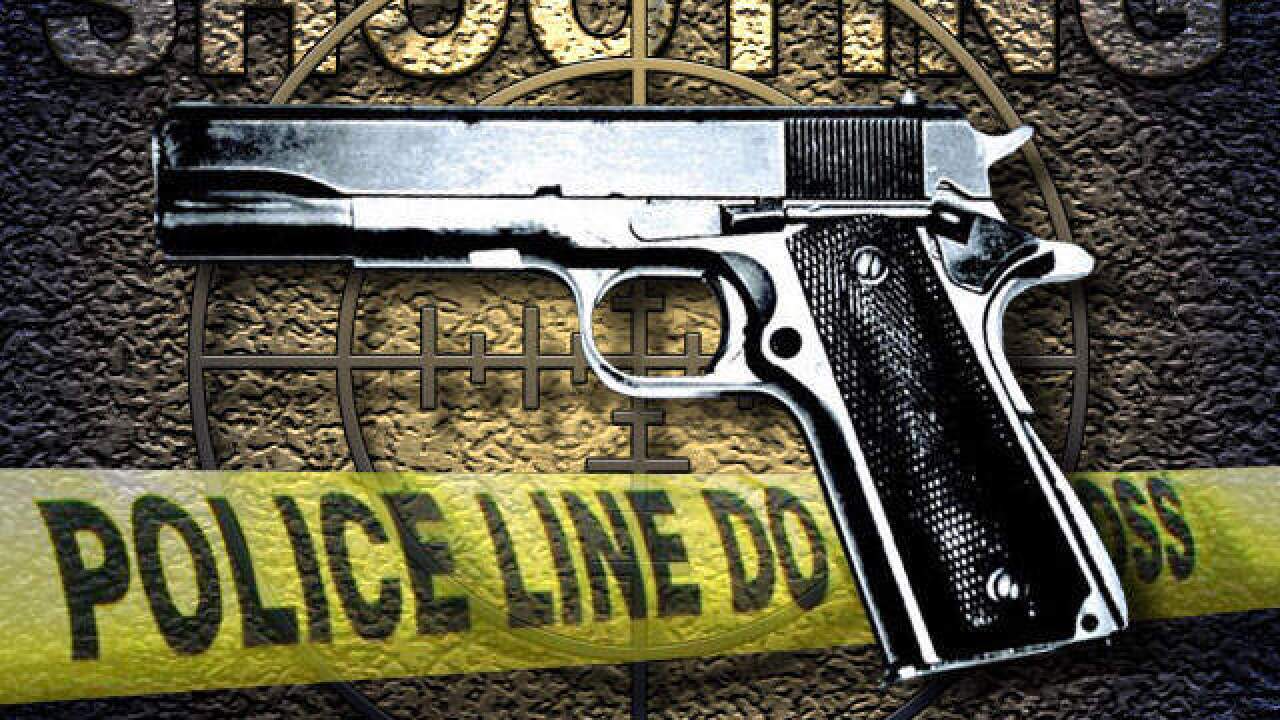 HUGO, Okla. — The Oklahoma State Bureau is looking into an officer-involved shooting that injured a robbery suspect and two children, a news release says.

The shooting took place about 2 p.m. on Friday in Hugo.

Agents say the Hugo Police Department was “attempting to make contact with” William Devaughn Smith, 21, who was a suspect in an April 11 Pizza Hut robbery.

“Shots were fired and the suspect and two children who were present were injured,” OSBI says.

OSBI did not elaborate on what led up to officers firing their weapons or what type of injuries were sustained.

The three injured people were transported to a local hospital. Smith was treated, released and taken into custody. He is being held at the Paris (Texas) Police Department.

There is no additional information regarding the ages of the two children who were injured or the extent of their injuries.

The HPD chief of police asked OSBI to investigate the officer-involved shooting, the release says.