How was the Center of the Universe spot in downtown Tulsa created? 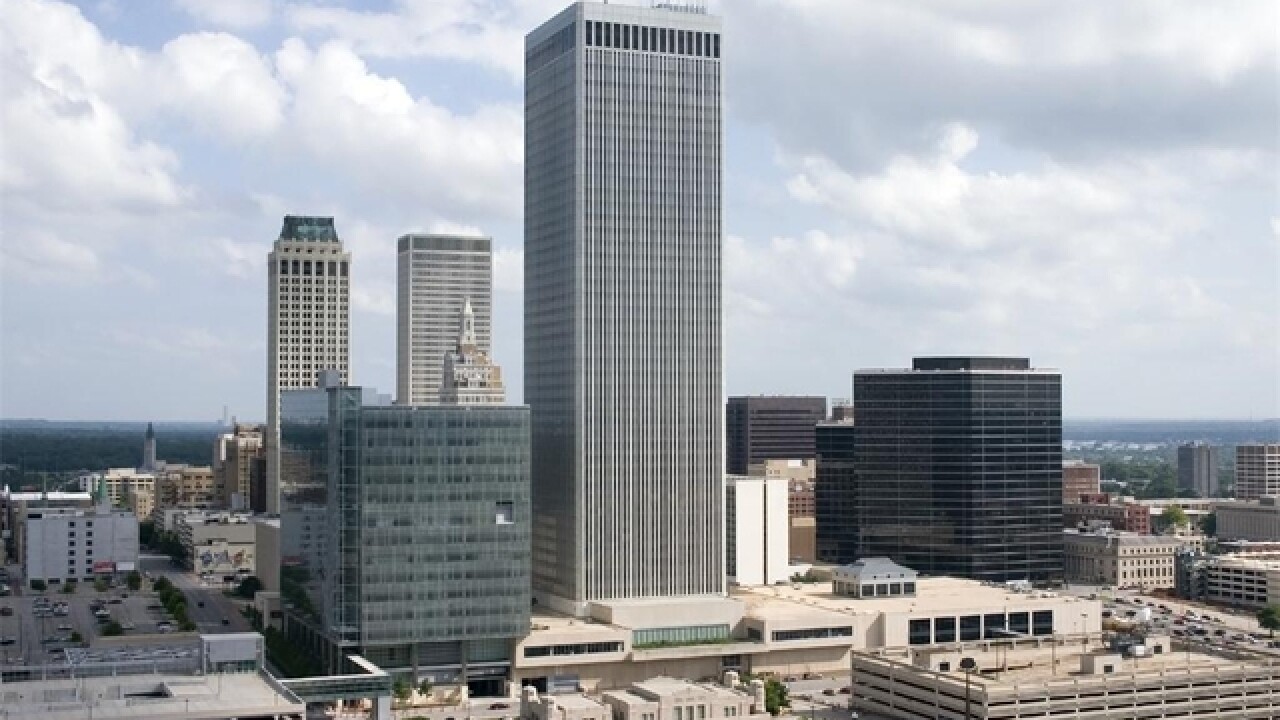 TULSA - It is one of Tulsa’s most fascinating and well-known phenomenon: The Center of the Universe.

The Center of The Universe is tucked away in downtown Tulsa, and it is a landmark that attracts nearly 10 thousand visitors from across the country throughout the year.

What was once a vehicular bridge, is now pedestrian path connecting the Greenwood District to downtown Tulsa that has only been around for a few decades.

Back in the 1980s, the bridge burned down from a fire. When it was rebuilt, a circular design was made along the expansion joint to allow for you to hear your voice echo.

“It is basically a focusing anomaly,” Shane Wood, director of the Tulsa Foundation of Architecture says. “ You are standing in the middle of a circle that is caused by concrete benches.”

When you stand in the center, it doesn’t matter what direction you face or how loud you are, when you talk, your voice will hit these concrete walls around you and reverberate back. This creates the echo and the phenomenon that we know as the Center of the Universe.

“I think it was something done as a design and was a happy accident,” Hood says. “If it was intentional, I haven’t heard anyone come out and say it.”

Even despite the scientific explanations, however, visitors continue to come up with their own theories on its mystery.