How school resource officers and teachers prepare for active shooters 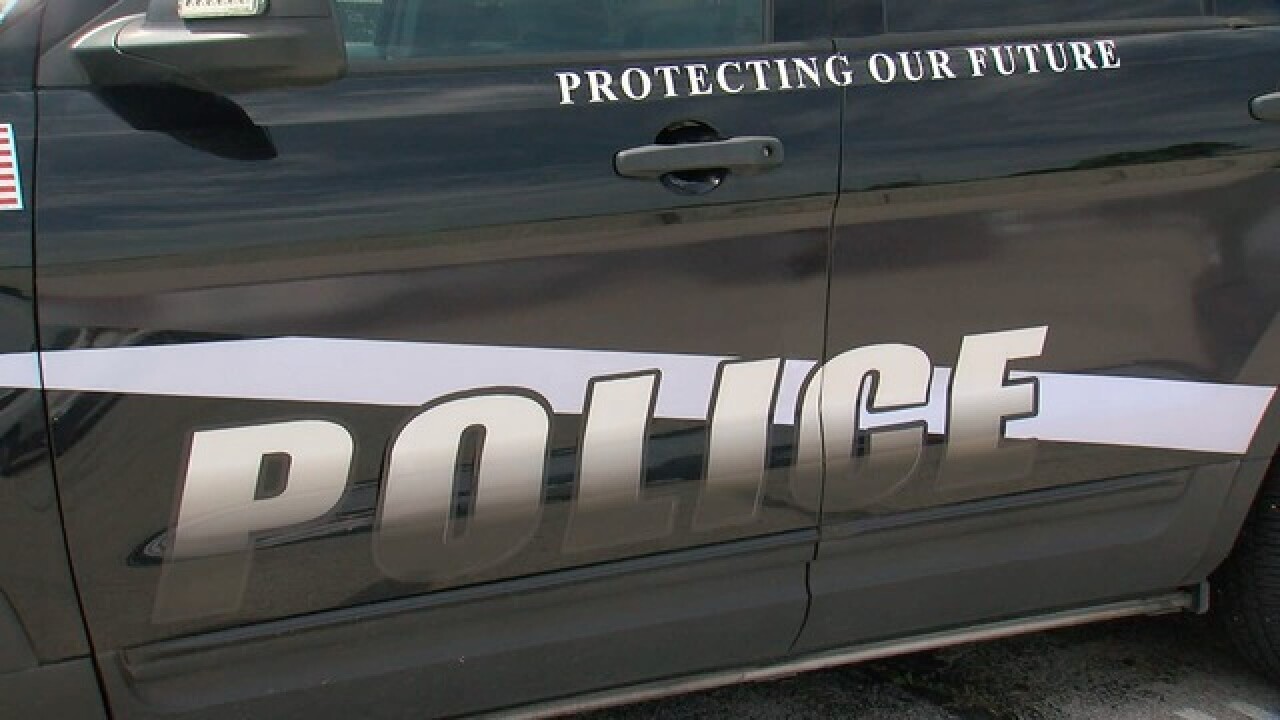 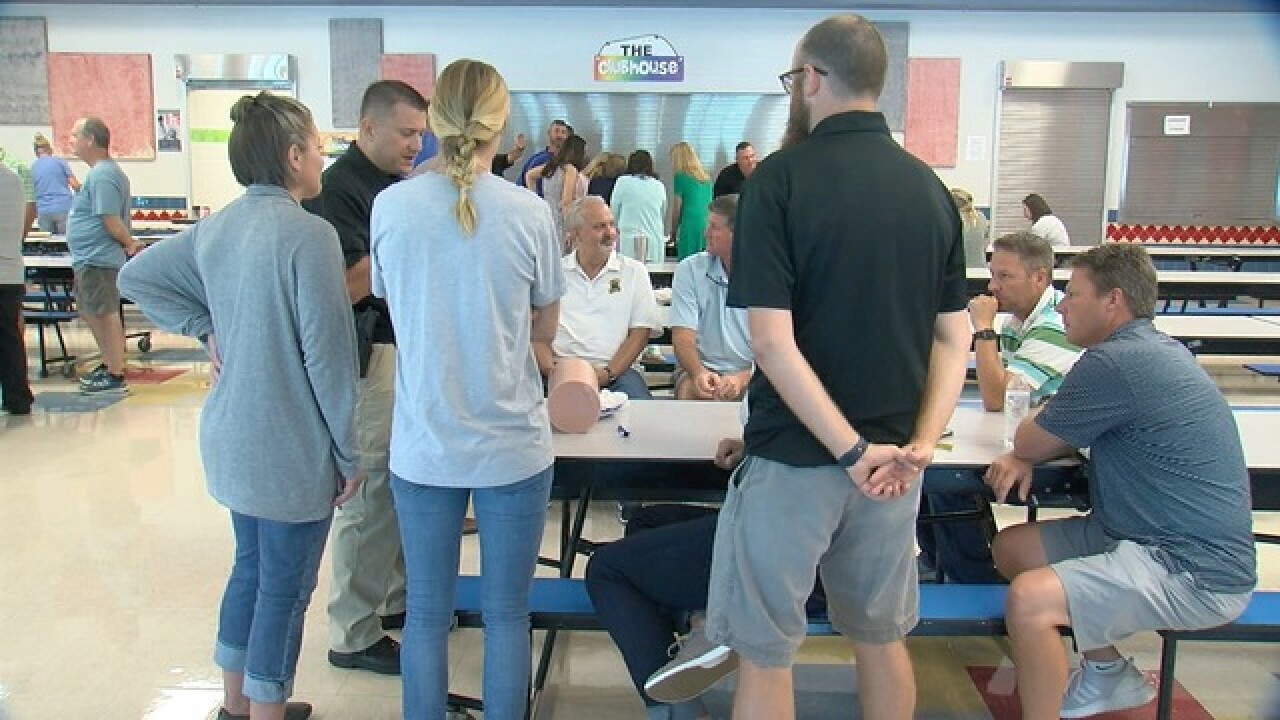 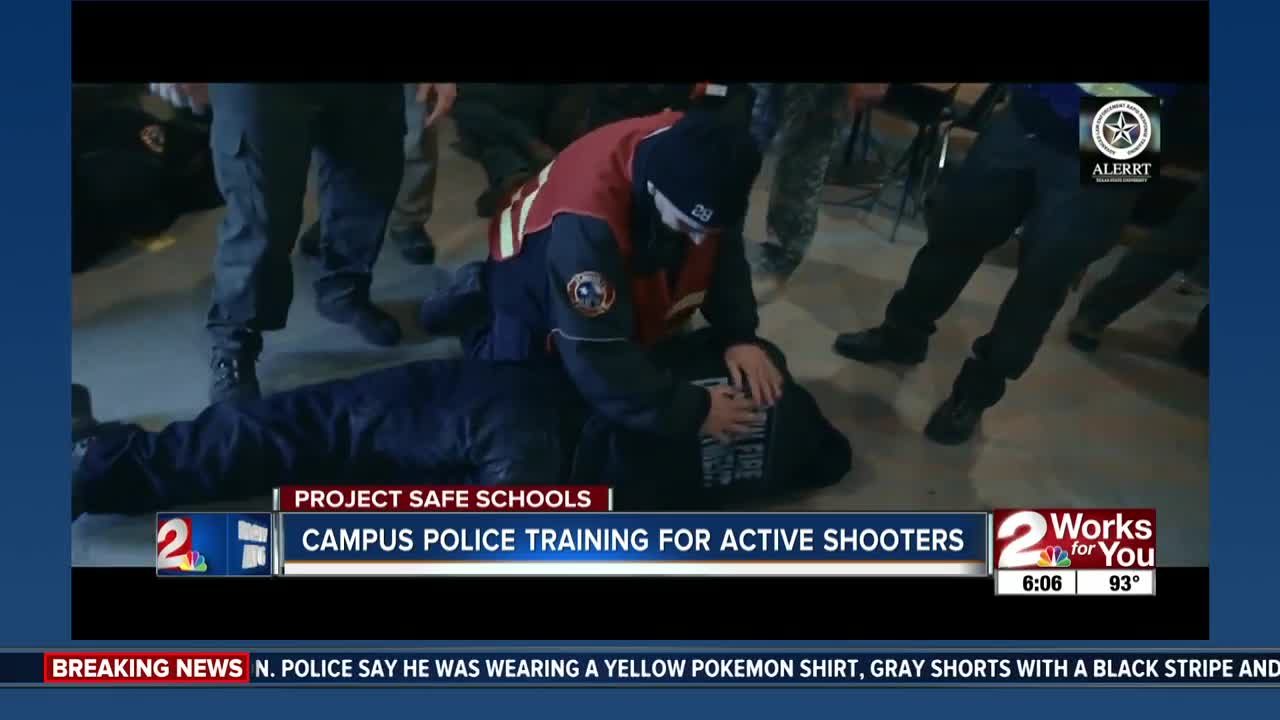 Many schools are already in their first week of classes, but our men and women sworn to protect them have been training all year long.

It took one national tragedy to change how police and schools districts view their response plans... The mass shooting at Columbine High School in 1999.

“That really kind of jump-started a different approach to training. Back then if you guys will remember. Our first responding police officers had a brief exchange of gunfire with the suspects and backed off, held the perimeter, called it in and brought in SWAT, 45 minutes went by until a police gun entered that school," said Ben Crockett, a retired Oklahoma Highway Patrol Trooper, who now teaches active shooter training courses.

As a former OHP trooper he's now taken this training and is helping other officers out with responding to school shootings, so far he's held 500 classes and trained over 8,500 law enforcement officers here in Oklahoma.

He uses a national training course to make sure officers know what to do when they arrive on a school campus.

“That's the main thing we train. The very first priority we have is get in, find this bad guy and stop him," said Crockett.

Crockett's latest stop is in Tulsa working with the sheriff's office.

He wants to make sure everyone from teachers to school resource officers to have the tools to defend their campuses.

“We literally as law enforcement officers are about a 3 minute response time. I assure you when that call goes out we're coming out of the woodwork that's the call that every one of us has absolutely have to get to and desire to get to," said Crockett.

He says two-thirds of active shooter events are stopped by someone who isn't a police officer.

“We talk about team movements, being effective, going down a hallway, 540-degree of threat coverage, communicating with each other, what are we seeing? How to approach a room..." said Crockett.

Officers are subjected to loud bangs and blanks to simulate the real thing... a school shooting.

School resource officers are getting training too--just like teachers now have the task of building trust with students.

De-escalating situations and finding a resolution to conflicts.

“It’s been around for many years, but just in 2018 as well it's really knowing how to relate," said Chief Matthias Wicks, Tulsa Public Schools Campus Police Chief.

Just like the police you see when you call 911, these officers in the schools have the same training.

Those school resource officers, hold the same qualifications as the officers you see patrolling our streets.

“We can have all types of training on tactics we're going to have, we do have, but I think it goes deeper than that is building that relationship with young people and the school community," said Wicks.