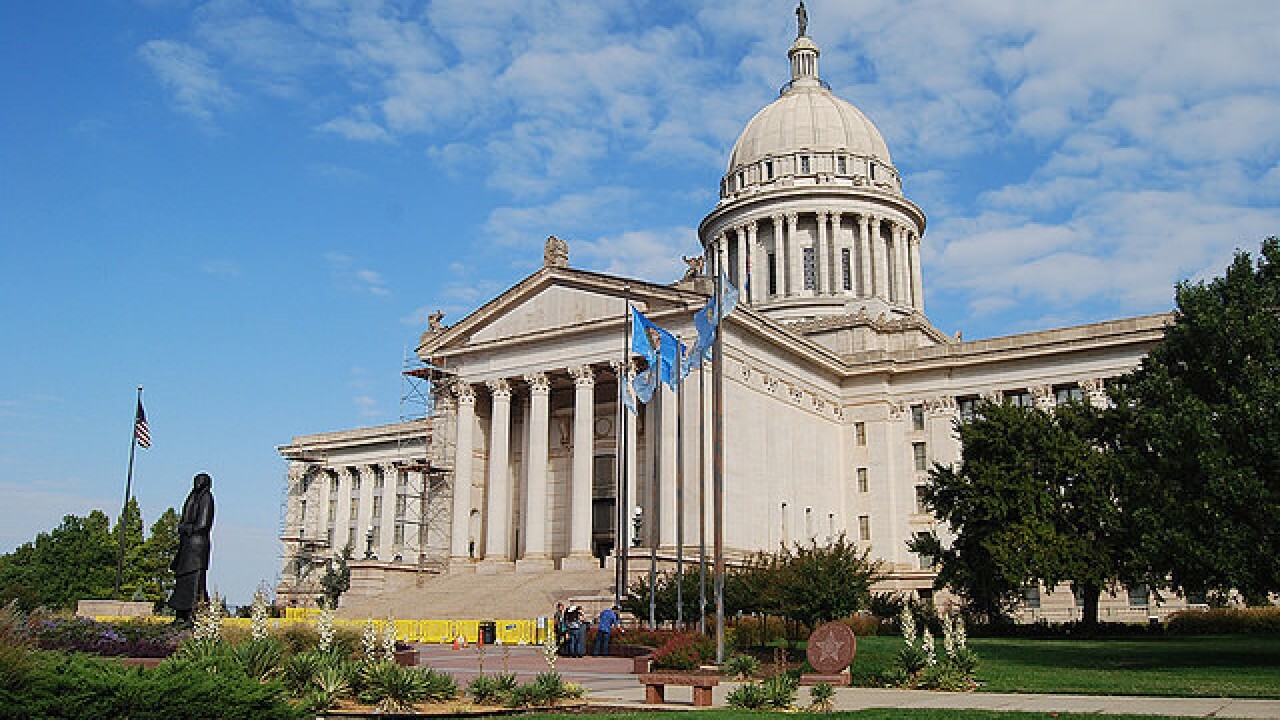 But teachers said this mandate is concerning if it doesn't come with funding.

"We have two counselors for roughly 1200 kids. That's one counselor for 600 students so they're dealing not only with mental health issues but also with enrollment for next year and making sure they have all the credits necessary to graduate high school," Union 8th Grade Center teacher Betty Collins said.

Some students said the current suspension policy caused them to look at other schooling options like charter campuses.

"In the second semester alone I missed about 45 days of school and that was just off of... suspensions for the smallest things such asking one of my peers for a piece of paper," Langston Hughes Academy senior Christian Allen said.

Allen said he attended East Central High School as a freshman, which used an accelerated suspension system. His mother tells 2 Works for You it took Allen years to catch up in credits.

"People were not looking at him as a person and not having any concern for really anything that might be going on beyond the building," Adrienne Evans said.

At Union, Collins said suspensions are only used as a worst case scenario.

"We had a boy set a fire in our bathroom on Wednesday of this week and that child is crying for help," she said.

The bill would still allow schools to give suspensions to those caught breaking the law. Campuses would also have the final say on whether a student can come back to the classroom.